Tips for Visiting Universal Studios in Florida with Young Kids 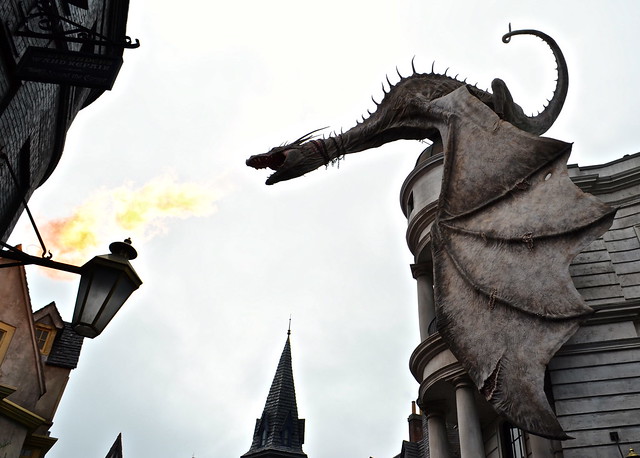 Here’s the deal. I’m not a fan of amusement park rides. I love visiting amusement and theme parks, but I detest going on the rides. I get thrill enough of seeing my kids and husband having fun while I watch from the sidelines. Sometimes I’ll join on the easy rides that require very little thrill and adrenaline factors, but that’s about it. I’ve been saving to visit Universal Studios in Florida for about three years now because I wanted my youngest boy to be of age to enjoy himself. Now that he was five years old, it was time to visit. Here’s my full visit and tips for visiting Universal Studios with kids. 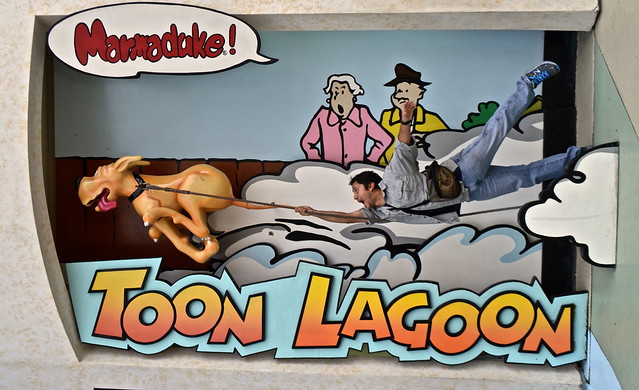 Universal has been on my radar for the most obvious reasons – The Wizarding World of Harry Potter. My oldest boy has been a huge fan and my little guy always follows in his footsteps. Plus, I was dying to see how well this part of Universal was done since the best of the best had a chance to work on it.  So coming here was a win-win for all. 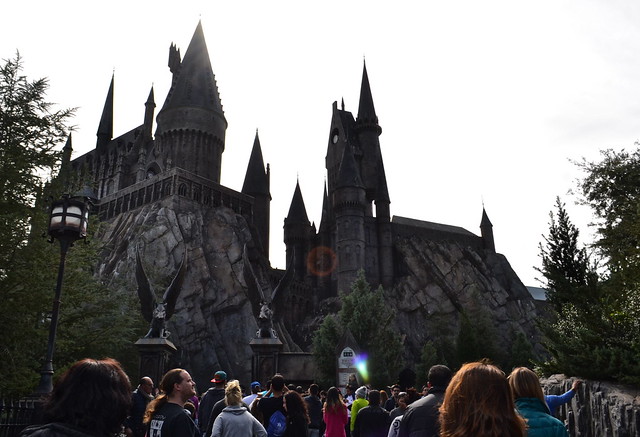 This part of Universal totally blew us away. It had everything we could’ve imagined and so much more.

We actually saved this part of the parks (it is split into two sections – Diagon Alley and Hogsmead) until the end. 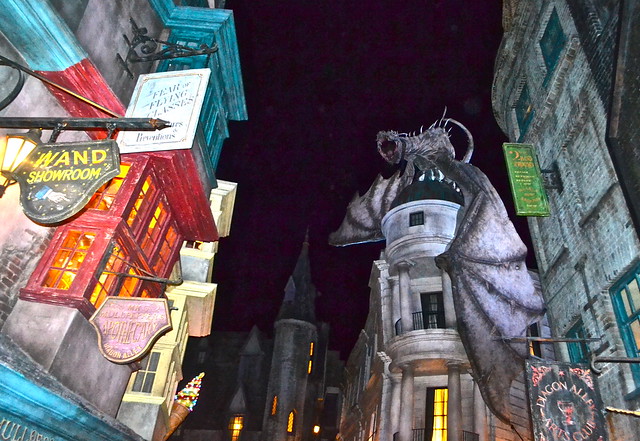 The main reason is we splurged and got harry potter world fastpass.

We bought the three-day pass to both parks, but only one day fast pass. If you are traveling with small kids I really recommend the three days. This way you can enjoy the first day of simple meandering around, checking out the shows (most shows aren’t on the fast pass), and checking out what rides you want to do the following day. 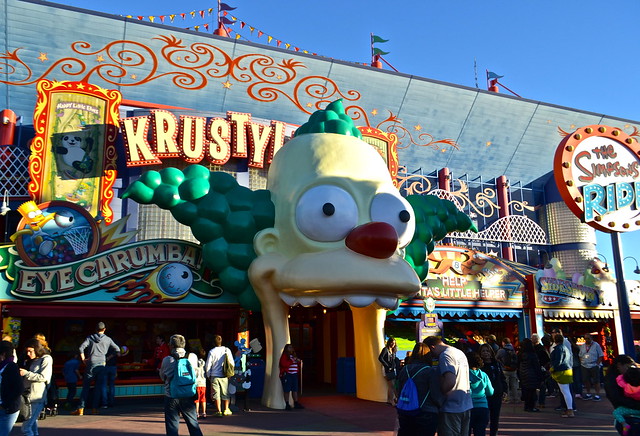 Day 2 – this is when we used the Fast Pass to it’s fullest capacity. Most rides, except for some and most of the Harry Potter World ones (that’s why we saved it for last) are accessible with the Fast Pass.

Most of the rides are great for my youngest boy as well. 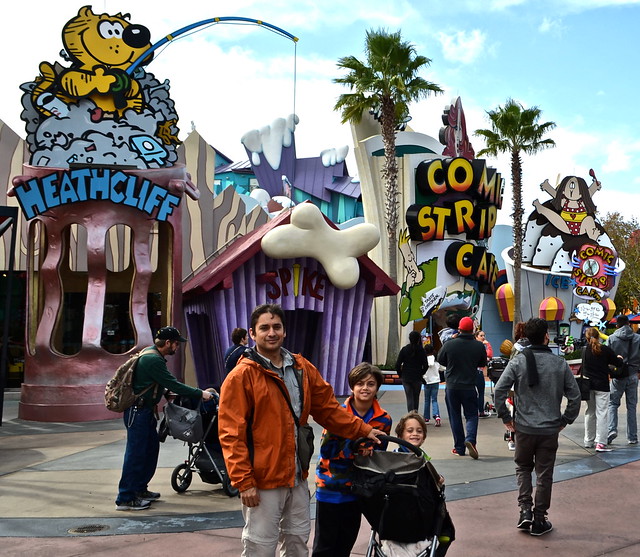 Even though I’m not a huge fan of rides, I ended up getting a fast pass for myself as well. Unlike most parks, the fast pass is per person and can not be interchanged.

We came during the off-season and the rides were still a good 75 minute wait each. With the pass we never waited more than 5 minutes. 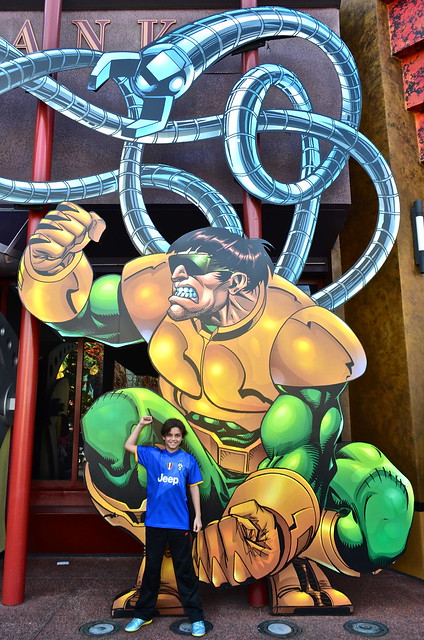 Because I did have the pass, I really had little excuse not to go on the rides, and I’m sooooo glad I did.

Universal, in my opinion, has outrun Disney by miles with their rides. And, for the record, I love Disney but don’t like their rides.

Most of Universal’s rides are simulator rides. After doing one, I am hooked for life.

What these rides allow you to experience is beyond explanation. I couldn’t get enough. I wanted to go on each ride over and over again.

Yes, Universal still had some of the old-school styled roller coasters and free-falling rides, but they are a dying breed. 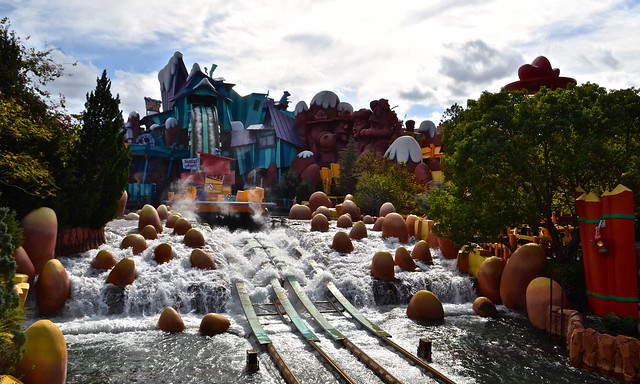 Day 2 will be your longest by far, there are tons of rides and with the Fast Pass you want to enjoy them the fullest.

Day 3 – this is the day you catch up and suck it up, for the rides that don’t have the Fast Pass accessibility and give the rest of the time to Harry Potter World. 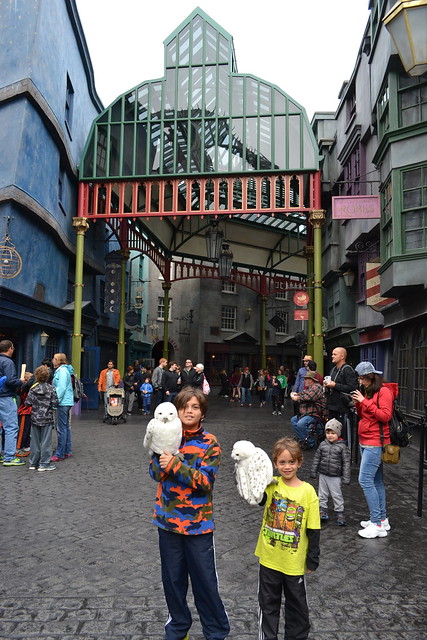 Interesting note, even though most of the rides that don’t have the fast pass usually have a wait one hour or more, it moves super fast and the way the waiting lines have been designed is that it becomes part of the ride. So even if you are ‘waiting’ to get on the actual ride, you don’t really feel the wait as you do in other parks, that also have to catch up with this innovative design.

At Universal Studios Florida®: The Hustle and Bustle of DIAGON ALLEY™

At Universal’s Islands of Adventure®: The Charming Village of HOGSMEADE™

This is actually a compound formed by two theme parks, a water park and five hotels and even a large area filled with restaurants, shows and shops called Universal CityWalk..