Sea Turtle Tours in Costa Rica: Where Can You See Sea Turtles?

Costa Rica is not only home to five species of sea turtles (Leatherback, Green Sea, Loggerhead, Hawksbill, and Olive Ridley) nesting on both the Caribbean and Pacific Coasts (It’s home to a huge variety of animals, Costa Rica wildlife is so diverse), but to three nesting sites that are among the most important in the world and one of the top choices for wildlife viewing.

Luckily for us, Costa Rica has a strong turtle conservation movement, led by some of the best biologists, conservationists, and dedicated park rangers. To help, you can take guided turtle tours and watch these amazing creatures make their way to shore and lay their eggs.

Where Can You See Sea Turtles in Costa Rica?

Tortuguero National Park is the largest nesting site for the Green Sea turtle (Chelonia mydas) in the Western Hemisphere (Also, a top wildlife destination). In total, in the North Caribbean region, there are just four species of turtles nesting on these protected beaches:

Female Green Sea turtles come back to their natal beach every two to three years. They nest several times in one season, each time laying from 80 to 120 eggs. The eggs incubate for 60 days, and you can watch the hatchlings make their way to the sea. 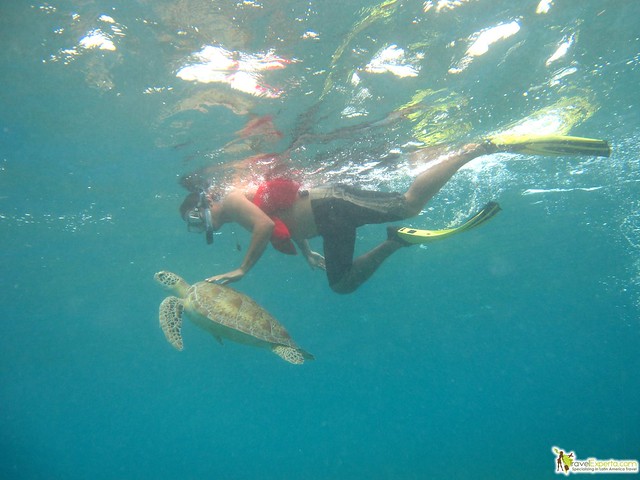 Gandoca-Manzanillo Wildlife Refuge hosts four species of marine turtles: the Loggerhead, Green, Hawksbill, and Leatherback. For over 20 years the ANAI conservation organization has been the main component in protecting and researching the nesting habits of turtles in this region.

A bit further north in Cahuita, the Hawksbill sea turtles come to lay their eggs on Playa Negra from April to October.

When the Olive Ridley sea turtles come to lay their eggs, they don’t come out one by one, but in huge waves known as “arribadas” which means “tens of thousands at a time”. The most popular place to see these phenomena is at the Ostional National Wildlife Refuge. If you’re in this area any time between the months of May through December (peak months are August to October), you are almost guaranteed to spot a turtle on any night.

One of the five most significant Leatherback turtle beaches in the world is on Playa Grande at the Las Baulas National Marine Park. Between the months of October through March, you can sign up for a guided night tour and see this magical giant lay her eggs. 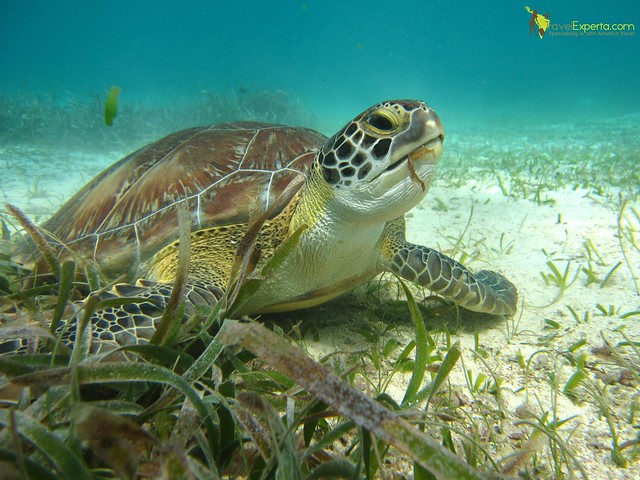 Take a tour of Marino Ballena National Park and see the Hawksbill and Olive Ridley turtles lay their eggs anytime from May to November.

The majority of the turtle preservation projects are run by the Osa Sea Turtle Conservation in Drake Bay. Contact us if you want to take a great tour. There is an ongoing debate whether or not the Black turtle, which nests sporadically along the coast of the Osa Peninsula, is a sub-species of the Green Sea turtle, or its own species.

Turtle numbers have been highly affected due to many factors, so for us to enjoy these creatures, on their home turfs, environmentally safe tours can be arranged with licensed guides or park rangers. Turtles are ultra-sensitive to ambient light so cameras, video, or flash photography are strictly prohibited at night. The rangers and biologists are working hard for us to leave as little of a “footprint” as possible to keep the turtles coming back. 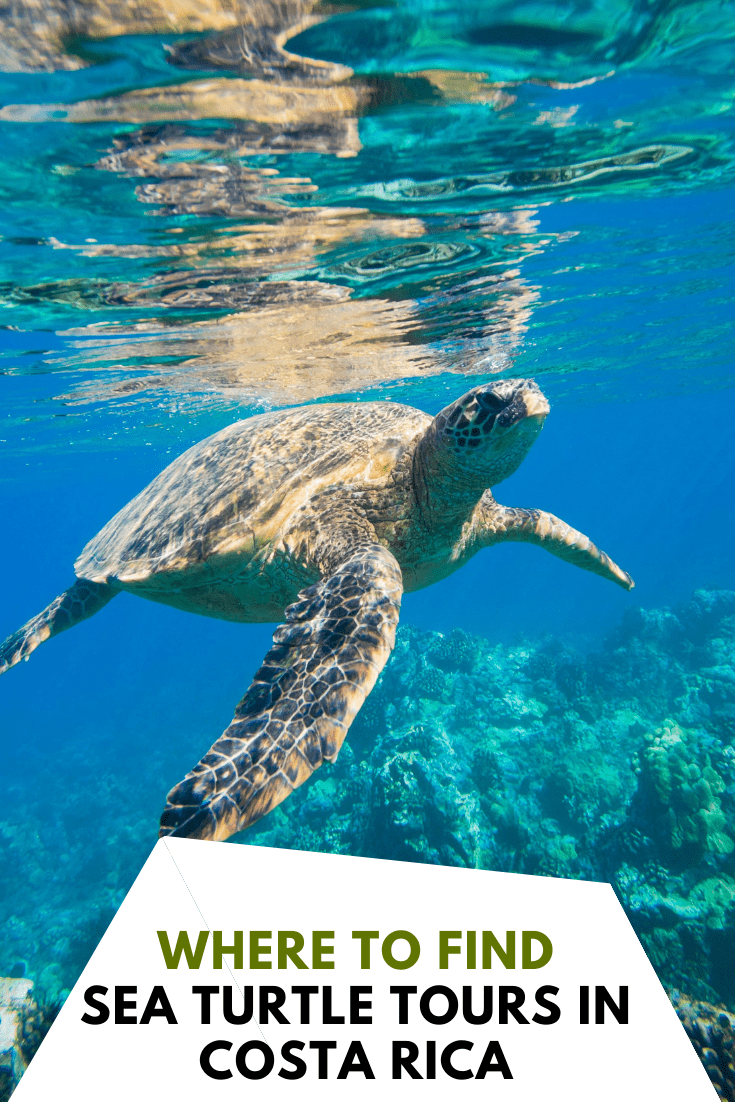 2 thoughts on “Sea Turtle Tours in Costa Rica: Where Can You See Sea Turtles?”