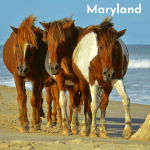 Related Read: Things to Do in the East Coast of North America

The Legacy of the Atlantic Coast

1776 was the year in which the Declaration of Independence was signed, and is remembered as the birth of America. But before this time, there were already large settlements up and down the east and west coast. Located on the Florida coast is Saint Augustine, a fort that is now a municipality, and was established by a Spanish conquistador in 1565. It’s astonishing what kind of history permeates the coastal regions of the eastern United States. This is also a region of the country where such a legacy isn’t always considered. 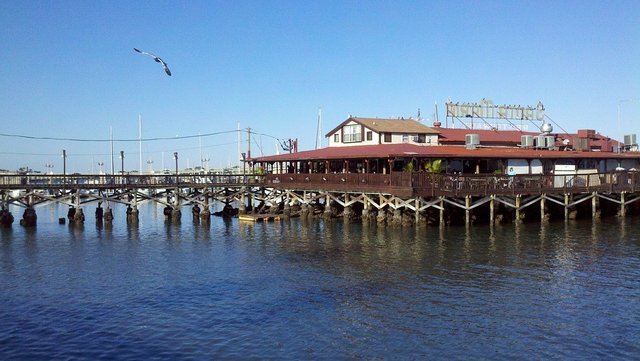 Additionally, sometimes it’s difficult to travel in the extreme north and south parts of the coast. But nestled right in the center of the country on the Atlantic coast in Ocean City, Maryland; a tenured community with deep history and some of the finest vacation space available.

It started all the way back in 1869, when a man with the odd name of Isaac Coffin opened up a beachfront property designed to receive paying tenants. Six years later the Atlantic Hotel opened up, and from there Ocean City really began to develop. Prior to this time, it was just an empty stretch of territory, sparsely populated by European settlers and remaining indigenous peoples. By 1893, Trimper’s Rides would become one of America’s earliest amusement parks. 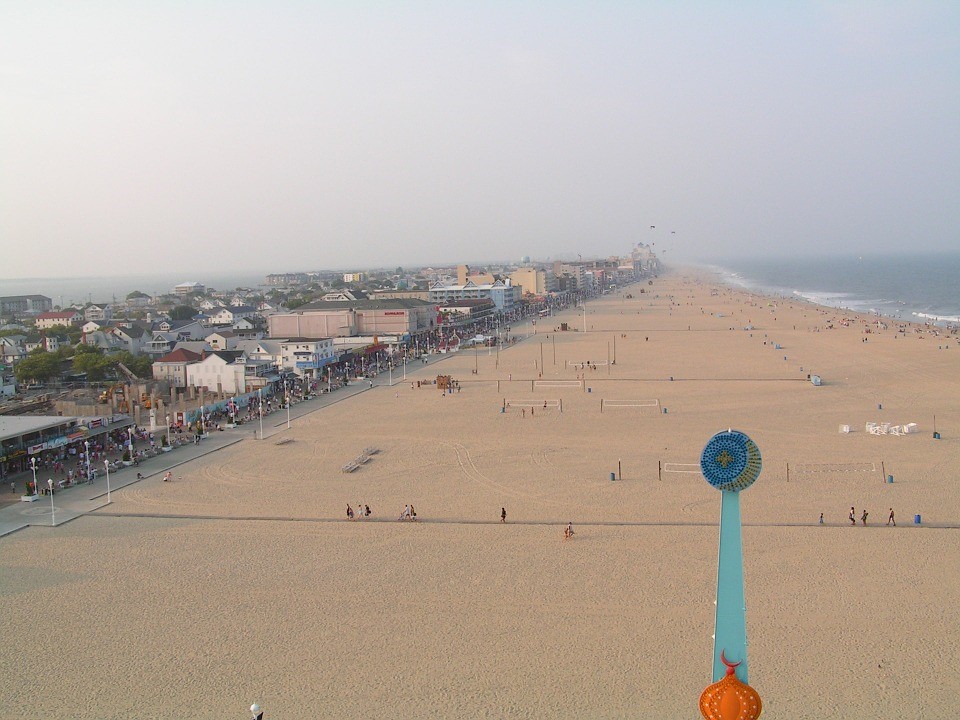 Over time, developments brought the construction of the boardwalk, which is a three-mile stretch of fine dining, shops, and entertainment. It includes unabridged vistas of the Atlantic Ocean, as well as attractions that often stretch back decades locally and are yet successful. Ocean City is currently one of the country’s premier resort towns, commonly seeing over three hundred thousand travelers over an average Summer weekend. This also contributes to some excellent hotel accommodations.

Hotels in Ocean City in East Coast the USA

Finding a beachfront Ocean City hotel is a snap. There are options to choose from across the board, and a variety of available rates depending on the season you book. Naturally, sometimes of the year are going to have higher levels of travelers than others. Some establishments offer top-tier entertainment like the country’s funniest comedians, musical acts, and variety shows. There are a plethora of beachfront restaurants of both fine-dining and budgetary kind. Cocktail bars and spas are also in great abundance, as are modern amusement parks for the kids. And that’s not to mention the beach itself, and the exceptionally temperate climate that permeates the area.

Maryland isn’t so far northward that it is perpetually cold. It isn’t so far south that it’s suffused with the muggy heat of Florida, either. Instead, it’s situated in foliage, a green area replete with beauty and history. Ocean City is like a jewel in the state’s coastal crown, and as such boasts exceptionally luxurious hotels in addition to the already top-tier resort locations.

Activities on East Coast, the USA

There are over a hundred free activities for families to do together in Ocean City, in addition to the aforementioned amusement parks, live entertainment, and resort amenities. There is also a healthy dose of sightseeing to be had throughout the town, you can take the family horseback-riding, and generally relax in an environment that has since its very inception been centered around the idea of vacationing.

From Miami to Maine

There are quite a few different coastal towns and cities all up and down the east coast which have a deep legacy and no end of fun activities on either end of the budgetary spread. If you haven’t taken the family up the eastern seaboard before, it’s certainly worthwhile to explore possible vacation destinations and see which ones resonate with you.

Related Post: 5 of the Best Affordable Beaches in the USA Wendy Dessler is a super-connector with OutreachMama who helps businesses find their audience online through outreach, partnerships, and networking. She frequently writes about the latest advancements in digital marketing and focuses her efforts on developing customized blogger outreach plans depending on the industry and competition.