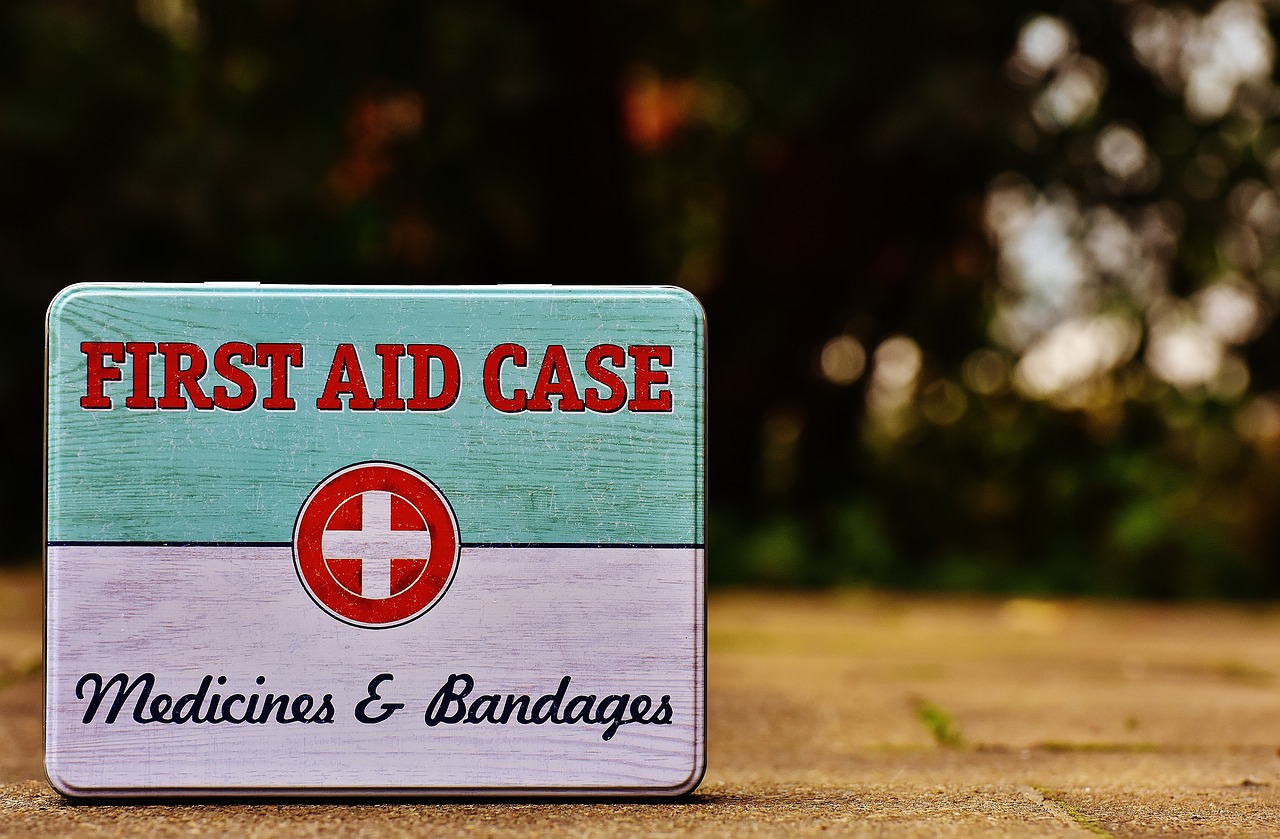 It’s a nightmare scenario if you run into some sort of emergency while you’re out traveling, but just because disaster isn’t necessarily likely doesn’t mean that you shouldn’t be prepared. Whether you’re traveling for business or pleasure, there’s always the chance that something drastic could go wrong, so you should at least keep it in the back of your mind that being prepared can’t hurt.

A few of the things to pay attention to in the case of an emergency while you are out and about include making sure you understand water quality concerns, knowing where the emergency centers are, understanding the basics of a bug out bag, and at least having a basic understanding of communication requirements in order for you to reach desired people.

Water Quality
Your primary concern when an emergency strikes is always going to be water. There is a tremendous amount of knowledge that goes into water quality maintenance, but when something like a flood or a hurricane strikes an area, you need to make sure that you have access to clean water as soon as possible. There are always ways to filter water yourself if you can’t find any publicly consumable sources, but the more knowledge you have about public water systems, the greater your chance of finding a clean source. 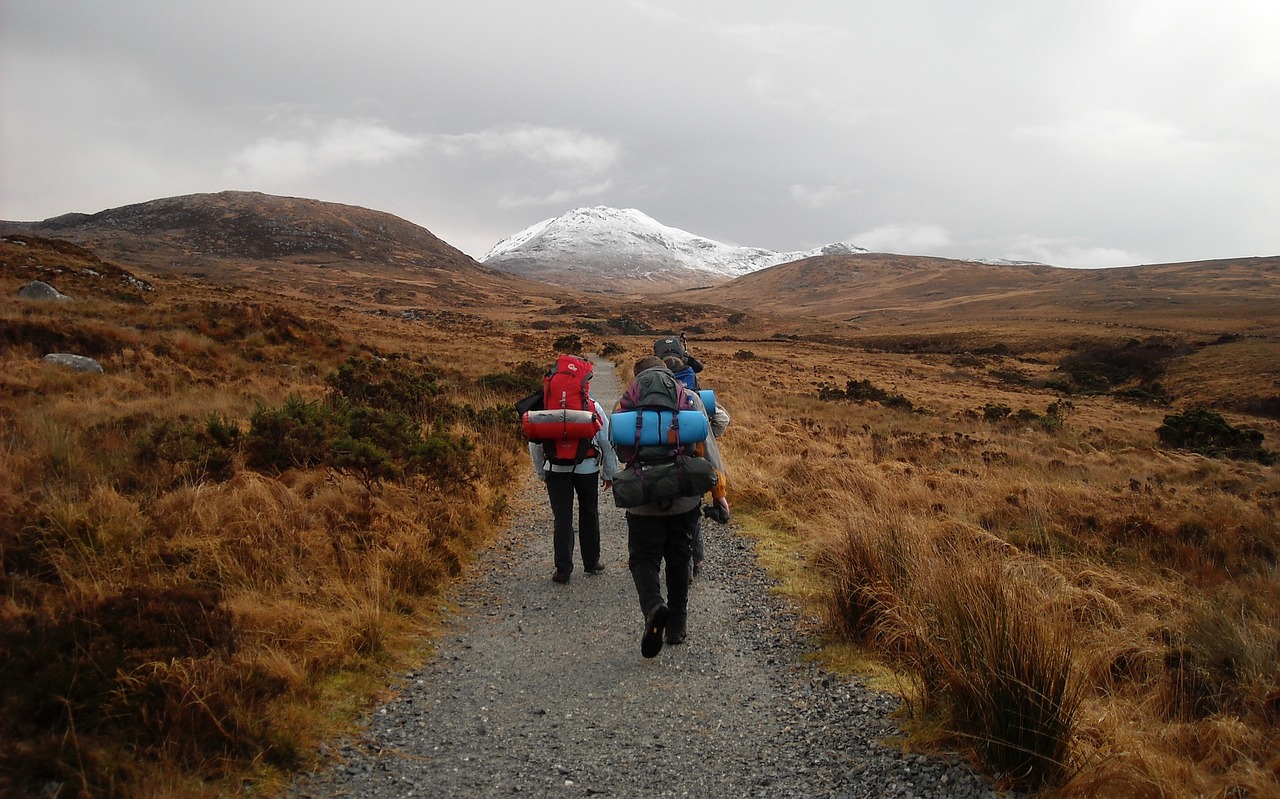 Emergency Centers
We’ve all seen footage on TV of people going to emergency centers when there is some sort of major catastrophe in an area. If you travel to floodplains, or places where earthquakes occur, or anywhere that tornadoes and hurricanes can hit, it’s absolutely vital that you at least know where the emergency center is that’s closest to you at all times. You don’t want to get caught up in a rush of ignorance with a whole bunch of people who’re panicking. At the very least, you always need to know what your next step is.

The Bug-Out Bag
Every adult should know about bug out bags. It doesn’t mean a need to buy one. It doesn’t mean you have to keep on with you at all times. It doesn’t even mean you have to purchase the items they contain. It does mean however, that you should always be aware of the value of something like this bag. It’s essentially a three day emergency kit that is light enough that you can carry it around with you in the event of a catastrophe. It can literally mean the difference between survival and not, and at the very least, it gives you a way to quickly move to a new area if something bad happens when you’re traveling.

Communication Requirements
Finally, do you know how to communicate with your family or employer in the event of a catastrophe? If cell towers go out, do you know how to get a hold of them? If Internet or Wi-Fi isn’t available, you still have ways connect? These are important questions to ask, because if you don’t have an agreement between yourself and the important people in your life, you may be among the confused masses that struggles in a disaster, especially if you are in an unfamiliar territory.