Travel to India – Kolkata the city with a poetic touch 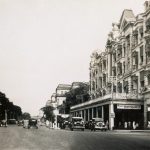 Kolkata, the first and foremost capital at the time of British Rule, has still managed to keep its charm in the hustle of the streets and the majestic old historic architectures. The city that is passionate about art and literature, the city that gave birth to artists like Rabindranath Tagore and Satyajit Ray, is one of the must-visit tourist places in India.Everything that you need to know about Kolkata City when travel to India before you go on a vacation to it.Learn here what makes it amazing.

The most iconic part about the city apart from the archeological delights which were built during the British rule in the streets. One can find anything to everything happening in the streets of Kolkata. And, for all food lovers,’ this place is a mecca wherein, one needs to taste the street food of Kolkata.

Another thing that people encounter in Kolkata are the sweet people who are laid back and are always willing to debate and discuss any topic of the world. One can also see the deeply rooted belief that the people have in Ma Kali and how girls are regarded as a goddess because of it. One can enjoy Kolkata’s mighty beauty in ease by getting a car rental in Kolkata.

Some of the ‘Must-See’ places in Kolkata are: 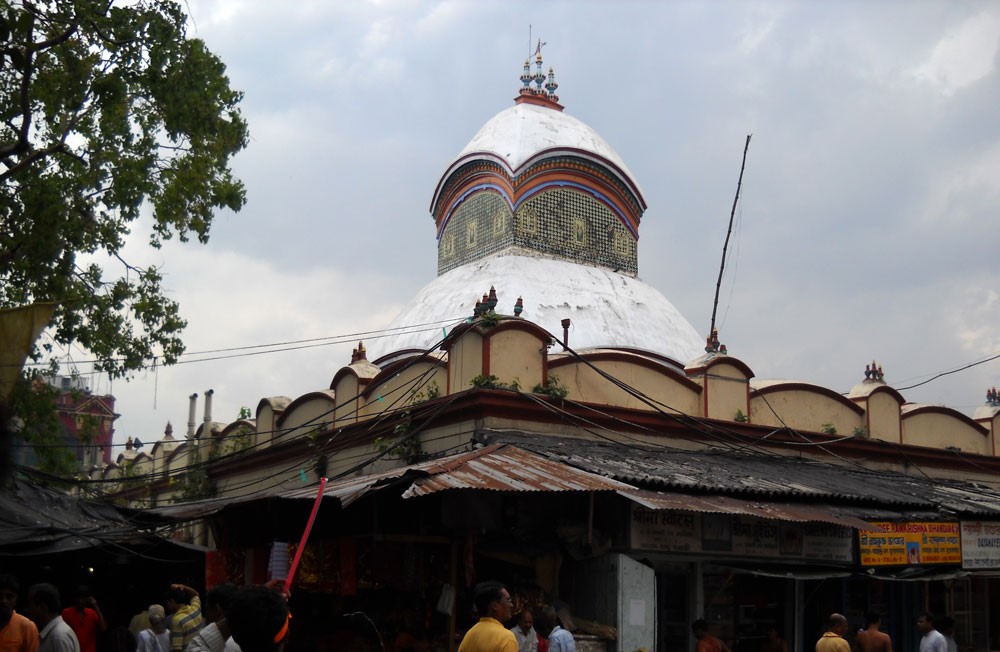 Kalighat Kali Temple: Kalighat Kali Temple is one of the most sacred temples in Kolkata. It is regarded as one of the 51 Shakti Peethas that is present on Earth. With the history of more than 200 years, this temple is dedicated to Ma Kali. However, according to the legend, this is also the place wherein, Goddess Sati’s right toe fell down.
This temple is very well regarded not just among the locals and people from different parts of the world come here to offer their prayers in front of the great goddess. 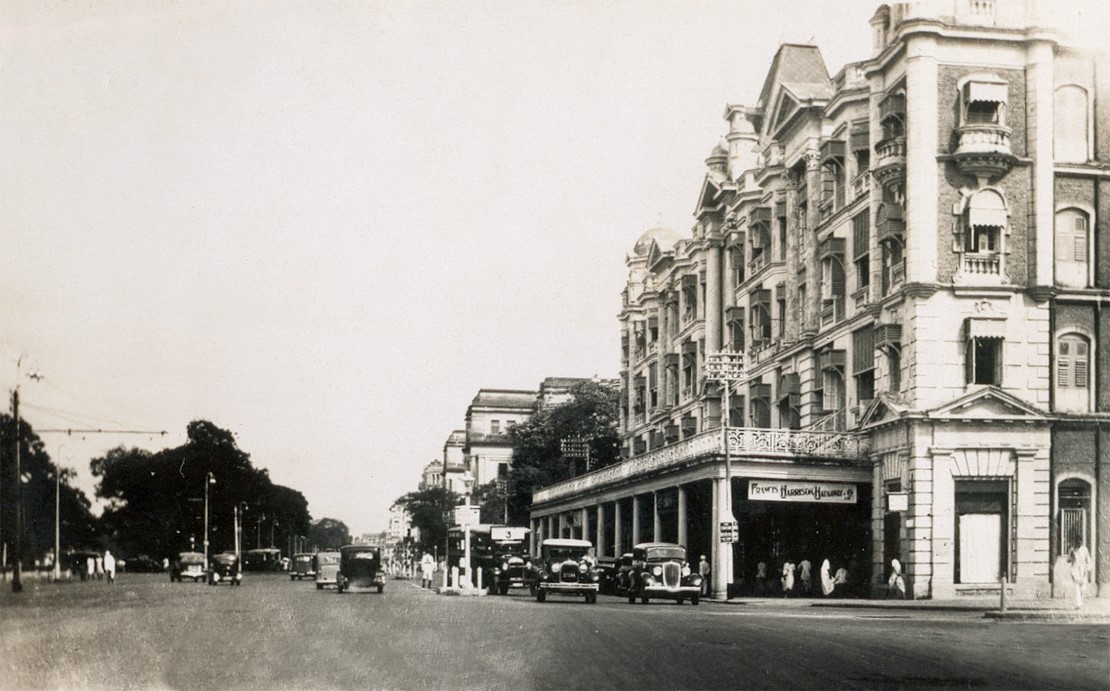 Chowringhee: Chowringhee One of the most historic and mesmerizing neighborhood that is present in Kolkata. This place seems a huge number of tourists walking in for shopping as well as for the majestic beauty that it offers for one and all. The major construction and restricting of this place took place in the 18th Century during the British Rule. By the mid of the 18th Century, Kolkata was called the ‘City of Palaces’ because of Chowringhee.

Once, on is in Kolkata, one can also visit Gangasagar which is just a drive away. One can hire Kolkata to Gangasagar cabs and enjoy this place as well.

Gangasagar over the years has been hosting both pilgrims as well as people who are into adventure sports. This place is situated near the Sunderbans and one shall get enchanted with the beauty of this place as soon as he enters. The beach alongside the calm waves of the sea is a perfect weekend gateway for anyone wanting to take a break from the city life. Gangasagar’s island is also very reputed among the pilgrims following the Hindu religion. It is not as widely known, hence is still away from the crowd and still has managed to keep intact its raw charm.

Another place to consider is Haldia. Haldia is a river port that has been used to assist Indian Foreign Trade via Kolkata. But, in real, there is much more to this place than this title. This place is filled with history, culture, palaces, and bounds of nature to explore. And, just like Gangasagar has not come out to limelight as it should have. It was still away from the touch of the tourists and crowd but, is a gem of a place that should be visited in West Bengal. One can book a Kolkata to Haldia taxi to reach to this place.