The Top Reasons to Travel Spain by Bike

Sitting on Europe’s the Iberian Peninsula, vibrant, sophisticated and passionate, Spain is a land of contrasts. From cosmopolitan cities and rolling vineyards to laid back mountain villages, snow-capped peaks, deserts, and glorious coastlines. With a landmass of nearly 200,000 sq miles, and islands including the Balearic Islands in the Mediterranean Sea and the Canary Islands sitting in the Atlantic Ocean, there is so much to explore.The cool things that you will be able to see and enjoy if you decide to go on a bike trip in Spain.Learn all about Reasons to Travel Spain. 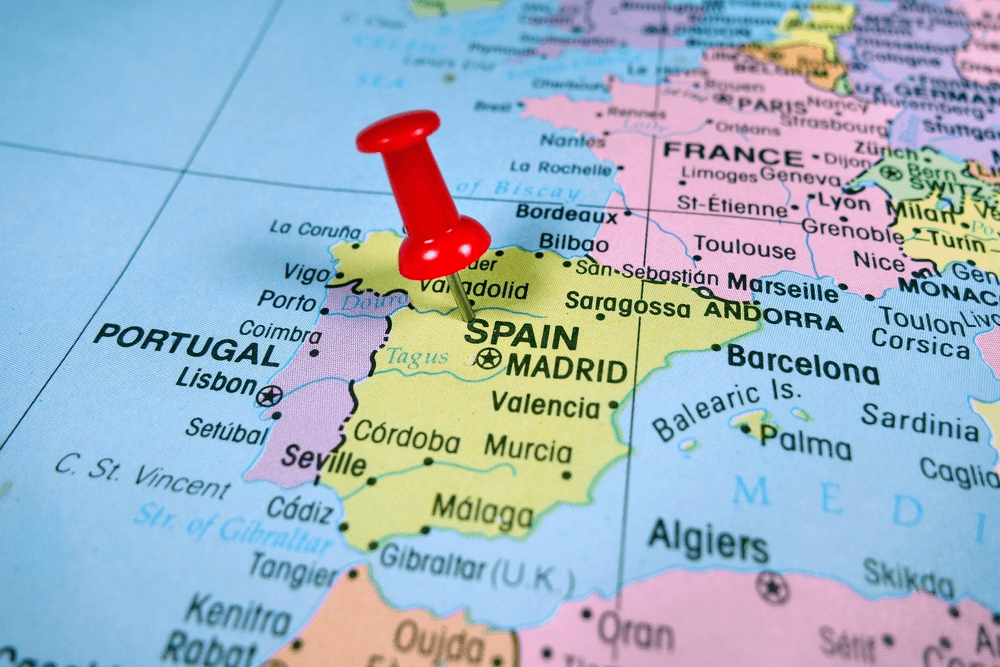 With an epic history of conquering and being conquered, this is reflected in the glorious architecture. The struggles between Christians and Muslims in the Middle Ages through to the civil war in the 20th Century have all left their legacy in the many well-preserved monuments and treasured historical sites. As you pass through villages, with their low, stucco walls and bright red-tiled roofs, you are surrounded by Moorish touches – crenelated horseshoe-shaped arches, domes, picturesque courtyards, and everywhere the much-admired decorative tile work, known as azulejo.

The Moorish feel continues into the towns and cities, and even the world-famous Spanish architect, Antoni Gaudí, incorporated its essence into his awe-inspiring creations in Barcelona, with seven of his works being declared as World Heritage Sites by UNESCO. The most famous of these is the Basílica de la Sagrada Família.

The best way to see Spain is by bike, and with up to 45% of Spaniards choosing bikes over motor vehicles, the country is one of the most bike-friendly you will find. Throughout Spain, cycle infrastructure has been well considered and is regularly maintained. You’ll find cycle paths and tracks, protected intersections preventing cars from getting too close to cyclists, and secure designated parking in even the most remote locations. 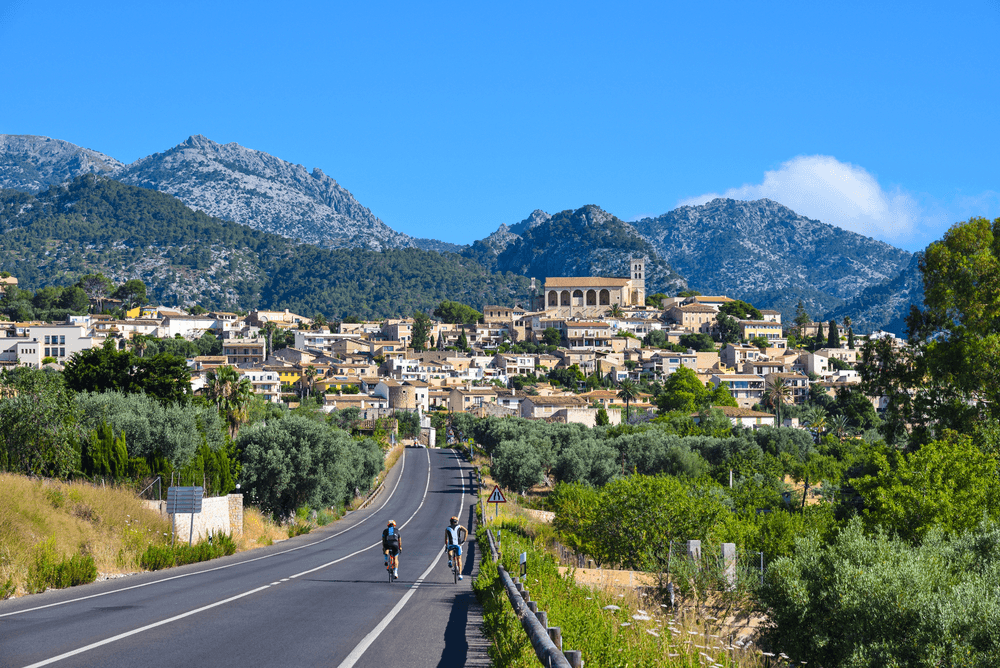 Cycling holidays in Spain, either self-guided or with a knowledgeable and experienced guide, cover the whole country and even include the islands. You can choose one base location, cycling out daily to explore the region, or spend each night in a different area, cycling between them every day. If you prefer, have time out of the saddle, lounging by pools, or on the beach, maybe visit the colorful local markets, enjoying delicious delicacies and sampling award-winning Spanish wines. The choice is yours, and with Bikecation, you can find your perfect cycling holiday in Spain.

For the more dedicated cyclist, you can test your legs out on some of the most iconic and mountainous race routes in Europe. Frequently part of the Vuelta Espana race, the snow-peaked Alto de Covatilla climbs to an elevation of nearly 900 m and is topped by a popular ski resort, or how about the hairpin heights of the Puerto de Alfacar, in Northern Granada. For a real stamina challenge, standing at a massive 1,393 m, the jaw-dropping Calar Alto is the highest peak in the Sierra de Los Filabres mountain chain that spans Andalusia. Of course, the best reward after these long, often drawn out ascents, are the dramatic views. With the vast country laid out before, you can see just how diverse and beautiful the landscape really is. And then there’s the descent! The wind in your hair feeling so cool, fresh and clean, freewheeling around the twisting bends, down the mountainside to the foothills.

Then enjoy a night in your chosen hotel. Spanish hotels, away from the crowded tourist beaches, are often traditional villas or fincas, and you are always made to feel at home and welcome as you rest your cycle weary muscles, eating and drinking your fill of local produce.

Spain is the cycle holiday destination.