Nicaragua is Central America’s largest country. You will find it north of Costa Rica and south of Honduras with coasts on both sides, the Caribbean and the Pacific Ocean. Even though the country has suffered from a long history of political problems, it is rich in natural attractions that have been preserved.

The largest freshwater lake in Central America is found here, with the only freshwater Bull Sharks in the world!.

Granada is one of Nicaragua’s most important cities. This is the oldest city of the country and its rich colonial heritage makes it one of the most popular destinations of Nicaragua. When traveling in this colonial city, you will feel like you are traveling back in time. 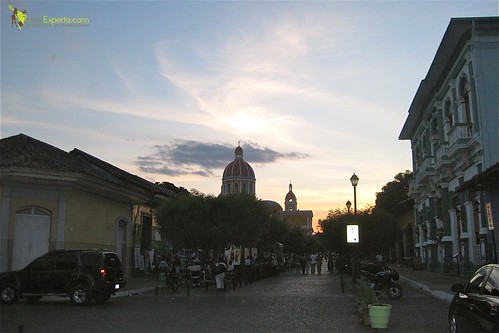 Things to do in Granada Nicaragua

1. Close to Granada there are 365 small islands formed by a volcano. You can go down to the pier and go on a boat tour around the islets. They are beautiful and some even have houses for sale on them! Make sure to stop off at Monkey Island and San Pablo’s Fortress. 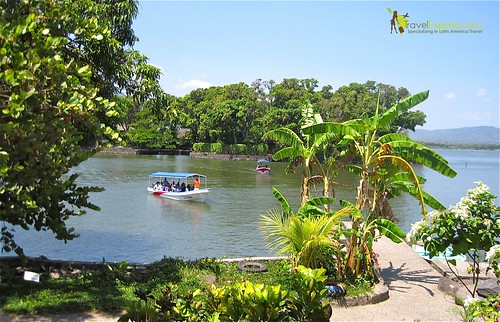 2. A great way to get to know the city with the family is on a horse carriage tour. You won’t have our kids complain about walking it. In it, you get to see the city’s beautiful colonial structures and feel the relaxed lifestyle in Granada. 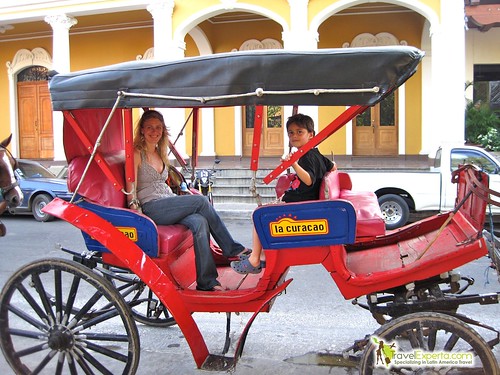 Where to Stay in Granada, Nicaragua?

1. If you are visiting Granada you have to check out Hotel La Bocona. It is a beautiful colonial mansion from 1860. The rooms here are huge! Plus it is on the center of the city. There is also a great pool for the kids. 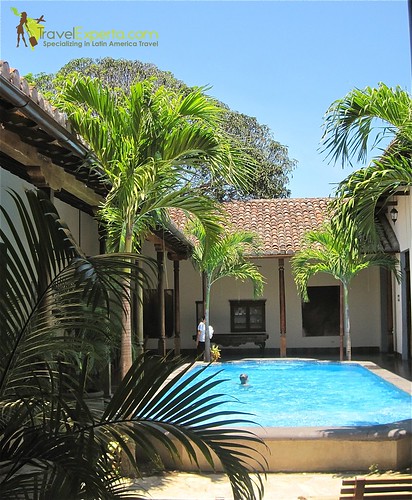 This is Nicaragua’s second-largest city. Colonial architecture, an abundance of churches are just some of the similarities shared by Leon and Granada. Exploring the place will bring you back in time to their civil war. It is also home to the largest Cathedral of Central America. 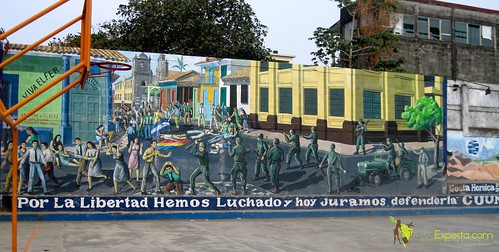 Things to do in Leon Nicaragua

1. Cathedral Basilica de Ascension is the major landmark of the city. This church took over 100 years to build and turned out to be Central America’s largest church. The best part is that you can take a tour inside it and climb to the bell tower and enjoy amazing views from the rooftop of Leon’s skyline. 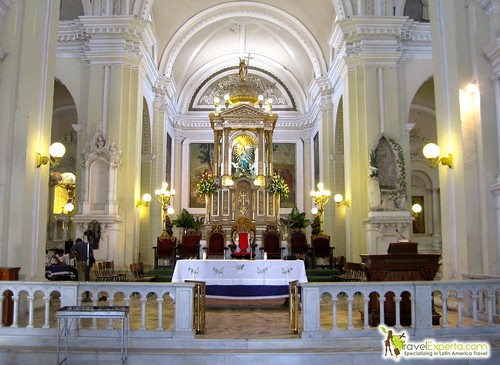 2. Going for a walk around the town is also a good thing to do. You get to see beautiful buildings and local restaurants. Spend some time at the central plaza, bargaining for a great deal on wood works and local artisan crafts. 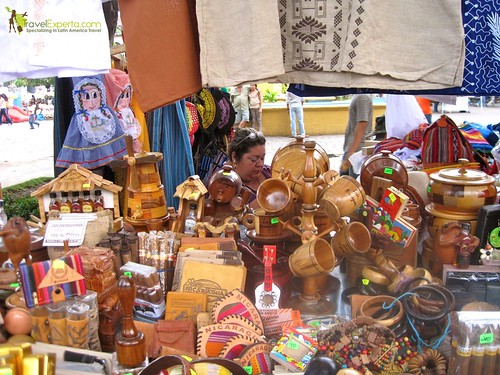 Where to Stay in Leon, Nicaragua?

1. While traveling in Leon I found what used to be a convent Hotel El Convento. It holds the feel of a convent with one of the most magnificent alters in the grand lobby and a gorgeous courtyard. 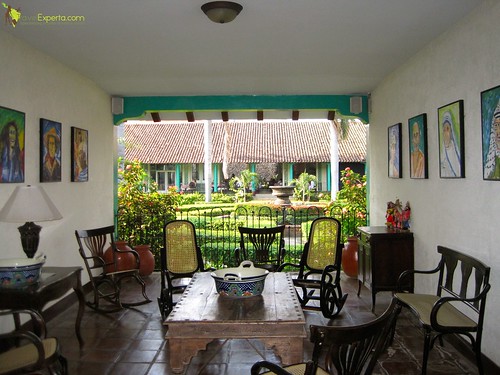 2. There is also a 4 star hotel called Hotel La Perla with beautiful courtyards. This is more of a business trip hotel, but the pool makes any kid excited to be there. 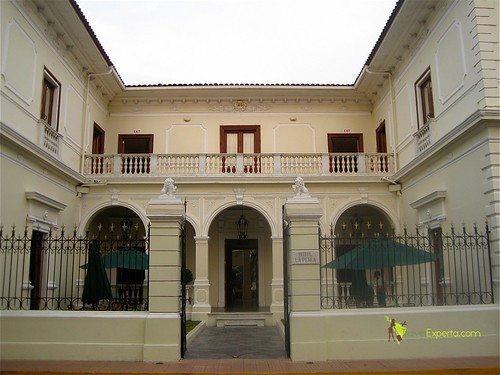 This is the largest fresh water island in the world and is located in the middle of the largest island in Lake Nicaragua. It is also home to two volcanoes: Concepcion and Maderas. It was named a UNESCO Biosphere Preserve in 2010. 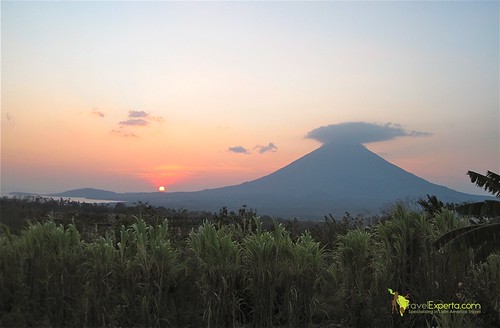 Things to do on Ometepe Island, Nicaragua

1. Ometepe has some cute tiny towns that you can explore on a horseback tour. There are plenty of hiking trails that run in all directions. So enjoy one hour or a five-hour tour. 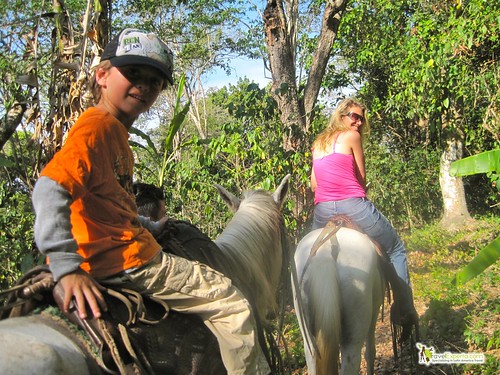 2. You can also hike along the island and visit organic coffee plantations and hundred-year-old haciendas on the slopes of Maderas volcano. 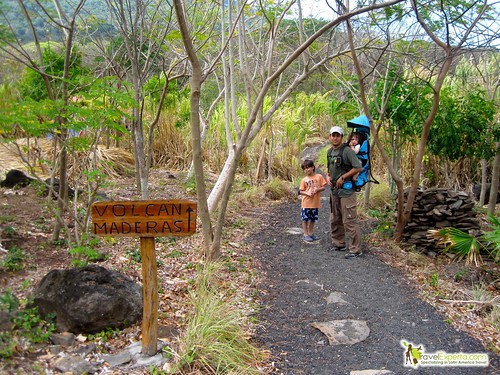 Where to stay on Ometepe Island, Nicaragua?

1. There is a great eco-lodge on the island with extremely comfortable cabins. Everything in the cabins is made by the locals using materials from the island. This is Totoco Eco-lodge. 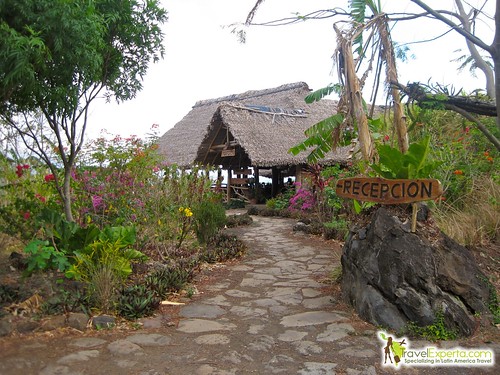 2. There is also Finca del Sol, an eco-friendly B&B that offers only 3 cabins. They also have an organic farm where they grow most of what’s cooked for the guests. And you can play with the goats. 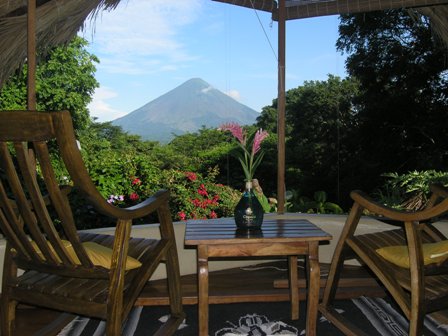 Masaya, located near Granada, is one of the most accessible active volcanoes in the world. Masaya Volcano National Park consists of two volcanoes and five craters. It is also Nicaragua’s first National Park since 1979. 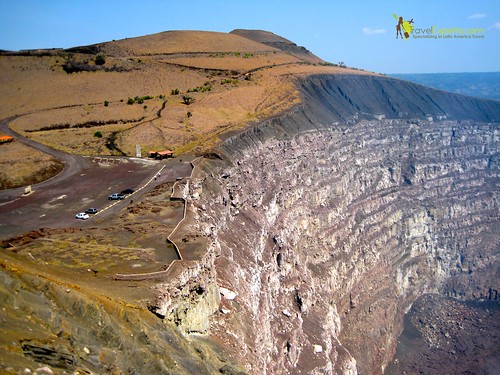 If you want to see inside of the active crater, there is a lookout point called Plaza de Oviedo.

There is also Cruz de Bobadilla from where you get to see amazing views of Momotombo, Momotombito and Mombacho Volcanoes, Lake Managua, and Lake Masaya. 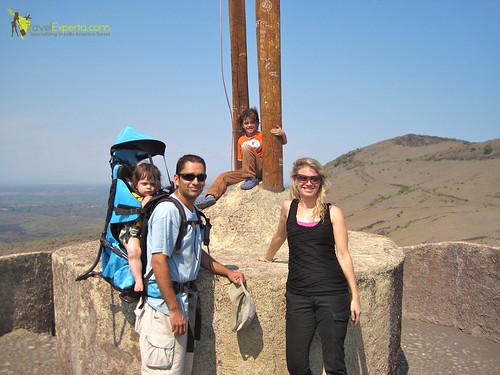 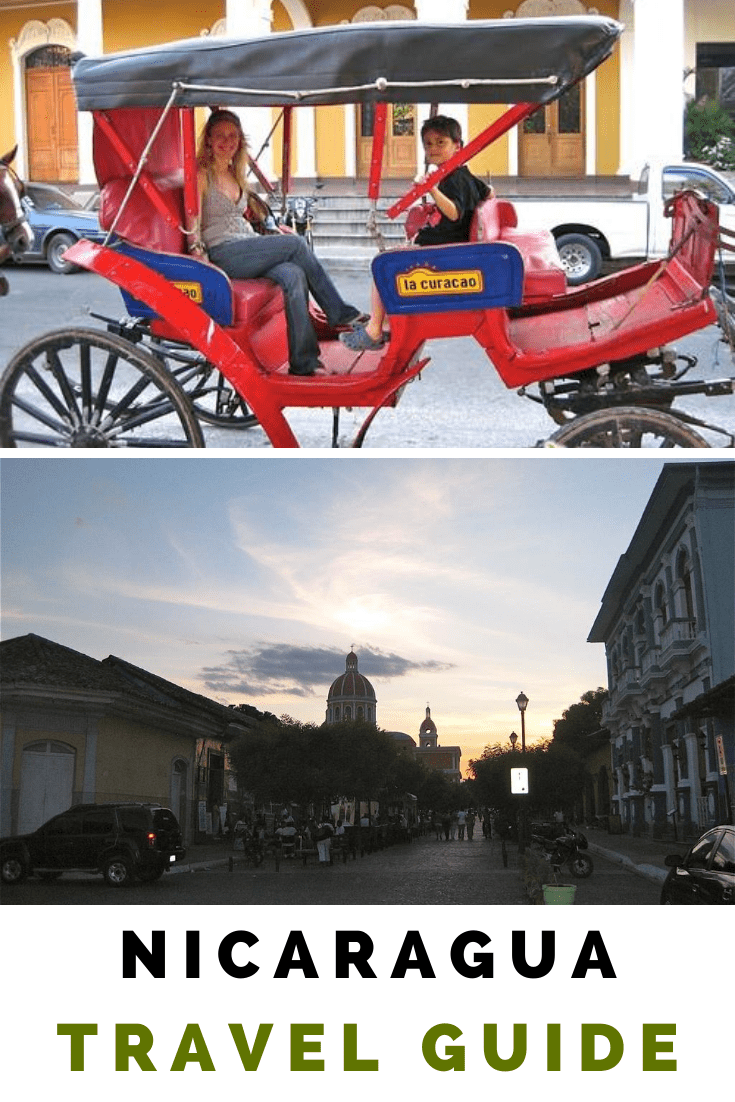