Travel Guide – 6 of the Most Beautiful Places under the Earth

Do you believe there could be beauty beneath the earth? For most people, nothing good exists beneath the surface other than what they have read in books about the rocks and the volcanic activities that take place underground. The names and information of six of the most amazing underground places from around the globe.Take a look underground places travel guide. 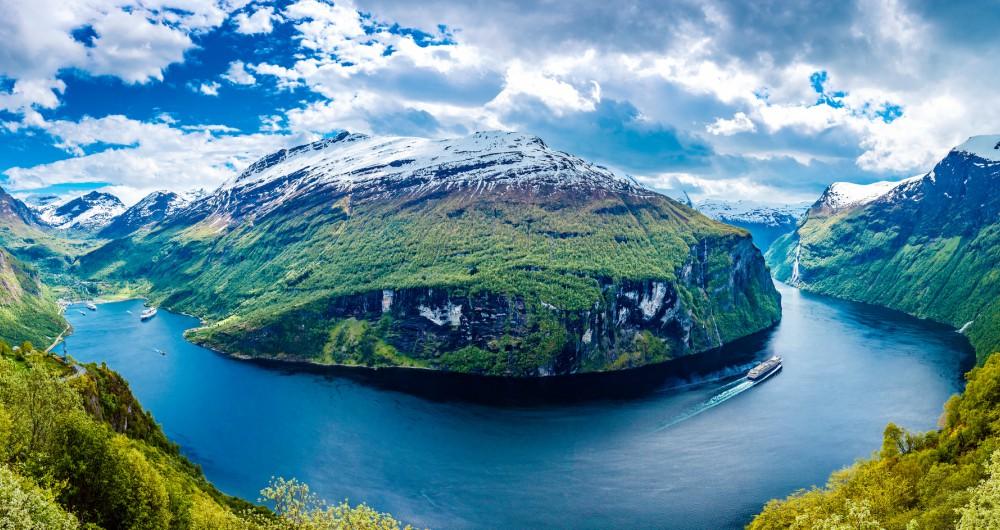 However, you will be surprised to learn travel guide that some of the most beautiful places in the world are not just found in the tropical paradises in the Caribbean and other similar places, but right beneath the surface. As we explore some of these places, you should be informed that some of them are secret government facilities or dangerous establishments where you can’t just walk in and out as you please. Therefore, don’t be in a hurry to go for passport renewal so that you can visit some of them. 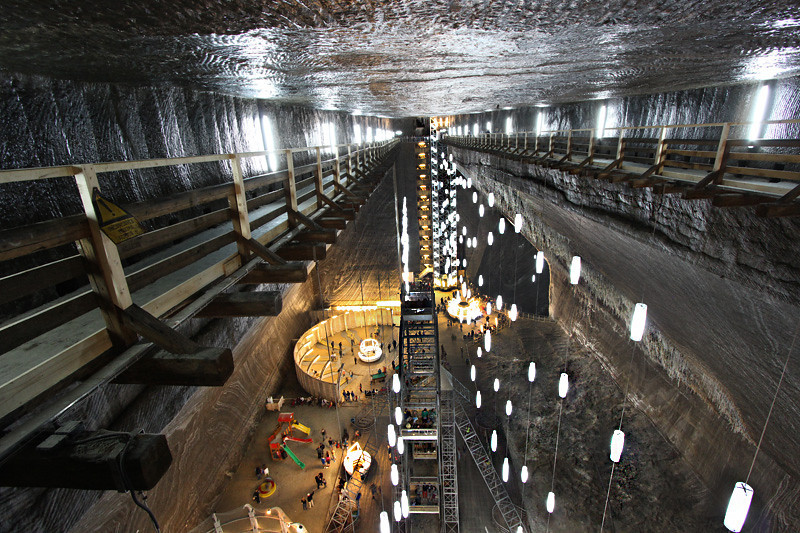 Romania is a country of pure natural beauty and the reason why thousands of people throughout the globe go for passport renewal every year. But the amazing thing is that the beauty of the country also extends beneath the surface, and a good demonstration of this is the Turda Salt Mines. The mines have received more than 2 million visitors since 1992 when it was opened to the public.

The Business Insider named the mine as the most beautiful place underground and a visit to it will reveal to you why it is such a wonderful tourist attraction center. The mine was constructed during the 13th century and currently, no mining activities go on there as it is now a museum as well as a recreational center.

Cave of the Crystals in Mexico

If you love going to cave, ancient or otherwise, then you should make it a priority to visit the Cave of the Crystals in Mexico. This is a super gorgeous cave where you will find the biggest selenite crystals in the entire world. The cave is connected to the Naica Mine and in 2000, all the water was removed from the cave to reveal the massive crystals. In as much as visiting this cave would be tempting to cave enthusiasts, you should be warned that it is equally dangerous due to the high amounts of temperatures and the humid conditions in the cave. You could visit, however, but you must have a high-quality heat-resistant suit to stop you from getting roasted, as you will be literally getting into somewhere you could compare to an oven. With such dangerous conditions, a good part of the cave is yet to be explored. Even if you were to get all the necessary equipment you needed to go into the cave, the maximum amount of time you can spend in a cave is no more than ten minutes.

Greenbrier is an underground bunker found in West Virginia. A glance at it may not apparently reveal to you what it is as it is designed to look just like any other corporate office. However, it is one of the most amazing places you will ever find under the earth. The bunker was constructed in 1956 in the wake of heightened nuclear attacks between the United States and the USSR.

It was built for the Congress members as a place where they could get refuge and continue with government business should there be a nuke attack in the US soil. But such threats never came to pass and the bunker is now opened to the public. If you are a historian and you know a thing or two about the Cold War, this is one of the gifts that resulted from the era of frosted relationships between the world superpowers.

This is another government bunker which makes it to the list of the top beautiful places under the earth. The bunker was actually used during the period between 1939 and 1945 during the reign of Winston Churchill as the Prime Minister of England. The bunker is in England and its use ceased when Churchill stopped being the prime minister. Currently, it is a travel guide for tourist attraction and it is one of the many Churchill War Rooms that people visit. It is in this location that the entire British government operated from during the Second World War. 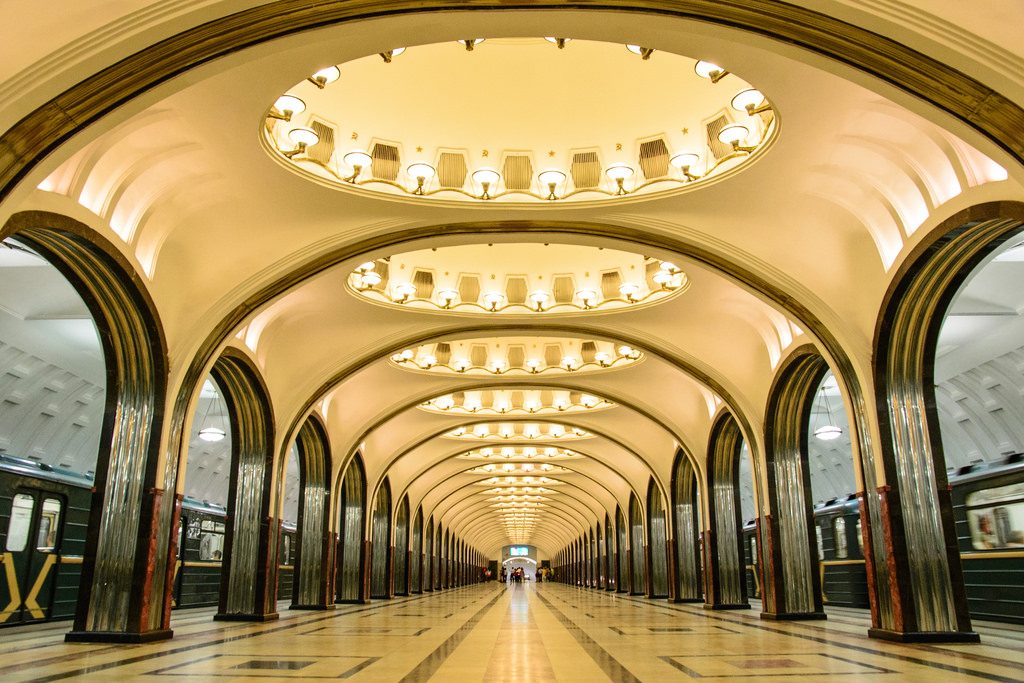 The Derinkuyi Underground City is in Turkey and it is a true wonder to behold. It is believed that the underground city was built during the 8th Century BC. The initial inhabitants of the city were the Phrygians, but the Persians, later on, expanded it to the wonder we see today. The city is located at about 200 feet below the ground, and it was built to accommodate around 20,000 people, including all their cattle, sheep, goats and other livestock. The place was first opened to the public in 1969 and only half of it is available for tours. It is a hugely popular tourist destination and without a doubt, one of the most beautiful places you will find under the earth. 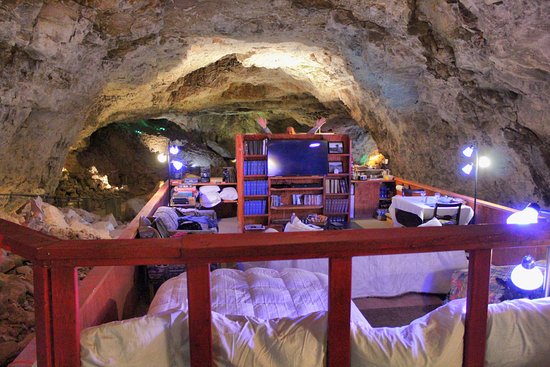 If you are willing to pay $800 per night for a motel room, then you may find yourself with this travel guide of in one of the most beautiful caves on earth right at the heart of the Grand Canyon Caverns. The place has zero humidity and when you get a room there with your partner or friends, you will be the only people that environment. The room is fitted with modern amenities, including retro furniture and any other thing you would need for a decent and comfortable stay in any motel. But to get to it, however, you will have to take a ride down in an elevator and go through over 23 stories underground. If at all it was a high rise, you can imagine the kinds of views you would be getting from the motel room.