Cobán is the most important city in the Verapaz region of Guatemala. It serves as the social and commercial hub for all the surrounding towns, villages, and tourist destinations. It also serves as a home for the largest and most popular half-marathon race in the country.

Cobán City in Guatemala is still known as the “Ciudad Imperial,” as it was dubbed by the Spanish crown when it was founded in 1538. The city sits at more than 1,300m (4,000 ft.). Cobán is also the gateway for some of Guatemala’s best eco- and adventure-tourism destinations and activities.

Another thing that makes this area such a cool place is the fact that orchids, coffee plantations, and land are filled with cardamom trees.

Most hotels have their own Internet cafes, and there are many around downtown Cobán, such as the ones at Café El Tirol and Hostal Doña Victoria. So you won’t have problems with getting in touch with your loved ones at home.

But the best hotels are the ones just outside the main town. They are bigger and with more amenities.

Grown primarily in the Alta Verapaz mountains near Cobán, cardamom was brought to the region as a cash crop by German immigrants in the mid-20th century. Like coffee, this aromatic spice thrives in the area’s cool, moist mountain climate. Today, cardamom is Guatemala’s fourth-most-important cash crop behind coffee, bananas, and sugar. Some 200,000 people earn all or part of their wages in the industry.

Cardamom is an important ingredient in the curries and cuisine of India, where it’s also believed to be a medicinal herb and an antidote for snake and scorpion venom. In Scandinavia, the spice is used to flavor bread and pastries, and across the Middle East, it’s often added to coffee and thought to be a powerful aphrodisiac. 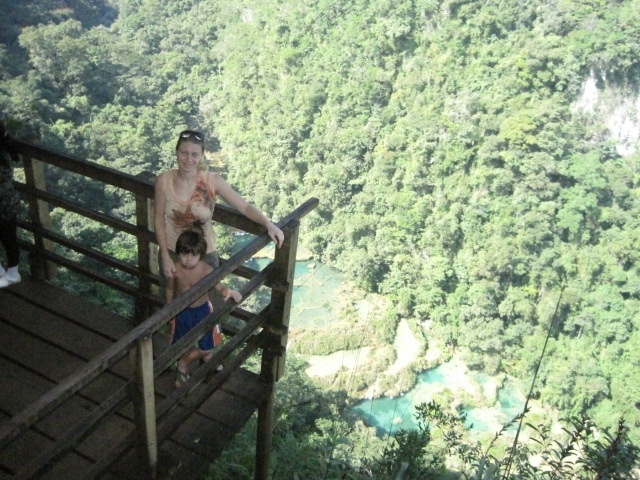 Then there is the fact that Coban is home to Orquigonia, the largest orchid garden and research center in the country.

It will take you around five hours to get there by car from Guatemala City and 6.5 if you are leaving from Antigua.

Coban Weather is a cool, yet wet, climate. Cool mist or outright rains are common here. 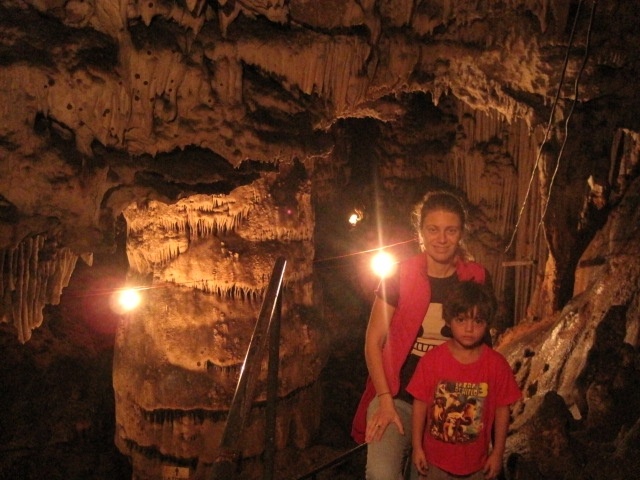 Where to go near Cobán?

If you are also interested in looking at the elusive yet beautiful resplendent quetzal so your main adventure while exploring the area should be to go on a hike of the Biotopo. There are three different lengths of hiking trails. 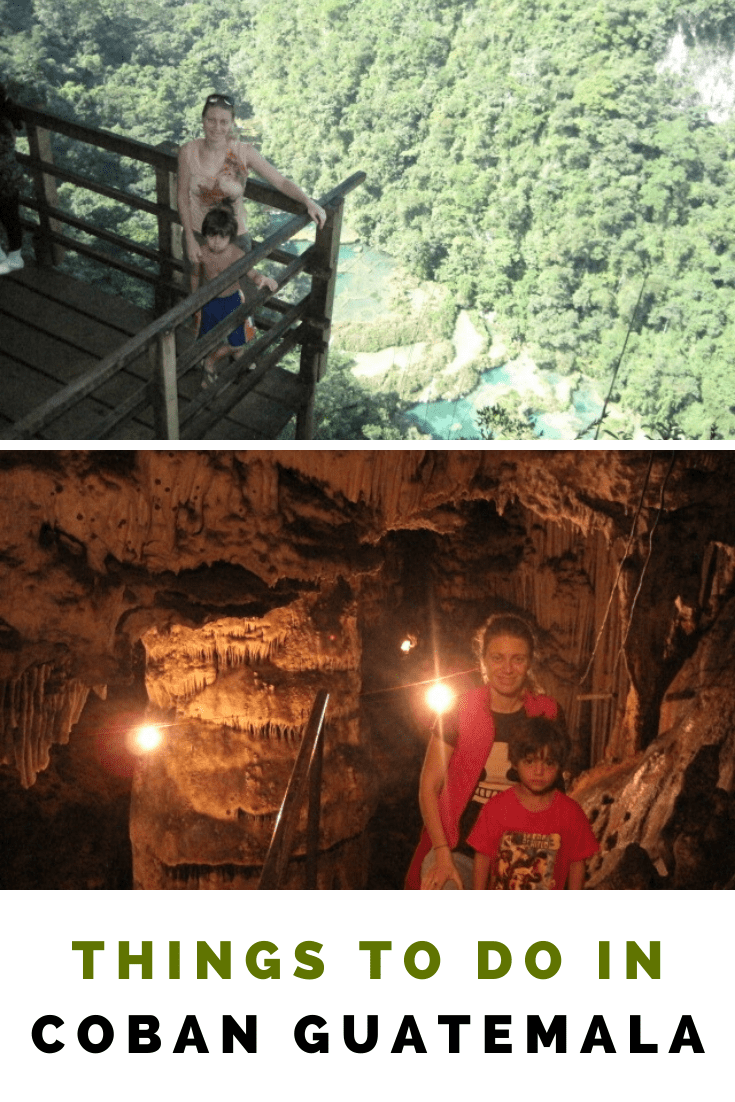