Antigua Guatemala Facts And History Every Traveler Should Know

Sitting beautifully between three volcanoes: Acatenango, Fuego, and Agua, Antigua is more than just a fabled colonial, cobblestoned street filled with delicious restaurants, luxury hotels, colorful homes, and popular Spanish Schools. It still preserves the same majesty it did when it was the epicenter of Central America’s power during the 17th and 18th Centuries. Churches and monasteries of all shapes sizes and the remainders (ruins) of the old capital, which was destroyed by the great earthquake on July 29, 1773, are woven into each historical step on each street. Not only that, here are some awesome facts about Antigua, Guatemala!

Keep reading to learn all about all that Antigua Guatemala has to offer. 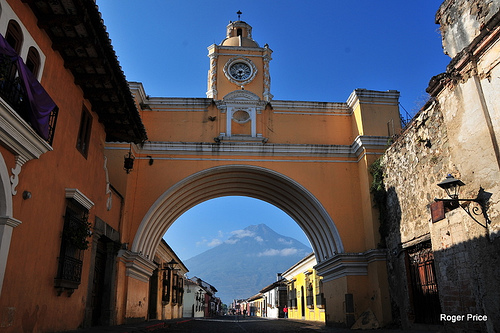 There are tons of facts and things to do in Antigua these are only 20 of the things with facts I could think of right now. 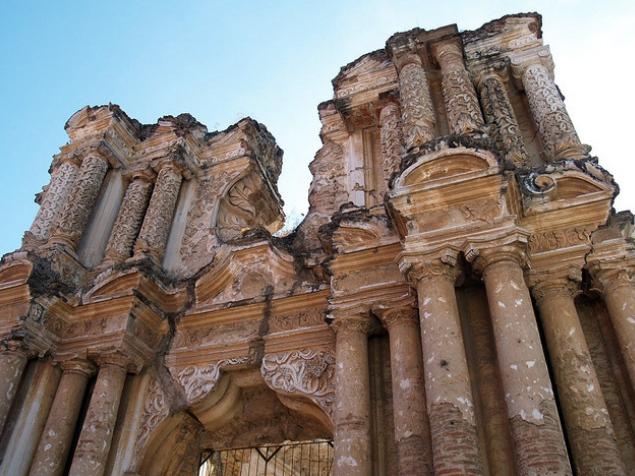 La muy Noble y muy Leal Ciudad de Santiago de los Caballeros de Goathemala (Antigua) was founded on March 10, 1543. This was actually the Spaniards third try at making a capital city in this newly founded territory. The first one was Iximche (1524) near the Mayan tribe Kaqchiquel until they rebelled. So it was moved to Ciudad Vieja (1527), until it got caught under a mudslide and the whole city disappeared.

During its peak, 17th and 18th century, Antigua had an astounding 38 churches plus a cathedral, a university, printing press, and newspaper, schools, hospitals, and an upper-class society of politicians and clergy. In 1773 came the great earthquake destroying most of the Capital and it was finally evacuated and moved to Guatemala City in 1776 completely. After that Antigua was almost forgotten except for the plundering and stealing of building materials and a small community that got left behind.

This community started to thrive and around 1830 began to put effort into Antigua’s renovation and revival. However, it wasn’t until 1944 that President Jorge Ubico declared Antigua a national monument that the city really prospered and became what it is today. 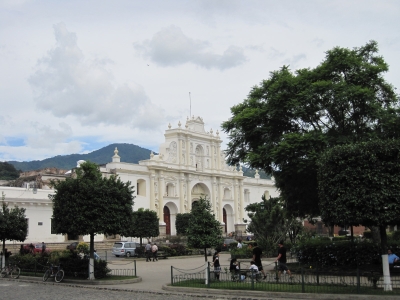 Did I miss any cool things to do or facts about Antigua? Let me know in the comments. 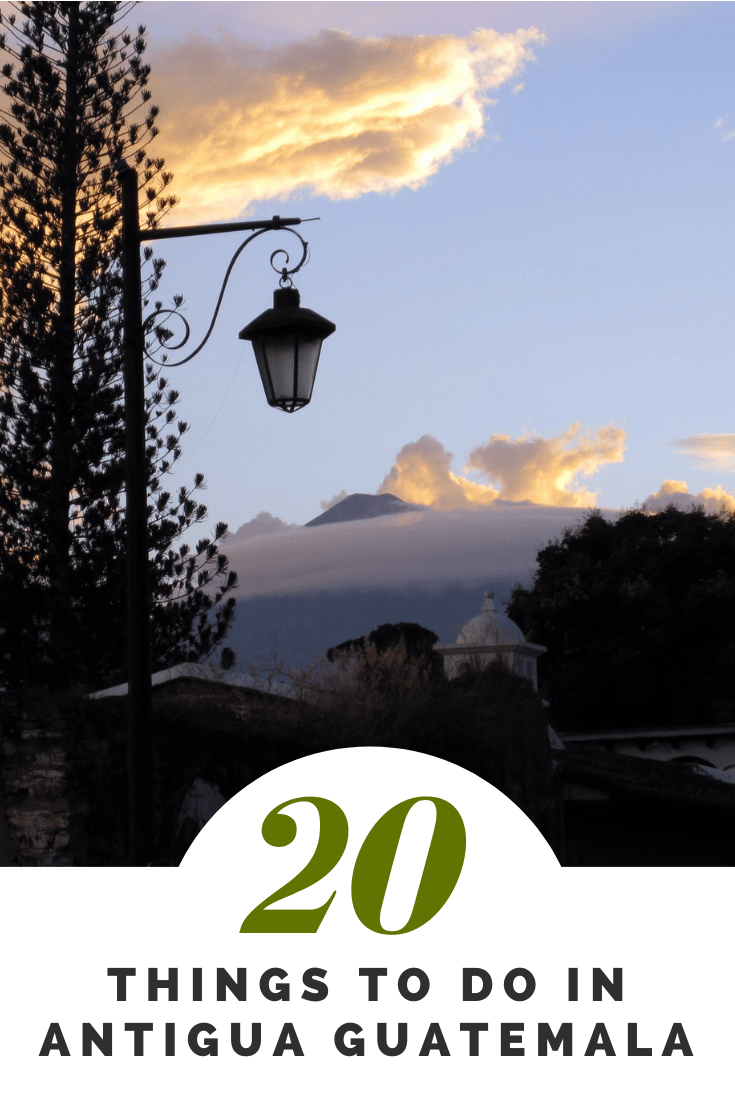