Transport Tips For Your Next European Holiday

Getting used to the transport systems in a foreign country is not easy. In European cities, the public transport network is very broad and well-rounded. When going to the airport, there are many options available to you. Here are some transport tips for Europe. 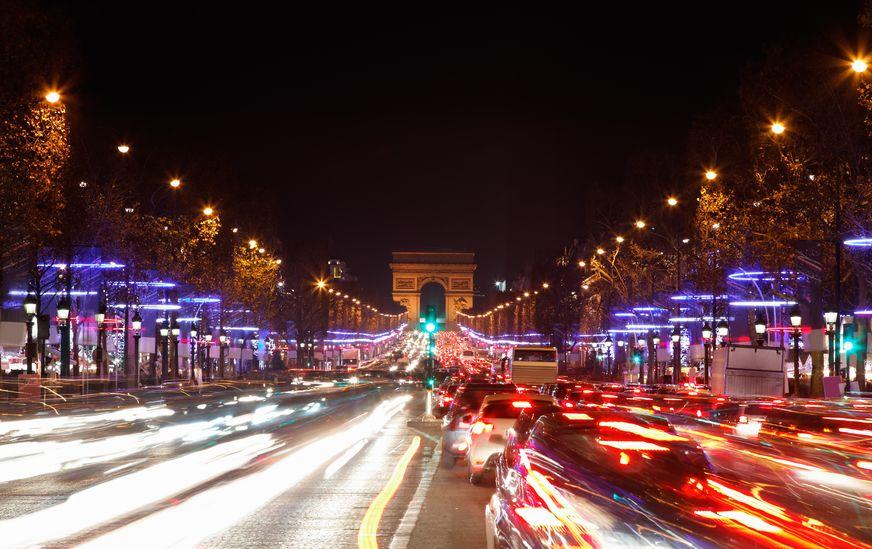 For first-time visitors to European cities, the scope of the transport system may come as a surprise. For example, the city of Brussels, with a population of just 1.2 million, has the 16th largest tram rail network in the world. The bus network is even better. The public bus service in Ghent, which is a neighboring town to Brussels, offers rides directly into Brussels.

The Zaventem Airport is a major international airport to the north of the city. Regional trains from all over north and south Belgium can now provide direct service to the airport station. The train service can travel directly from a terminal in central Amsterdam, pass through Schiphol Airport, and continue into Belgium. In Belgium, the train line stops at the main Zaventem terminal before arriving at the city’s main train station.

Related Read: Best Places to Visit in November in Europe

It Is Convenient for Travelers

Many busy European airports have public transit stations for trains and buses right next to or under the terminals. This makes it convenient for travelers going to the airport to board at any station close to their hotel.

From the city closest to the airport, access by bus and train networks is available. In addition, they also offer access to other nearby cities and even long-distance hubs across borders via rail. This is a result of a deliberate push toward streamlining and consolidation in the transit system.

Tips To Stay Safe At The Airport

Be careful when using airport amenities. Avoid changing money at exchange booths, and carry only. It is better to go to an airport ATM, withdraw what you need, and store it securely. Taxis are not a good option for travelers in many European cities. The public network is extensive, well-connected, and relatively inexpensive.

When on vacation, using transport does not end once you are off the plane. You still have to use transport when leaving the airport to your accommodation, while you are sightseeing, and when you are leaving.