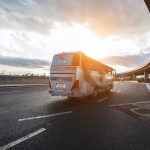 Bus tours are an excellent way to sightsee a city, such as New York, without having to arrange transportation and accommodations on your own. It’s no secret that New York is a vast and sprawling city, so navigating your way through it on your own (especially if you’re a first-time visitor) can be difficult, and getting lost is a real possibility. Six things that you should consider when you plan a bus tour in NYC. Take a look at this article to learn about the New York City bus tour. 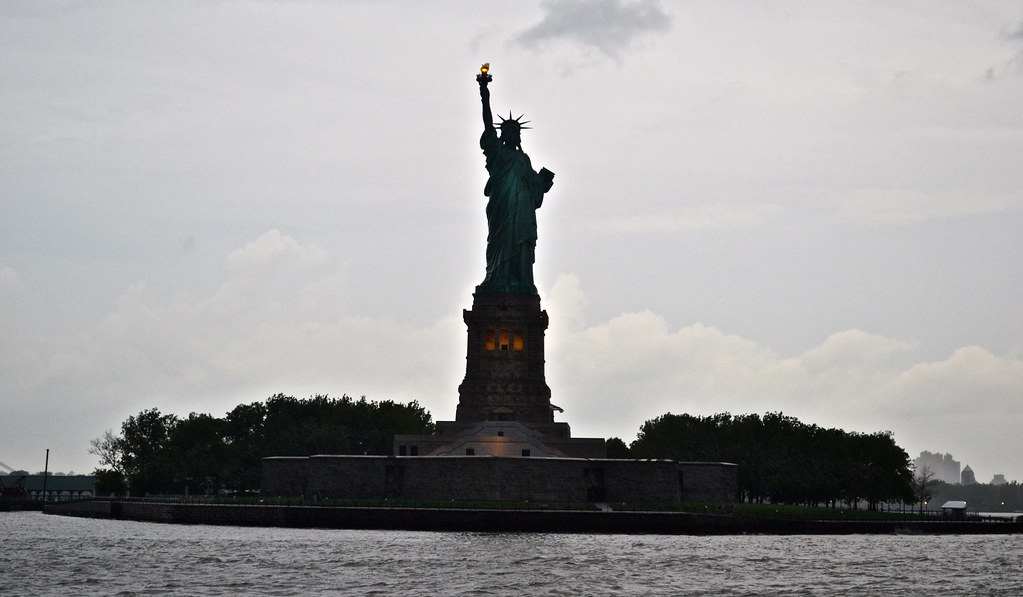 Fortunately, with a bus tour, you can see most if not all of the major attractions of the city and get the most out of your time and money.

That being said, not all bus tours are the same, so it’s important that you know what to look for and keep in mind when planning your bus trip.

Top things to consider when planning your next New York City bus tour:

Who Is The Intended Audience Of The Tour?

It’s important that you know who the bus tour is exactly intended for because it will directly impact how much you enjoy your trip. 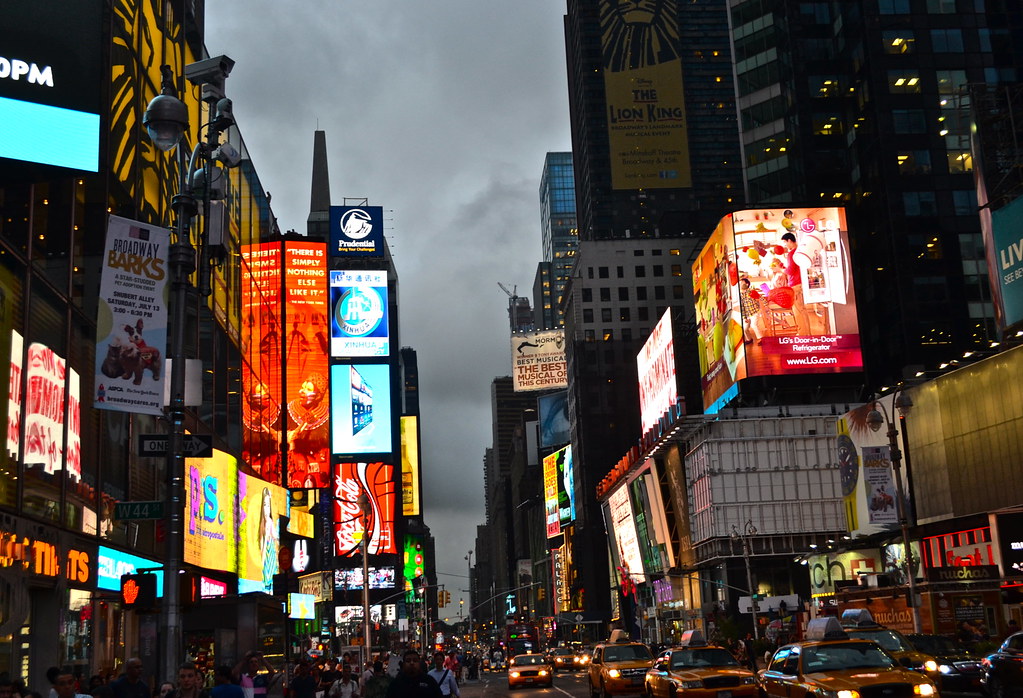 Will You Get To Explore The City On Foot?

Hop on hop off New York bus tours are tours where you get to step off the bus at various destinations and walk around to explore New York on your own. Sometimes a guide will accompany you off the bus, but other times they will not.

How Many Places Will You Get To See?

Some New York city sightseeing bus tours will be longer and cover most of the city, others will be shorter and focus on only a few specific areas, others will give you more or less time to explore a destination, and so on. Carefully research the itinerary of a bus tour to make sure it’s what you’re expecting. Otherwise, you may be disappointed.

Make Sure The Driver Is Safe

Only go on a bus tour where the driver possesses a commercial driver’s license, a medical examiner’s certificate, and has a history of safe bus driving.

Does The Tour Receive Positive Reviews?

Finally, do some quick research online to make sure the bus tour company you are considering receives overall positive feedback from previous customers, with lots of four-star and five-star reviews.

When planning your next or first bus tour through New York City, the factors we have gone over will be the top ones for you to keep in mind before you actually buy your ticket(s).