Toronto may not be the capital of Canada, but it is the most diverse city in the country where fun and entertainment are guaranteed, the city has many reasons to visit it. There is something to do, some fun activity for even the most peculiar people to travel. However, finding things to do can be quite a challenge if you are new in town, and you don’t know your way around. Here are the seven best things to do in Toronto. 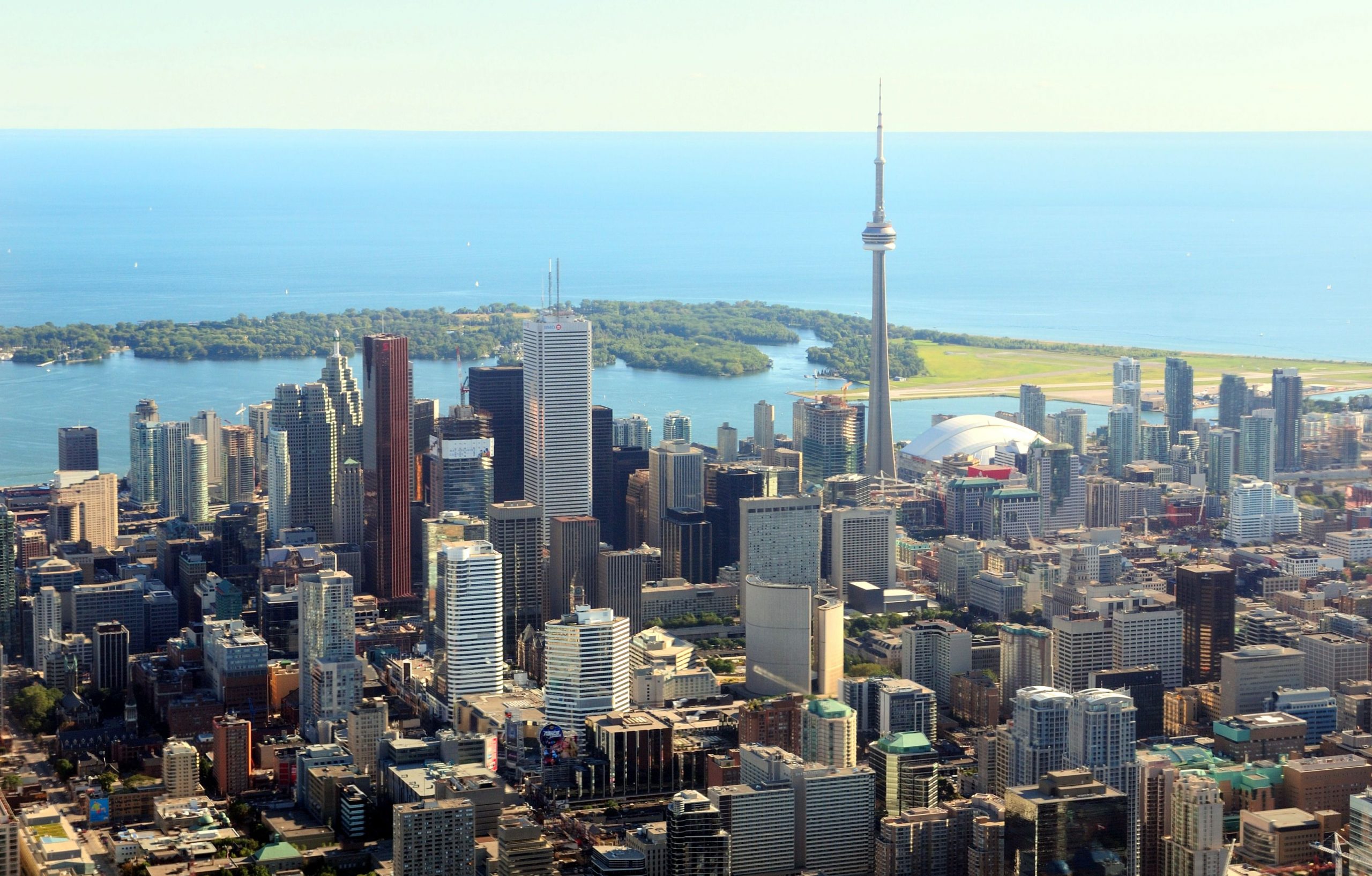 Best Things to Do in Toronto

1. Check out the sunset at CN Tower

The CN Tower is the most spectacular landmark in Toronto. Just observing the city from its upper decks is an experience on its own, let alone watching the sunset. While you are at it, don’t miss the opportunity to walk the glass floor.

Casa Loma is in midtown Toronto and can be easily reached via public transport. This gothic themed castle offers a new perspective to the city, quite the opposite of Toronto’s modern center and buildings.

One of the best things about Toronto is that it’s not far from the super spectacular Niagra Falls. In just two hours, you can get to Niagara Falls from Toronto by car. Once you get there, you can take a boat tour and check out the falls from up close. Then there is the historic hydropower plant, designed and built by no other but Nikola Tesla, the inventor of AC power.

4. Tour The Hockey Hall of Fame

Canada loves hockey, it is their national sport, and they can’t get enough of it. In addition to being a hall of fame, it also doubles as a museum. There are 15 exhibits within the hall of fame, each dedicated to hockey in Canada, and in general. Then there is the 3D theatre where you watch some of the many documentary films about hockey.

5. Go on a shopping spree

Toronto is packed with shops and shopping malls that can overwhelm even the most seasoned shopaholics. Start with the massive Eaton Centre, and walk your way from there. Those with no budget limitations should check out Yorkville and Bayview Village.

Ripley’s Aquarium of Canada has nine different galleries, and each of them is dedicated to a specific area. The aquarium features 13,500 exotic marine life, which is supported by 5.7 million gallons of freshwater. There you can find bamboo sharks, stingrays, green sea turtles, a giant octopus, and a lot more. Their Rainbow Reef is the most popular place in Ripley’s Aquarium of Canada.

There you can find plenty of venues that show the latest symphonies, ballets, operas, theater plays, and so on. Within this area, you can find places such as the Royal Alexandra Theatre, The Roy Thomson Hall, Four Seasons Centre for the Performing Arts, and the Princess of Wales Theatre.

Do you like the list of things to do in Toronto? If so, check out some of the available properties in Condo Mapper International. You can settle in the city on a more permanent base and enjoy all the great things that Toronto has to offer.