Feeding the body with energy is the activity that every living being does from time to time. To keep life active, frequent intake of food is essential. Food is no more just an energizer; it has transformed into an addiction for many. With hundreds of cuisines spread all over the world, people are gravitating toward global tastes. Hunting for various delicacies is now a hobby of many, and foodie is the term used to describe them. With the escalating number of food enthusiasts, the scope for innovative dishes/recipes on the table gets higher. Exploration of tastes is an inevitable part of the present food culture. This information will allow you to choose the place with the best pizza for you. Learn all about the top Pizza Chains in the US.

A countless number of cuisines are cluttered on the streets, and to explore all these would take a lifetime. Tummy calls for your attention when hungry, and to feed it with a staple food would be desinteresting. But, the world has now moved into the phase where international flavors have become their staple. Pizza is the food that has taken over more than half of the world by a storm, turning out into an absolute favorite. The cheesy crust of meat and veggies is bound to take you sliding through the indigenous taste of Italy. That circular piece of baked dough holds the face of an average American diet. Slumping into the couch, watching television, and biting into the tender portion of explosive flavors serve as the quintessential weekend dinner plan of every employed individual these days. 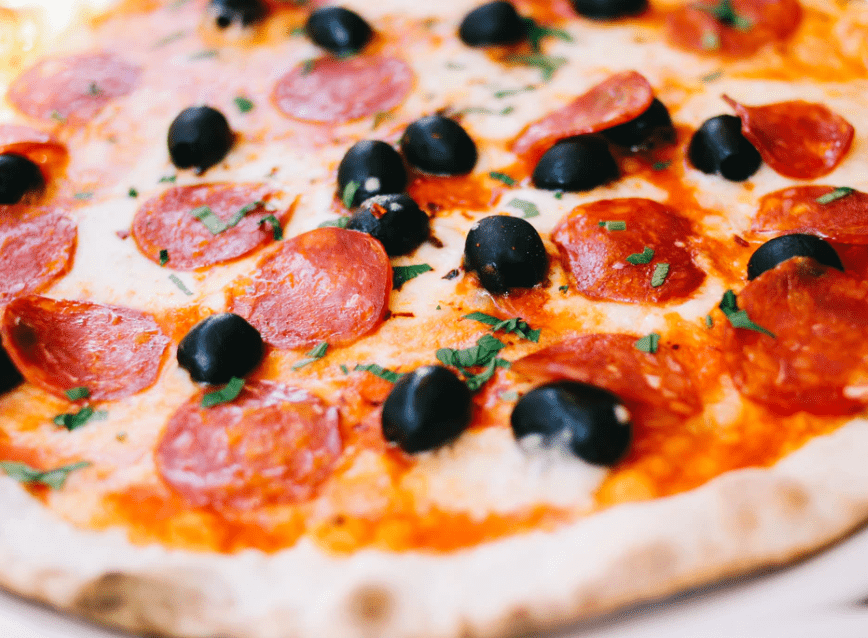 Top Pizza Chains in the US

The king of the empire of pizzas, Pizza Hut, was launched back in 1958 in Kansas. The siblings, Dan and Frank Carney, founded this pizza store at a time when the Italian dish wasn’t a widely spread sensation. As the phase of the world changed, so did the tastes. Revenue earned by the pizza stores was too massive to be equitable with the numbers raked in by any other regional restaurant or foreign cuisines. Pizza Hut has always been the leader, and not once has the reputation of this globally popular pizza store been tarnished by the arrival of others into the industry.

Experimental dishes/modifications to the existing dishes are the highlights of this store. Pizza Hut has never shied away from delivering their customers with new tastes to side their famous pizzas (be it even beer). The annual revenue of this red-roofed paradise stands at about $6 billion. Large Pepperoni Pizza is the pizza that makes the Hut’s account ringing perpetually. Planning a pizza party? The pizza hut online home delivery can get your massive order delivered at your doorstep.

Recommended Read: Things To Do In Kansas City

Domino’s is the second-largest pizza delivery chain in the U.S with about a $5 billion annual revenue. More than the delectable flavors, it is the guaranteed offer of getting the pizza free in case of a delayed delivery that attracts more people into this store. A wide variety of pizza toppings with melted cheese dripping from the tip leaves the customers in a delicious trance with a watering mouth that craves for more of it. Domino’s also offers toasted sandwiches, pasta, wings, soft drinks, cheese-stuffed bread, and some great desserts.

“Pizza Pizza!” and “Pan Pan!” are being shouted out to the streets by the mascot to bring in more revenue from the soft cheesy pizzas that it offer. Little Caesars was founded in 1959 and has been in tight competition with Pizza Hut ever since, and it was after the entry of Domino’s that the competition got stronger. Their Hot-N-ready pizzas include experimental dishes like the lasagna pizza at a fixed price of $5. Fresh homemade dough is used in all the outlets, and apart from the hot pizzas made from it, Little Caesars also offers crispy and grilled wings, Italian cheese bread, and Crazy Bread. 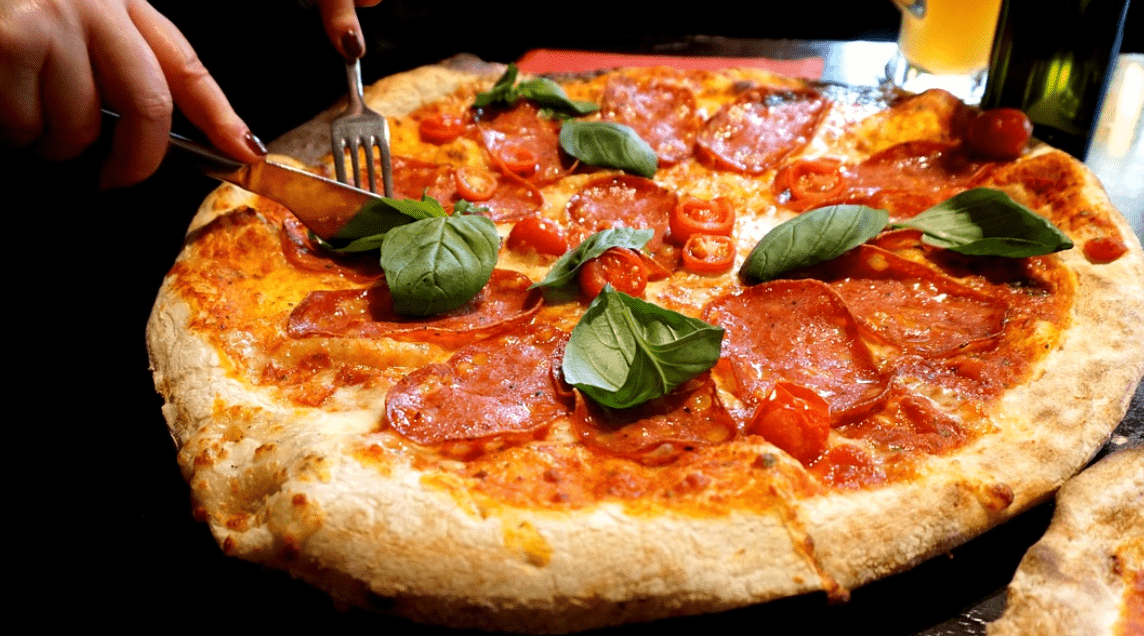 John Schnatter, the father of this store, launched its first outlet in Jeffersontown, Kentucky in 1984. Papa John’s Pizza has now sprawled over the map of the US and conquered many hearts. The company is now at the stage of rejuvenation as it had to face a few issues concerning the sales being affected by the football league. Climbing back up would have been a challenge to any other brand, but Papa John has been managing this phase with ease, as the patron count is high for Papa.

This Papa hit the market with the concept of genuine homemade pizzas. It was made possible by making fresh dough and topping it with veggies, cheese, and meat, and handing it over to the customers, which had to be then baked/cooked at their home so that the pizzas could be savored in its purest form. Murphy also offers various options for desserts that could be baked at home. With about 1300 outlets all across the U.S, Papa Murphy’s holds the fifth position in the list of the top pizza restaurant chains.

America is the haven for pizzas, and this makes the success of every new pizza store more probable. But, it would take years of effort to reach up to the positions of these top pizza restaurant chains.