Women climbers are some of the best and most interesting to watch as they master the hardest routes indoors and on the rock.

She is a professional American rock climber who started climbing at the age of six at Rat Rock, Central Park Manhattan.

Now she is considered one of the best climber of either gender. She was the first woman to climb V15 (8c).

And she’s going to the first Olympics in 2020 Climbing. 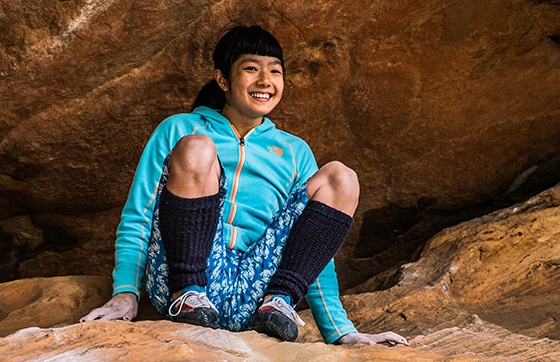 She won both the Bouldering and Lead Climbing events at the World Youth  Championships in Guangzhou. 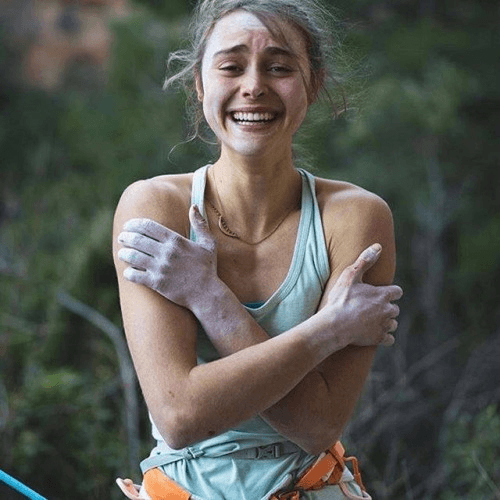 Is a professional American rock climber that specializes in bouldering, participates in the United States national championships and IFSC tournaments.

She is known for being one of the strongest climbers in the world. 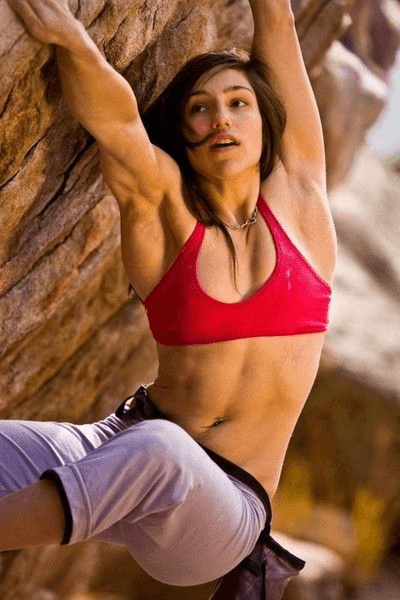 In July 2015, just after turning 16, she started competing in the senior category of the Lead Climbing World Cup.

She is Slovenian and is 19 years old and is known for climbing 5.13d onsight. 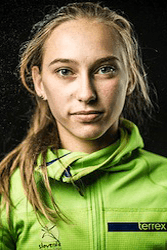 Brooke is a professional climber from the USA that trains with team ABC Colorado.

Her mom is Robyn Erbesfield a very famous climber, who is also the team’s main coach.

Brooke is the youngest person to climb 5.14. 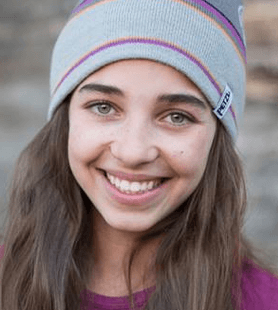 She is a British climber that has climbed V14 and usually participates in IFSC tournaments. 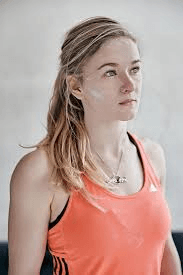 She is a Japanese boulderer that was introduced to climbing by her father at the age of nine and competed in her first world cup at the age of 17. 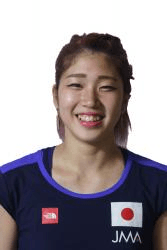 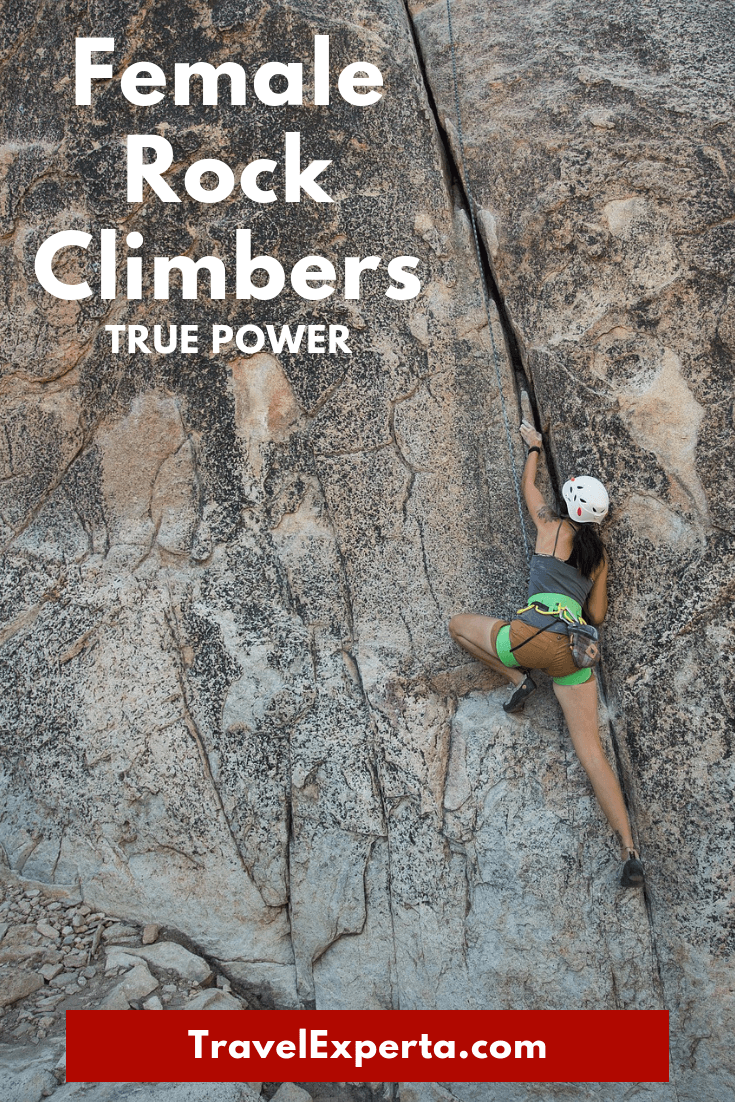