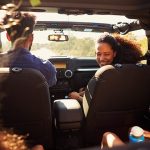 Everyone loves a great live show featuring their most beloved music artist, but the venue has a great impact on whether or not the show is everything you dreamed it would be. Terrible acoustics and obstructed seating could easily ruin your experience, so it is best to have a thorough knowledge of the venues in (or out) of your area. Some venues are definitely worth the road trip. I got an insurance quote for my van before jet-setting to these hot spots.

Just make sure you have a luxurious bed to come home to because you are going to dance your face off! Take a peek at a short overview of some of the best concert venues in the United States, and start planning for your next encounter with the beauty of live music.

Just make sure you have a luxurious bed to come home to because you are going to dance your face off!  Take a peek at a short overview of some of the best concert venues in the United States, and start planning for your next encounter with the beauty of live music.

Related Read: 5 Tips to Get Backstage at Concerts 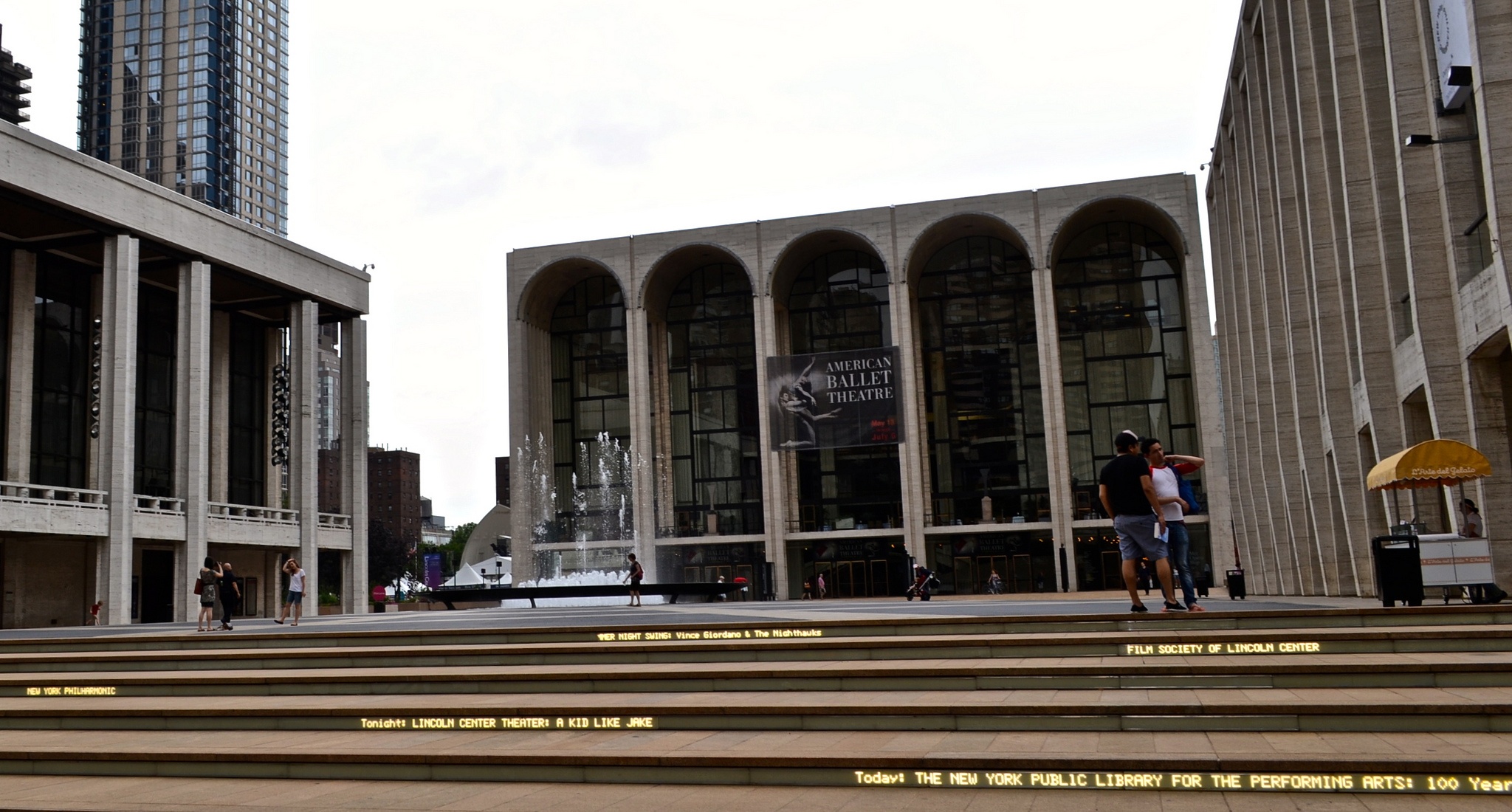 The Aragon Ballroom was constructed in 1926.  From its opening to the mid 1960’s, the venue was used for dancing.  Currently owned by Live Nation, and used to host a slew of big named musicians, the Aragon Ballroom has quite the history of owners.

The building has been used as a roller skating rink, a boxing venue, and even a discotheque.  There were a few efforts to revive its original purpose of ballroom dancing, but the venue has been well served as a concert hall for several years.

Not only does this venue have an amazing sound, but its ceiling is also painted in a trippy, dark sky theme that will send your eyes to another world.

The Beacon Theater is one of New York City’s most historical venues.  The site has hosted artists like the Rolling Stones, Jerry Garcia, and even the King of Pop, Michael Jackson.

Though it has been renovated along the way to preserve its purpose and function, the Beacon still holds a regal vibe.  The walls express exquisite detail, and it can feel like you are going for a night out in the ‘20s.

If you have never experienced the acoustics of an underground cavern, then you have to make it to the Cumberland Caverns in McMinnville, Tennessee for a bluegrass concert.  The venue is quite cozy (only seating 500 people at a time), but it is an experience you cannot duplicate anywhere else in the United States.

The Caverns are a part of a 32-mile long underground passageway.  The concert venue is 333 feet below the Earth’s surface and houses the world’s only underground bluegrass concerts.  The pristine natural acoustics are unlike any other.

Recommended Read: 8 of the Most Underrated Places to Visit in the US

Serving as a beacon of legendary music, The Ryman Auditorium in Nashville, Tennessee oozes history and musical genius.  Music acts ranging from Elvis Presley, Johnny Cash, and Louis Armstrong to Widespread Panic and Umphrey’s McGee have graced the ears of millions of fans for many, many years. Also considered one of the most beautiful places in Tennessee.

Nestled in the heart of the country music capital of the world, Ryman Auditorium is a 2362-auditorium seating venue that offers excellent acoustics.  It was originally the site of the historic Grand Ole Opry, and continues to host talented musicians today.