Top 8 US Cities for Weekend Getaways 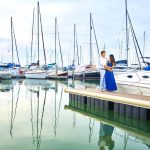 If you’re a busy professional, you probably don’t have much time to go on long jet-setting trips around the world that can often take two full days just to fly there and back, so localized trips are often the key to getting outside and relaxing. So no matter whether you’re busy filling out voluntary disclosures all day as a lawyer or you’re a business professional who has to spend long hours at the office, these trip destinations are designed with you in mind.Eight cities that you can visit in the US for a fun weekend getaways.In this blog post you will find the names of weekend getaways. 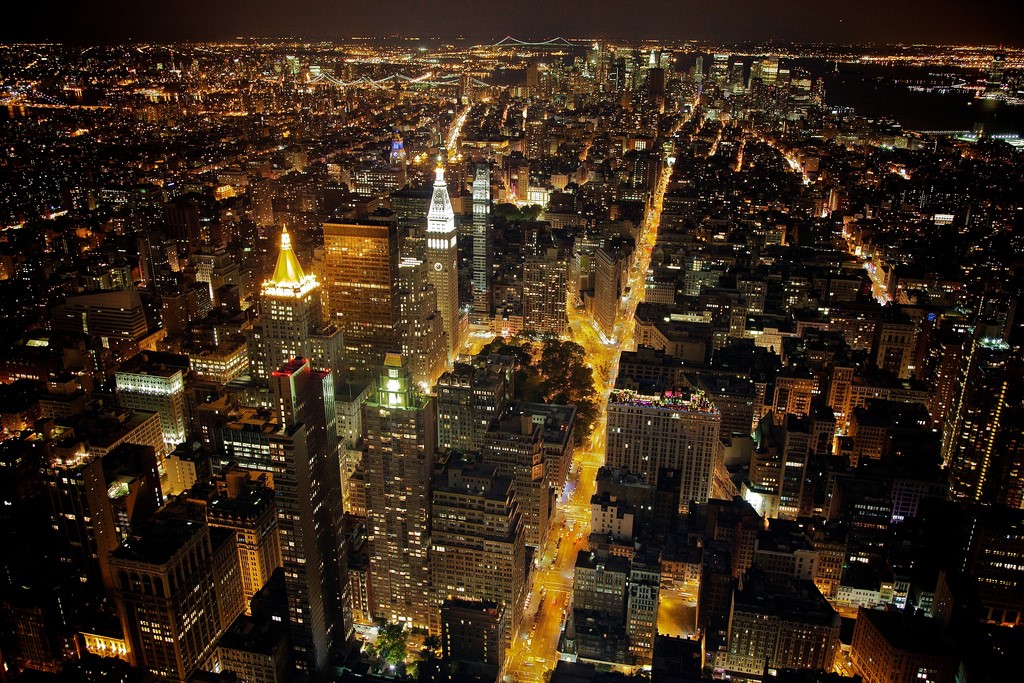 From cities that are famed for their incredible music festivals and have savory BBQ that competes with the best in the world to cities with adobe-styled buildings that are situated on the coast, you’re sure to find something that gives you an incredibly relaxing and fun-filled weekend. So what are you waiting for? Here are some of the best weekend getaway spots in the United Sates.

8 Cities for Weekend Getaways in the United States

No list of US cities for travel is complete with New York City. New York is great for eating some incredible sandwiches, fish dishes, and other cuisine that New York seems to have a special hold on. On top of that, there are thousands of amazing bars from classy establishments to straight up dive bars where you can loosen up your tie and relax. This fast-paced city isn’t for the faint of heart however, so be prepared for lots of long cab rides and foot traffic.

If the fast-paced life of New York City is too much for you, the head down south to Charleston. In Charleston the pace of life is a little more relaxed between the cobblestone streets and the bed-and-breakfasts for you to stay at, which are much nicer than busy grande hotels. The Old City Market and the shoreline is of particular interests to many locals and visitors alike and are sure to be a great place to spend your weekend off. It was also voted by US News as the #1 Best Weekend Getaway.

Get out into the Californian sun in Santa Barbara. Santa Barbara can be described as a peaceful place for you to enjoy by the sea. Many of the buildings are built in an adobe-style, making for an authentic feel to the city, which is intermixed with the palm trees and blue sky. Here you can find your little piece of paradise while sipping Pina Colada’s.

No wild weekend to Las Vegas should ever been ruled out when planning your weekend getaway however. Between the eclectic culture and the lit up casinos you can’t go wrong here. There’s plenty to keep you entertained through all hours of the day, so if you’re worried about being bored then this is your place. If you have a family, then head to the other, quieter side, of Las Vegas where the tech start-up scene has been booming in recent years.

Another city booming with freshly minted start-up companies is Austin, Texas. This city is absolutely vibrant and full of bustling city life. It’s a hot spot for millennial between music-filled festivals such as South by Southwest and Austin City Limits. You’ll be able to keep up with the cutting edge of music here with ease. Austin is also home to incredible BBQ foods and the Zilker Park. You’ll love this place.

Another great party spot like Austin and Las Vegas is Miami, Florida. Miami is home to some of the best DJs in the world, not to mention the great locations that are sure to create long-lasting memories. On top of the DJs there is plenty of famous food dishes here such as the stone crabs, sandwiches, and some of the best coffee in the world: Cuban coffee. There’s plenty of beach space for you to plot your own with a couple long towels and enough activity in the city to always be up to something fun.

Another great tech spot to hit and the Mecca of them all is San Francisco. Here they are known for the half-cracked crab and oysters, their cocktails, and insanely expensive property costs. San Francisco has a great mix of cultures that add a lot of flair to the sunny city as well, which is translated into the food. Some favorite spots are The Mission for the burritos, and the Swan Oyster Depot.

Oh, New Orleans. What a magical city. New Orleans is home to some intense culture that will leave you full of good food and happiness. From the controlled chaos that is Mardi Gras to the unique cuisine, this is a place where life is good. Here you won’t have difficulty finding a bar with a lot of character or a person who doesn’t have an interesting story to tell. This southern city is a must to visit at least some point in your life.

Life is too short to be cooped up in an office all weekend, so take a break and get out to enjoy some of the most eclectic and interesting cities in the United States. You’ll be able to do whatever suits your fancy from relaxing on the beach to hitting music fest that rock your world, it’s all about what city is right for you.