Top 8 Reasons Why You Should Visit Iceland

Iceland is, without a shadow of a doubt, one of the most beautiful places to visit. Iceland’s landscape is something straight out of a fairy tale; it’s the only place on the planet where you can start the day off by whale watching while standing on a glacier, take a picture of a volcano, then take a brisk stroll down a black sand beach, while gazing off into the northern lights. Information about eight of the best things to do and see in Iceland.In this blog post you will find travel advice during visit Iceland. 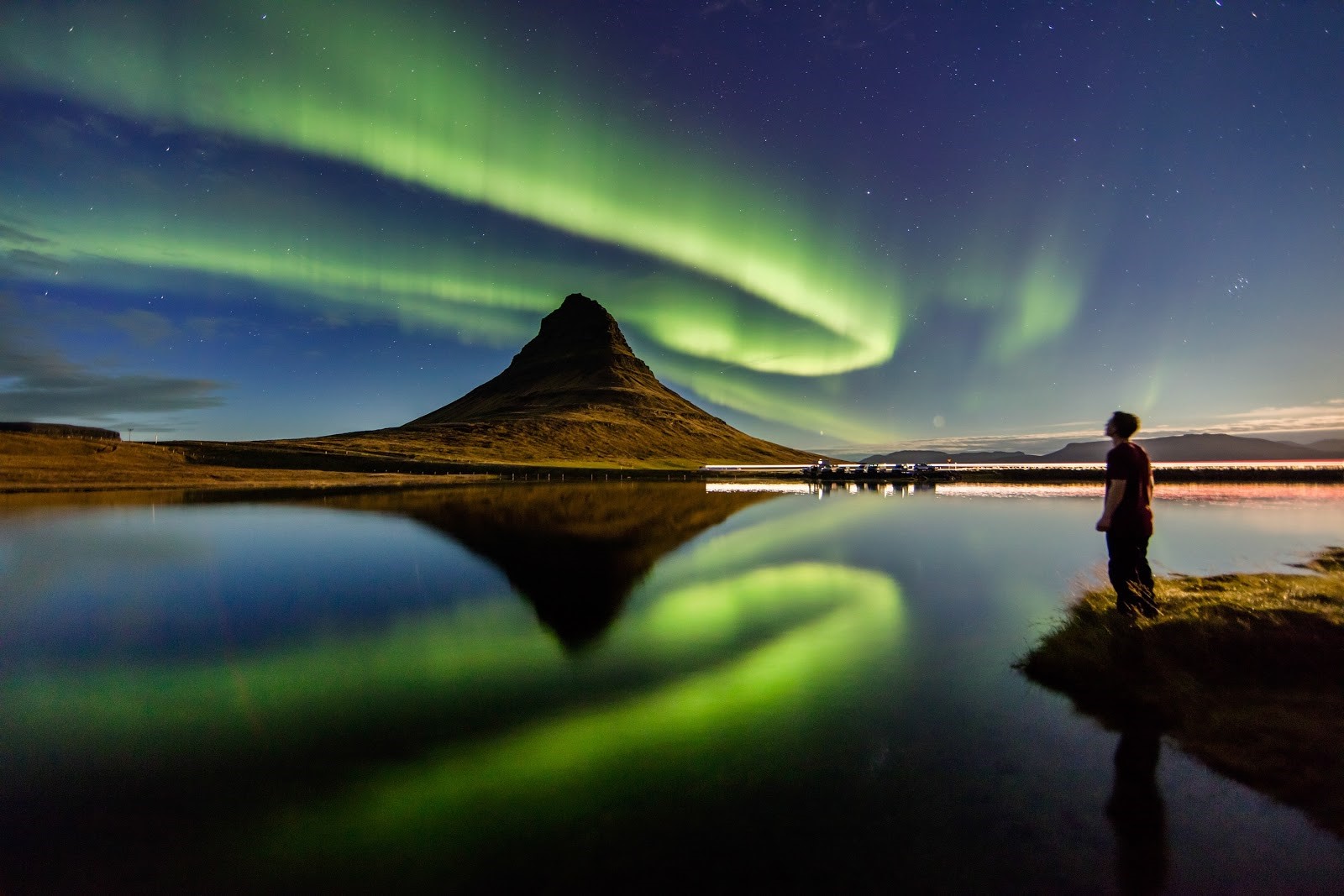 Planning a trip to Iceland is not only affordable, but also a refreshing and rejuvenating experience, which you will cherish for years to come. Oftentimes, if you book your flight and hotel in advance, it can help save you hundreds of dollars. The key to an affordable vacation is preparation. As long as you make plenty of preparation, you can usually find relatively cheap airfare and hotel rates. Taxis and buses are great, but driving yourself is probably the best way to get the most of your vacation, letting you experience Iceland hands on, while you make your own adventure. There are plenty of Iceland car rental companies, which have an assortment of different cars to choose from that vary in price. Renting a car will not only save you money, but will help enhance your overall vacation.

Here are Some Reasons to Visit Iceland

The country features some of most beautiful black sand beaches in the world, where you can sit back and enjoy the gentle winds and warm weather. At dusk, the beaches look almost surreal, especially when the summer solstice occurs. This takes place between mid-May and late July when the typical 12 to 15 hours of daylight, instead lasts for 24 hours. People travel across the planet to be able to witness Iceland’s summer solstice.

Iceland is one of the few places on the planet where you’re still allowed access to active volcanoes, which is how Iceland was created. There are believed to be well over 200 volcanoes on the island nation currently, but you have no need to be alarmed, you’re not likely to witness any volcanic eruption, at least not in the next five-hundred years, which makes these hot spots completely safe to visit.

One thing I always wanted to try was visiting a hot spring, I’ve read how relaxing and soothing spending a few minutes in a hot spring can be, but it wasn’t until I tried it when I realized what I had been missing. Iceland is full of hot springs and geothermal pools; the country also has the best quality water on the planet.

It’s kind of strange for Iceland to be nicknamed the “Land of Fire” when 15% of the island is covered by glaciers. You can visit Jokulsarlon, which is a large lake filled with gigantic icebergs, or you visit one of the many “crystal caves” on the island. These caves are made of ice and typically form at the base of a glacier; this allows you to literally walk inside a glacier.

Iceland has the clearest ocean view imaginable; the country has incredibly fresh glacier water that provides an ideal habitat for whales. This is what makes Iceland one of the best places to go for whale watching enthusiasts. Not only is it great for whale watching, but chances are you’ll see a dolphin or two.

One of the top attractions has to be witnessing the Northern Lights; it’s considered one of the Seven Natural Wonders. Often referred to as Aurora Borealis, it produces a spectacular light that can be seen from outer space. Although you can witness this event from other places in the world, Iceland has the best view.

The country is filled with some of the largest waterfalls; there are literally thousands of waterfalls throughout Iceland. One of the most breathtaking waterfalls has to be Oxararfloss, located at Pingevellir National Park. The park also contains Iceland’s largest natural lake, and its crystal clear waters make a great place for scuba diving or snorkeling.

Often visiting a new country can be a bit overwhelming for some, the idea of going to a place you’re completely unfamiliar with can be intimidating, but Iceland is one of the friendliest places you could visit. The country is used to visitors, as tourism is responsible for nearly thirty percent of their economy. With a striving economy, and virtually zero crime rates, Iceland is by far one of the safest and most welcoming places to visit.