The United States has some of the most diverse landscapes in the entire world. From winter wonderlands, arid deserts, and nearly everything in between, there’s literally something for everyone. The same goes for its cities as well. Everyone knows about New York City, Los Angeles, and Miami, but what about some of the smaller (and more charming) cities? Six of the best places in the US that you can visit this new year. Take a look at this blog post to learn all about Places to Travel in the USA

In order to help you plan out your trip, we’ve made this list of 10 of the most recommended places to travel in the USA. We cover some of the more major locations (like NYC), but also go into detail about some of the more overlooked destinations (that are just as good as New York).

Recommended Read: 8 of the Most Underrated Places to Visit in the US 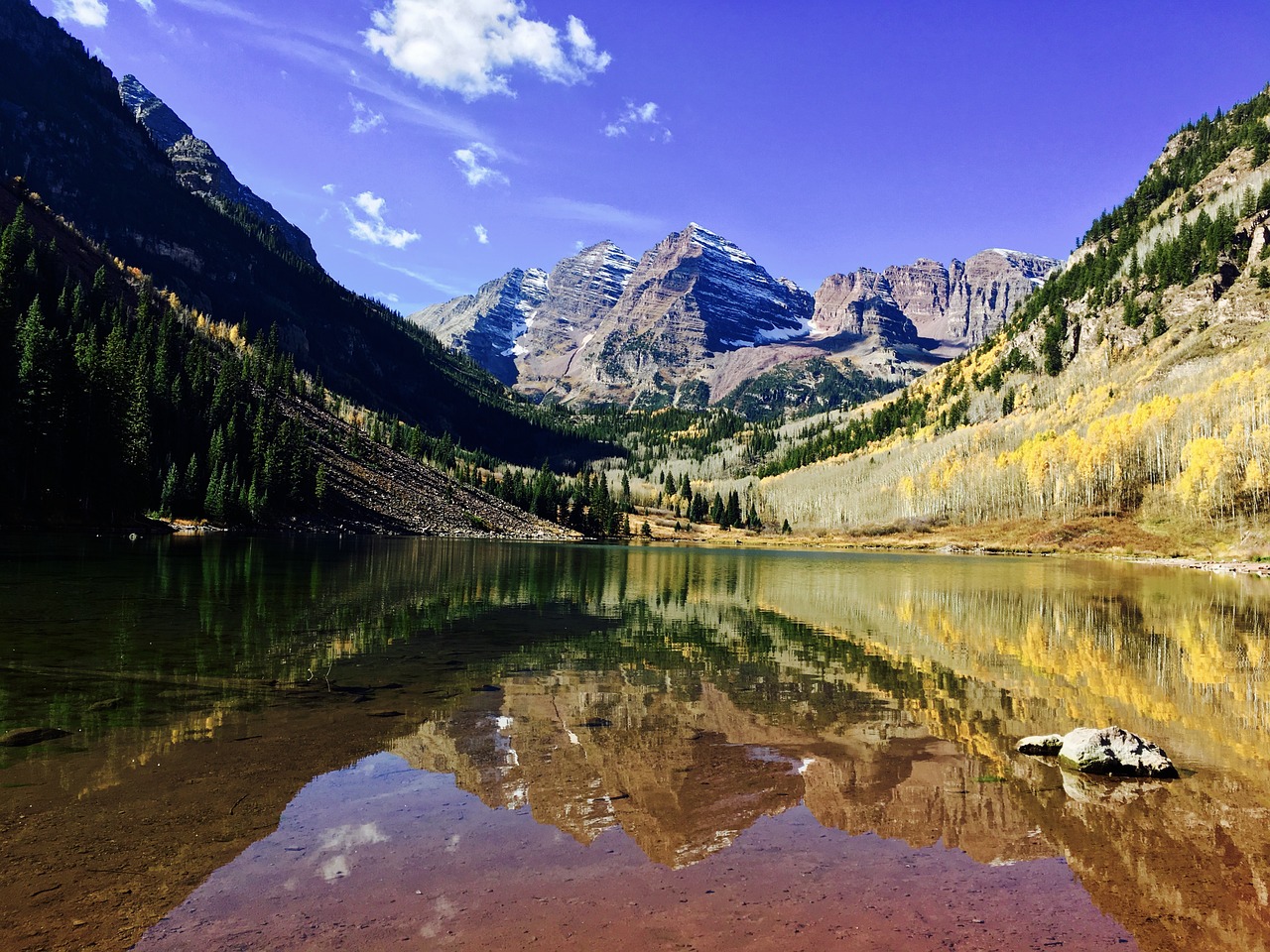 Los Angeles is the main city that comes to mind when people think of California. After all, Los Angeles has Hollywood, Venice Beach, Santa Monica, etc. However, just a short trip south of LA is one of the most picturesque cities in the entire US. If you haven’t guessed it by now, we’re talking about San Diego.

San Diego straddles the border between Mexico and the US, which means that it has a very eclectic, unique culture (and some amazing Mexican restaurants). If you’re a fan of being on the water or relaxing on the beach, San Diego offers some of the very best beaches in the US.

South Carolina is located in the Southeastern United States and is known for its hot summers, southern hospitality, and centuries-old history. Charleston is the capital city of South Carolina and is easily one of the most beautiful cities in the South.

Some notable places to visit while in Charleston include the Battery (a historical landmark on the harbor), the city’s various beaches (which are beautiful), as well as all of the incredibly interesting museums (particularly if you’re into the civil war).

One of the oldest cities in the country with a very rich history (especially during the American Revolution), Boston is a city full of character and quintessential New England charm. Not only is this city home to some of the finest universities in the world, but it also lays claim to having some of the most successful professional sports teams in the country (and perhaps the world). Try some classic New England clam chowder, see a Red Sox game, and learn more about America’s humble beginnings.

Related Read: 10 Wellness Retreats To Visit in the United States

The OBX (short for Outer Banks), is an area that’s part of coastal North Carolina. The Outer Banks boasts over 200 miles of barrier islands and beaches. The waters off of the Outer Banks are known as the “graveyard of the Atlantic,” due to how treacherous they are (during storms and hurricanes).

Whether you’re an outdoors enthusiast looking for some relaxing getaway time, or you want to spend your time on the water enjoying some fantastic fishing opportunities, the OBX has you covered on all fronts. The area is known for its tasty (and insanely fresh) seafood dishes (which are a must-try when you’re there).

The one city on our list that needs no introduction is NYC. Everyone around the world knows of its massive size, lore, and culture (and for good reason). No trip to the USA would be complete without at least passing through the “Big Apple.”

There are really no limits as to what you can do in New York City (otherwise known as “the city that never sleeps”). From art and cinema to food, museums, or history, NYC has it all (and then some).

Yes, NYC can be overwhelming (especially if you don’t already live in a city), but it’s an experience that needs to be felt, seen, and heard in order to be truly understood. The energy of New York City is unmatched anywhere in the world for good reason, it’s simply one-of-a-kind. Don’t forget to try the $1 NY pizza slices from one of many local pizza joints, they are usually yummy and they are a lifesaver if you are traveling on a budget.

This is one of the largest and low cost cities in the US and is known among travelers as a cool place to visit to experience their unique architecture. It also has amazing places to visit like many museums, the Navy pier, and the iconic Millennium park. You will fly in from Midway Airport spend at least three days exploring the city and then move on to nearby places like Starved Rock State Park, Cahokia Mounds State Historic Site and Shawnee National Forest.

If winter fun is your thing, you simply can’t pass up Aspen, Colorado. Located among the Rocky Mountains (some of the most beautiful in the world), this resort town is home to some of the best skiing in the country (and some would argue the world).

Don’t think that skiing is all that’s in Aspen though. This ultra-luxurious town is home to some of the best dining in Colorado (which is one among many reasons why countless celebrities and high-rollers go to Aspen each year for their winter holidays).