The northern lights are a natural phenomenon that appears in dark, clear skies. Also known as the Aurora Borealis, these dancing lights elicit an undying fascination among travelers.Five places to visit during winter holidays if you are looking to catch the stunning northern lights.Here,list of places of northern lights

Winter holidays to see the northern lights are not cheap, and because catching sight of the dancing aurora is not guaranteed, holidaymakers are advised to take a guided tour to the best hotspots.

The best time to see the light show is between September and April, though they tend to be more active around the equinox and solstice. What you do need is good weather and a viewing spot that is not polluted by artificial light. 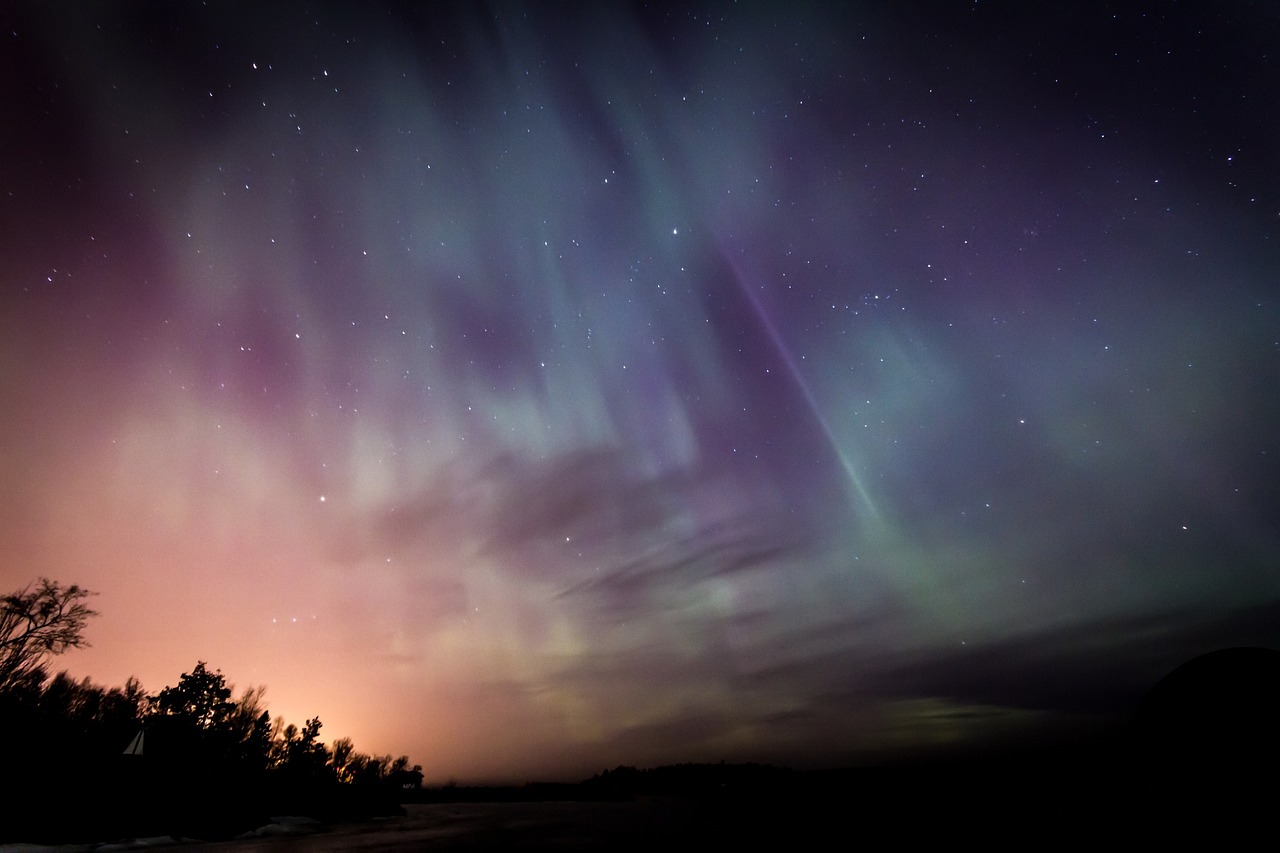 5 Places to See the Northern Lights

The stunning volcanic island of Iceland is arguably the preferred destination for travelers hoping to catch sight of the aurora. The reason for that is because there are so many other things to do as well.

In Grundarfjordur, you can combine watching the night lights with Orca watching in the day together with exploring the volcanic landscape with visits to geysers, waterfalls and glaciers.

Situated at the heart of the Aurora Borealis Belt, Tromso is rated as one of the best places on the planet to catch the natural phenomenon. The weather is relatively stable, and the skies are often clear which increases your chances of seeing the lights.

What’s more, Tromso is built on a fjord and surrounded by dramatic mountain peaks. The scenery is breathtaking. Guided tours typically involve starting up a campfire to cook soup, specialty sausages and toasted marshmallows.

Anchorage is famed for its bright, starry nights which creates the perfect backdrop for the dance of the light fandango. The colors of the Borealis here are vibrant pinks, blues, greens and yellows.

The Alaskan tourism board suggests avoiding times of the month when the moon is in its waxing phase as a half to full moon reflects off the snow and can be as bright as day.

Canada has multiple locations where the northern lights are said to be spectacular. The wilderness of Yukon is thought to be the best. Known for its long, dark winters, Yukon is a fairly reliable hotspot to see the dancing aurora and with 80% of the territory practically uninhabited, there is not much light pollution so you can see the lights from just about anywhere.

One of the best places to experience the lights in Yukon, however, is the Takhini Hot Pools, a spa resort just outside the city of Whitehorse. You can even get photography tuition and a husky-sledding trip.

If you ask the experts where the best place to observe the northern lights is, they will probably say Kiruna. You would expect so as this is the location, they chose to set up the largest sky-gazing Space Center to study the lights.

Known for its crispy-clear skies, Kiruna is the northernmost province of Lapland and is said to be where the aurora borealis is at its most breathtaking. Tours include snowmobiles and husky sledding.

The best way to experience the northern lights at the finest is to take a guided tour. Not only will this increase your chances of seeing the lights but will enhance the entire experience.