The legality of marijuana in different parts of the globe is expanding. If we take a look, most of them have legalized marijuana. Due to its continuous fame and success in both medical and recreational scenes, more people promote a new venture for entrepreneurs, enthusiasts, and users. It comes to a great promotion through cannabis tourism.As more countries have legalized cannabis usage, several business sectors are putting their money in Destinations for Cannabis Tourism.

What is Cannabis Tourism 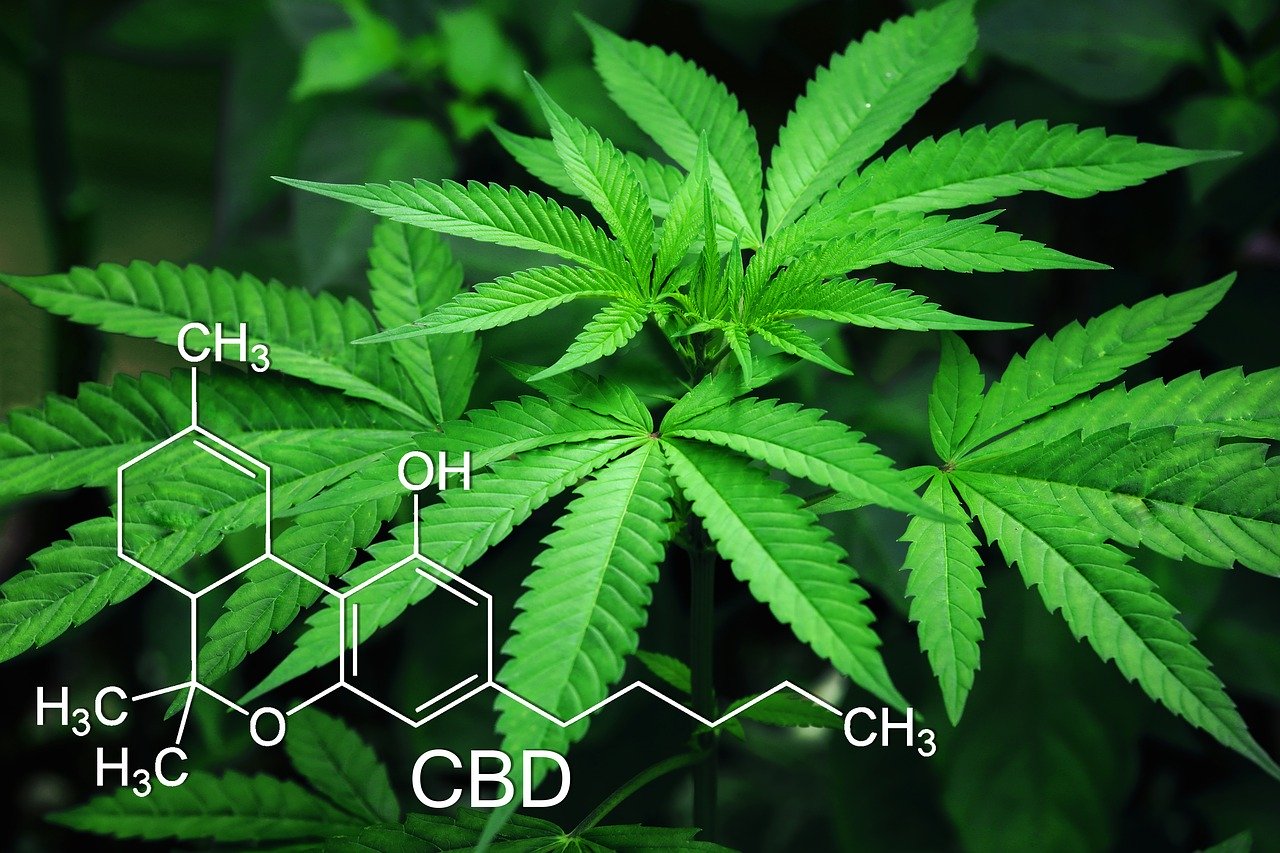 Cannabis Tourism has taken new heights. It means that destination marketers become more open to how profitable these greens are. According to the Marijuana Business Fact-book, marijuana’s economic impact will increase by 223% from 2017 to 2022. While Colorado found out that the more tourists are present in the area, the more marijuana costs come with higher sales tax revenue generation. Like for example, cannabis alcohol sales rose in Aspen in 2017. Moreover, towns near each border with states where cannabis use is not legalized have acquired higher per capita sales than internal areas. Hence, the out-of-state market of probable day-trip guests is just waiting to be tapped.

Marijuana is considered a recreational drug legalized in some states in the U.S.  While in the previous decades, there are more than eight states who have legalized its use, including the District of Columbia. So, here are the following leading tourist destinations.

Las Vegas, Nevada, recently legalized cannabis usage. Even though its number of tourists hasn’t risen, Las Vegas and Henderson Nevada dispensaries have significantly made a good impression and gained benefits from its products.

Oregon is one of the first states that have legalized recreational marijuana. It is also a leading state in the U.S. cannabis tourism. People are primarily visiting dispensaries within Portland. Visitors can enjoy a bike ride and be part of the Portland Hempstalk Festival in the Labor Day weekend. Moreover, they can enjoy live music and some unique foods with cannabis.

In Washington, you can visit various budding marijuana scenes through travel companies. Also, you may go to The Borro School in Seattle for pipe making. Furthermore, they can attend the Seattle Hempfest gathering every August.

Alaska has beautiful scenery. There are more storefronts where you can purchase various cannabis products with a reasonable price.

Colorado is a lovely place to go for breathing in the fresh air. Most prefer having a smoke-friendly tour in Denver. People can visit areas with hydroponic farms.

Have a great destination while enjoying a great tour. Be captivated with the best spots in the U.S. For more fun-filled experiences, visit travelexperta.com today!