Tips for Planning a Trip to San Antonio, Texas

San Antonio can sometimes fly a bit under-the-radar in terms of travel destinations, but it can be a great place to go. All the tips on where to stay, things to do, and day trips to take during a San Antonio Trip. Here you will learn about San Antonio Trip.

San Antonio works well as a travel destination for families, adventure-seekers and older travelers. It’s also a good place if you love history.

The following are some of the things to know and things to do in San Antonio, Texas if you’re considering a visit. 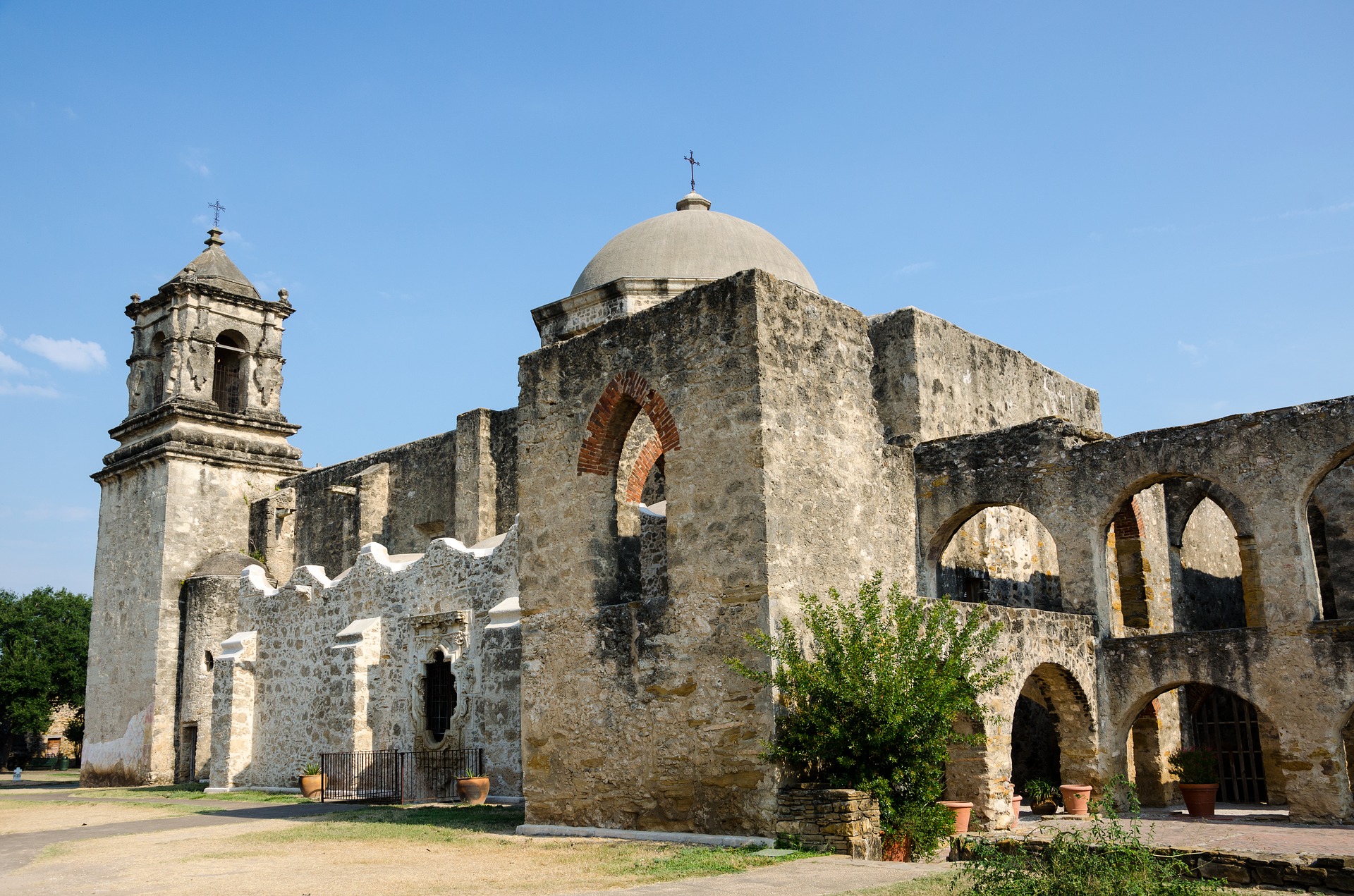 An Overview of San Antonio

San Antonio is the seventh-most populous city in the U.S., and it’s second-most populated in Texas.

There are more than 1.5 million people who call this city home. Regarding history, it was initially founded as a Spanish mission in 1718, and it was the first civil settlement chartered in Texas.

Contrasted with the rich history of San Antonio is the rapid growth and modernization it has undergone especially in the last decade.

An estimated twenty million tourists make their way to San Antonio each year, which is a big part of their economy. The city is also where six Fortune 500 companies have put their headquarters. These include Valero Energy, USAA, and iHeartMedia.

Recommended Read: Top 5 Cities in Texas That you Can Visit This Year

Among the attractions and points of interest in San Antonio, the Alamo Mission is one of the most popular. In fact, the Alamo is also one of Texas’ top tourist attractions. The Alamo is located in Downtown.

The River Walk is another popular area in the city for tourists. It winds its way through Downtown, and it’s the reason San Antonio is often called the “River City.” The River Walk goes for 13 miles, and it has many shops, restaurants, and bars along the way. The River Walk is home to the Arneson River Theater, and you’ll frequently see flamenco performers.

Other downtown attractions include the San Fernando Cathedral, Market Square and the Spanish Governor’s Palace.

The Fairmount Hotel was built in 1906 and is the second-oldest hotel in San Antonio.

Sea World is located around 16 miles from Downtown in the Westover Hills district. The San Antonio Zoo is popular, and Merlin Entertainments is working on a new animal attraction in the city.

Due to the size and overall activity of San Antonio, there are many diverse options as far as accommodations. There are historic hotels such as the Fairmount which is Victorian in style, as well as the Sheraton Gunter.

For history lovers, the St. Anthony is another great option. The St. Anthony Hotel was built in 1909 and for a time was one of the luxurious in the U.S. It’s listed on the National Register of Historic Places. It’s played host to many famous guests. Some of these have included President Franklin D. Roosevelt, President Dwight D. Eisenhower, General Douglas MacArthur, and it was where Lyndon B. Johnson spent his honeymoon.

The city has bed and breakfast-style accommodations such as the Jackson House and Inn on the Riverwalk. There are also big-name modern hotels like the Grand Hyatt and the Westin Riverwalk.

If you want to make some interesting day and side trips from San Antonio, the options are plentiful as well. Houston is one option. This massive city features the International Space Center, the Museum of Fine Arts, the Children’s Museums of Houston, and the Houston Zoo.

Dallas is around a four-hour drive from San Antonio. This Texas city is cosmopolitan with great shopping and dining.

Austin is less than a two-hour drive from San Antonio. In Austin, you can wander along 6th street and enjoy the bars and lively activities. Barton Springs Pool is a great place to paddleboard and spends time outdoors when the weather is nice, as is Zilker Metropolitan Park. You can tour the Austin urban bat colony, which is the largest in North America, visit the Texas State Capitol, and enjoy some of the best barbecues the state has to offer.

Whether you stay only in San Antonio, or you use it as a jumping-off point to visit other parts of Texas, it’s a great locale with lots of history but also modern conveniences for the best of all worlds.

Related Post: 3 Of the Best Beaches in Texas Coast