Top 3 Reasons Why You Should Visit New Zealand This Year

New Zealand is an archipelago state off the coast of Australia and Tasmania in the south-western Pacific Ocean. Surprisingly, the country only has a running population of about 5 million people, with the country jokingly overrun by grazing cattle and sheep.The most interesting and fun reasons why you should Visit New Zealand this year.Take a look at this post to learn all about Visit New Zealand.

The country has one of the most scenic and naturally preserved environments, and every destination in New Zealand garners yearly tourists of around 4 million people. NZ has had a steady increase in overseas visitors in the last couple of years, jumping from 2.5 million in 2013 to 3.82 million visitors in 2018.

Visiting the Kiwi country offers one, a unique and exciting adventure with boundless of tourist spots, natural wonders, and endearing people one will enjoy. So, if you are looking for a wild and fun experience, putting New Zealand in your bucket list of places to visit is a must. 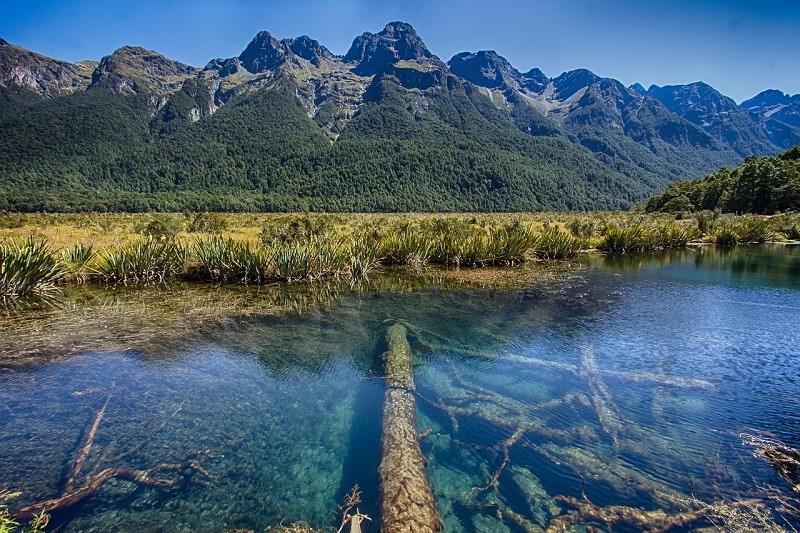 If you are one of those thrill-seekers who would like to get up close to nature without the hindrances of human-made structures, New Zealand is the place to visit. The country is composed of two islands and with smaller ones fit in the middle of the Pacific and Indian Oceans.

The country hosts untouched forests, sandy beaches, rolling green pastures, volcanoes, and almost every natural treasure on science textbooks. So, getting up close to these natural wonders can be a breathtaking experience.

New Zealand is one of the most diverse countries in terms of natural resources. Such diversity can be found in no other place in the world. The country is rich both inland and on the seas with boundless amazement for visitors.

Know the Locals and Become a Part of the Community

New Zealand are also called the “Kiwis” after the flightless native bird only found in the country. The locals are known for their friendliness and hospitality, welcoming visitors with open arms. New Zealand was once a British colony, and the influences can still be felt to this day.

The country is deeply rooted in its cultural legacy infused with the patchwork of Asian cultures, the Pacific Islanders, Europeans, and the Maoris. Kiwis are relaxed and friendly, willing to strike a conversation anytime.

Choosing a destination in New Zealand and becoming part of the local community will give a good idea of what it is to become an honorary Kiwi. Such an experience would allow you to experience and embrace the wonders of NZ.

New Zealand Always Gets You Close to the Sea

New Zealand has the 9th longest coastline in the world, spanning to over 15,134 kilometers. Because of the long stretches of coastal areas, you never have to worry about running out of water activities to do. The fact is, regardless of where you are in the country, you will never go farther than 128 km from the sea.

The country might be small-looking, but it never runs out of exciting activities. You can play all kinds of sports, including golf, bungee jumping, nature trekking, and much more. Also, the reason why NZ is a popular tourist destination is because of its myriads of out-of-this-world hotspots.

You can visit the official Lord of the Rings, The Shire, and the place where the filming of the movie took place and go to the longest-named hill in the English vocabulary.