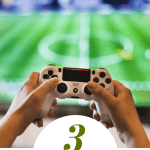 When it comes to video game travel, inspiration can come from anywhere. From real-life occurrences, to trips to outer space, to clashes with legions of the living dead. But often it’s not just the themes and plots from video games that come from reality, the locations do as well. Video games developers often spend a tremendous amount of time researching real-life locations in order to deliver a visibly stunning, while also realistic locale.Three of the most exotic places to visit that have also inspired the creation of a video game.Find a list of video game travel. 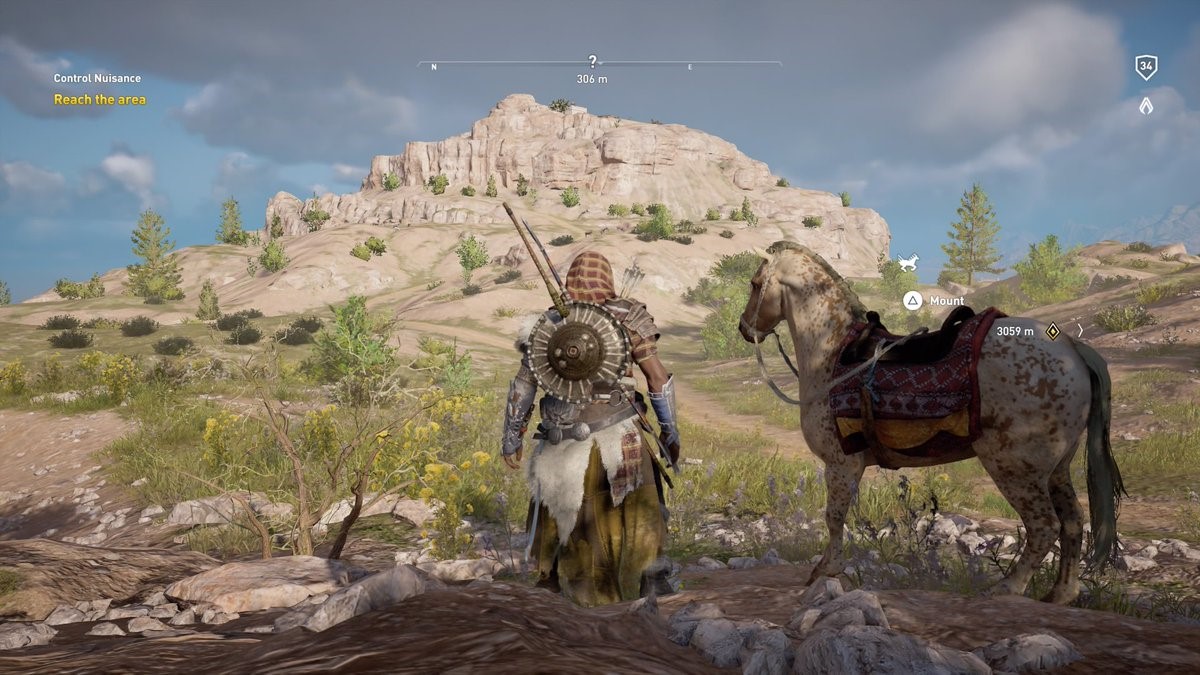 While the creatures featuring in Pokemon are often featured on real-life animals, insects, plants, and even items (keys, swords, ice cream!) – the locations chosen for the maps of each of the games are also derived from the exotic nature of real life. The first four generations (1995 – 2007) are based on areas of Japan, ranging from the Ruby/Sapphire Hoenn region being based on Nagasaki, to the Diamond/Pearl Sinnoh region being inspired by Hokkaido and Japan/Russian territorial dispute Kunashiri Island.

The fifth generation’s Unova is inspired by the sprawling metropolis of New York City, with neighbouring eastern New Jersey also being painted into the game, while the Kalos region of X/Y is based on northern France and Alderney in the Channel Islands. The most recent Sun/Moon series takes its inspiration from the tropical paradise of Hawaii.

Eye of the Amulet – Ancient Egypt

Traveling to Egypt opens up both a world of modernity and a world enshrined in the past. Ancient Egypt is famed for its pyramids, and rich history of another world, referenced by the architecture and monuments remaining that tell us about the people who lived all that time ago. So, by incorporating Egypt in a game, developers can transport players not only to a different place, showcasing the wanderlust aspects of the Valley of Kings, but also to another time. Betsafe have several video slots that send players to Egypt, including Eye of the Amulet, Magic Scarab Reveal, Golden Egypt, and Valley of the Gods, which factor in the pyramids and the sights of Giza as part of the gameplay.

From one ancient city to another, the second game in the Assassin’s Creed franchise depicts Rome in all its glory. Not only does the game feature Rome as an aspect of the gameplay, but they reportedly consulted a renaissance scholar so that the city would be depicted in a way that showcased the real aspects of Rome. The Colosseum and Capitoline Hill are featured in the game, and not only spark travel envy from those playing, but also help to highlight the tantalising facets of visiting.

By incorporating real life exotic locations into video games, players are able to escape and be transported both in terms of character and gameplay, but also in terms of what they can see – which only serves to boost the enjoyment of the game as a piece of escapism. Having said that, we’re sure that the video games developers weren’t complaining when they were on their reconnaissance trips to such beautiful climes. 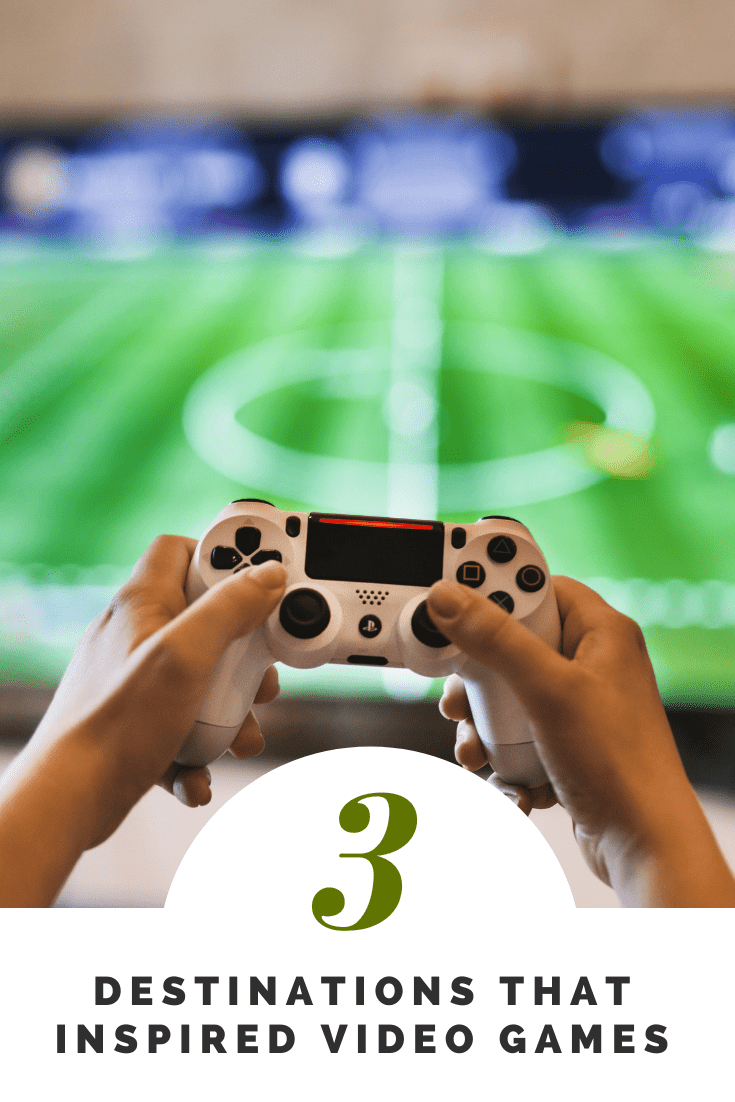