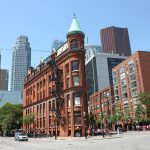 Toronto is an amazing place to visit regardless of what time of year you go. It is Ontario’s capital and as such, its historical value is of great significance to both the province and Canada as a whole. Toronto has a diverse population of talented and friendly people from all over the world, some visiting for leisure, some for business. We highly recommend that you spend some time exploring the city regardless of how long you have there. If you’re stuck for some inspiration, read on as we run through the best things to do in T.O. 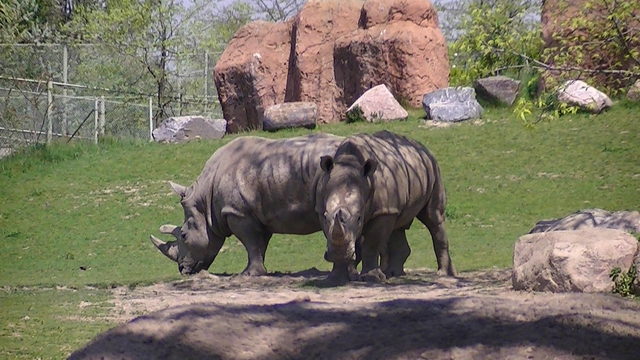 Toronto Zoo is the largest in Canada, covering as much as 710 acres, which is almost as large as Central Park in New York. The zoo has over 5,000 animals in its collection making up about 450 species. More importantly, these creatures come from all over the world and not just North America. In fact, the zoo houses animals from 7 geographic sections namely Africa, America, Australia, and Eurasia. The other two sections are Canada and the Tundra Trek. The zoo has a Splash Island, Waterside Theater, and Kids Zoo. It is an awesome experience for you and your family so do not miss it while you are in Toronto. 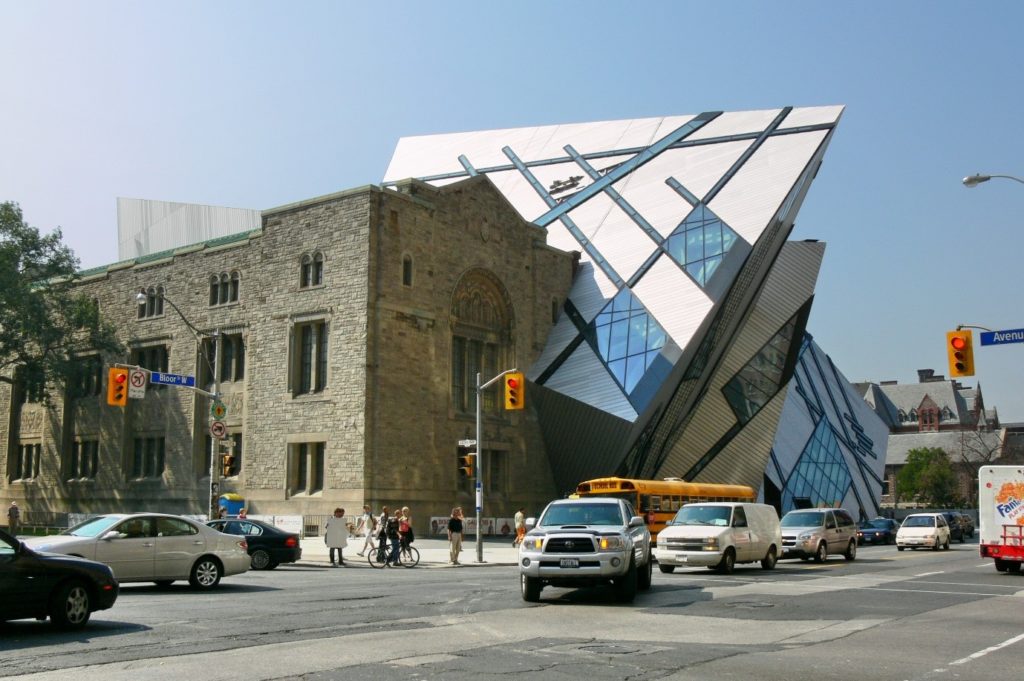 Canada is different from other North American countries in that it is still a dominion under the United Kingdom. Therefore, its history and the culture of its people is quite fascinating. Perhaps this uniqueness is one of the reasons why more than one million people visit the Royal Ontario Museum each year. The ROM is among the largest museums in North America and is the largest in Canada. First open in 1912, it boasts of a collection of more than 6 million items including pieces on Canadian art, culture, and history. 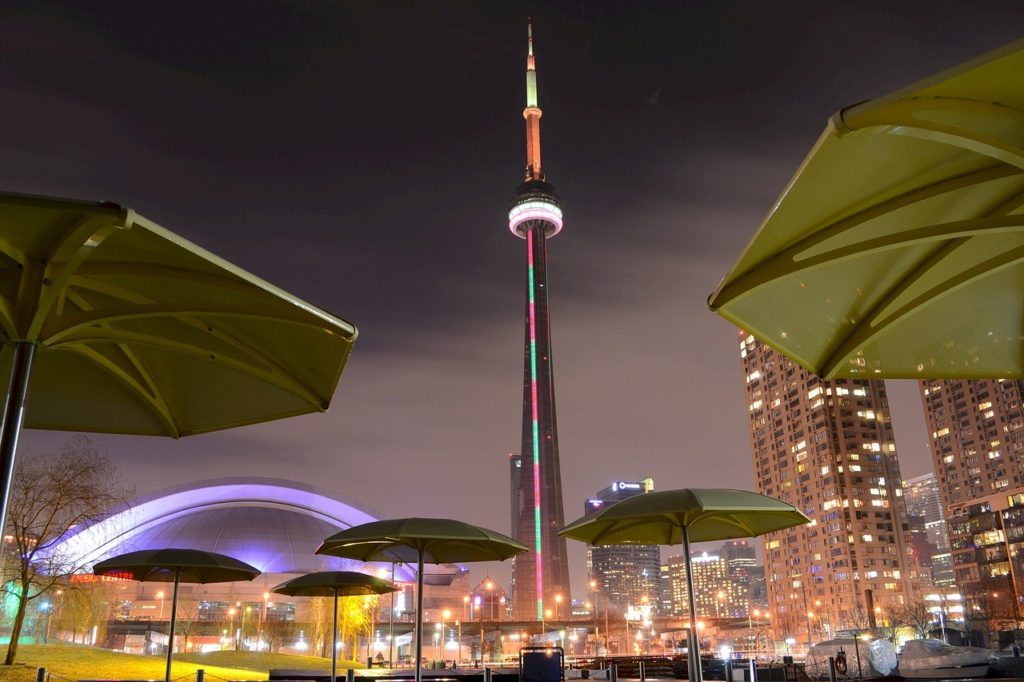 The CN Tower, short for the Canadian National Tower, is one of the Seven Wonders of the World in contemporary times according to the Society of Civil Engineers in America. In 1976, it was the tallest tower in the world in and also the tallest freestanding structure. a title it held for nearly three and a half decades. We recommend taking a trip up to the observation deck, which is the world’s highest observation gallery open to the public. You can also eat and dine in the 360 Restaurant, famous for being the largest and highest revolving restaurant in the world. 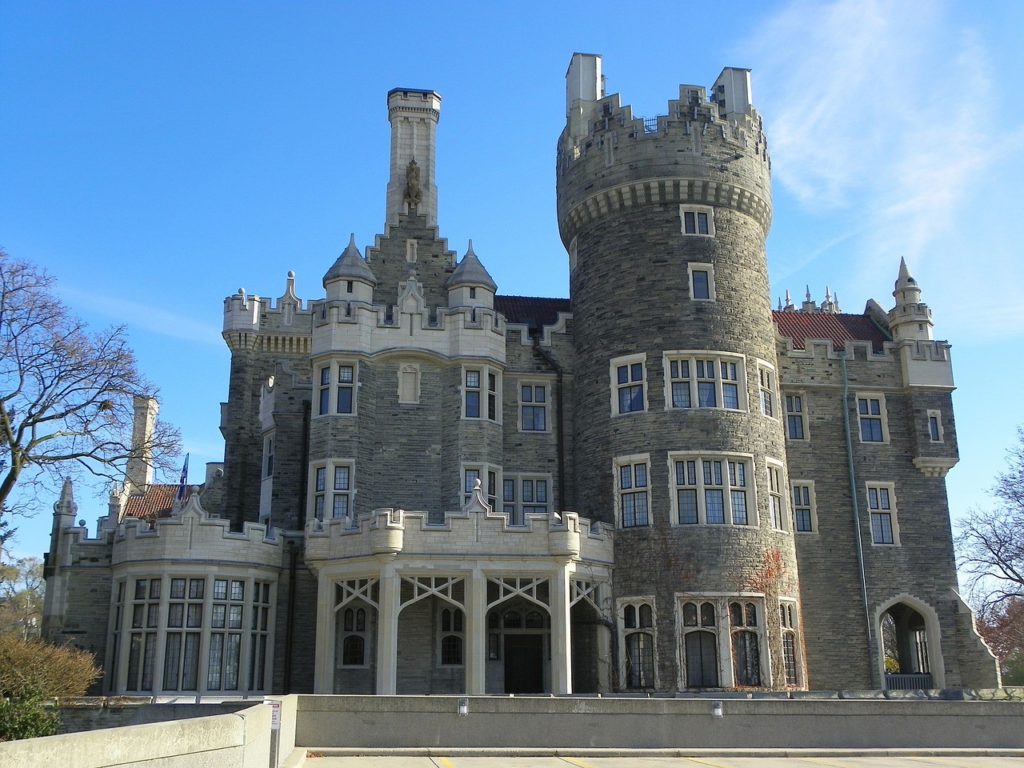 This landmark building in midtown Toronto is a classic example of Gothic art with a contemporary twist. Completed in 1914, it sits an altitude of about 140m and thus the name Casa Loma, which is Spanish for the Hill House. Such is its beauty, Casa Loma is now a popular destination for filmmakers who prefer its naturalistic setting when producing films and TV shows. People also use it for wedding ceremonies and other important rites that deserve celebration. Casa Loma also houses a museum and a vintage car collection which are well worth a look.

Visit the Princess of Wales Theater 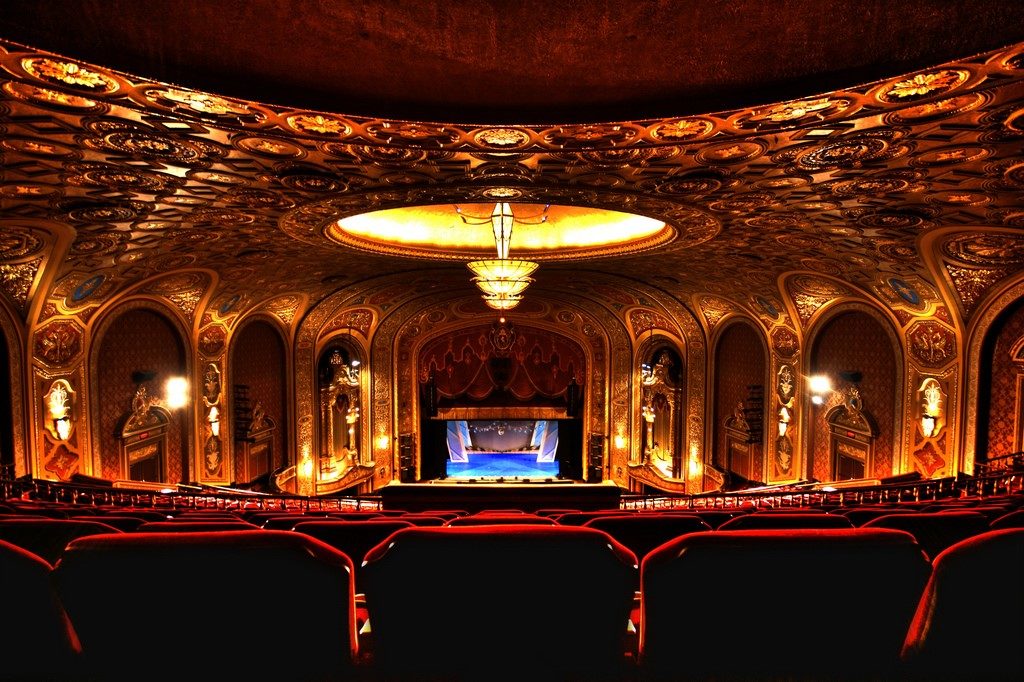 This enormous building lies in the heart of the city’s entertainment district. The theater is named after the late Princess of Wales, Diana, and the architect of this great facility David Mirvish wanted to mirror her splendor and grand nature when he designed it. It can accommodate as many as 2000 people and has murals that cover the ceiling dome, the lobbies, the lounge’s walls, and the proscenium arch. It truly is a stunning work of great architectural art. In the past, the theater has featured stage productions of ‘War Horse,’ and ‘The Lord of the Rings.’

Visit the Hockey Hall of Fame 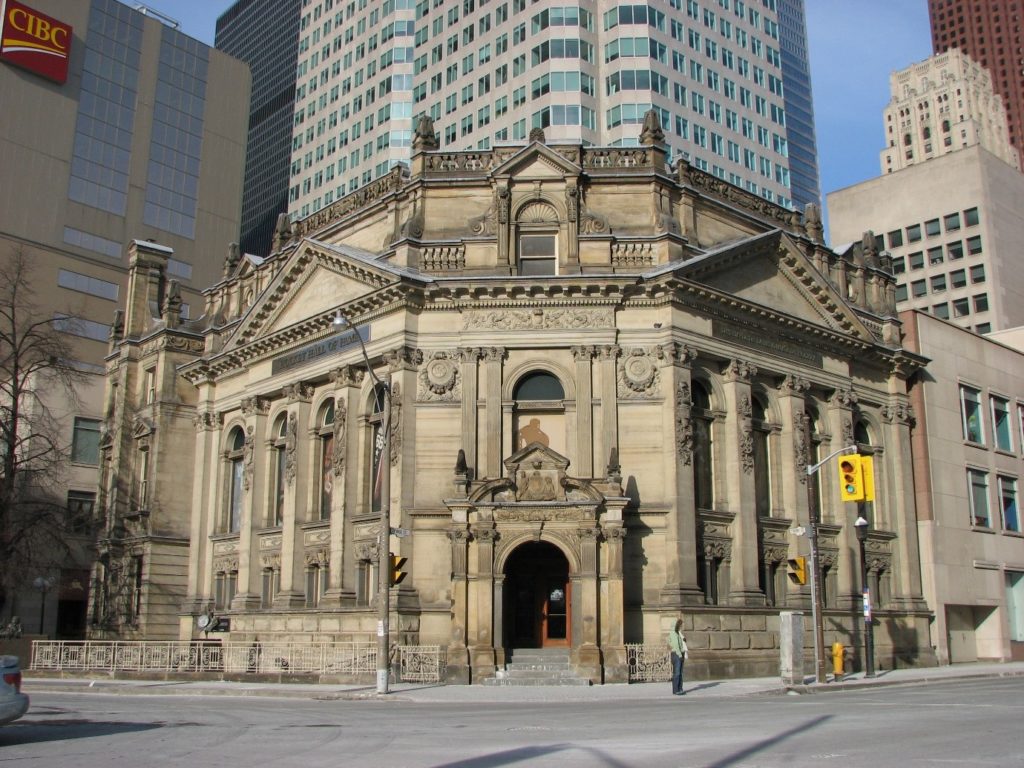 Hockey is the National Winter sport of Canada and events in the National Hockey League attract over 17,000 people on average. The Hockey Hall of Fame has exhibits on players, records, teams, memorabilia, and trophies from all over the world. It first existed in Kingston, Ontario before those who managed it saw Toronto as a better place to house such important exhibits. The Hockey Hall of Fame is a must-visit for sports enthusiasts.

Toronto is a wonderful city with a broad range of activities from history, art, culture, and adventure to nature and music. This city will never bore you and it has all the infrastructure and facilities you need. You can stay at excellent five-star hotels or simple motels, take a trip round the city on a subway train or rent a car, the choices are endless. Most importantly, the people of the city offer you a spirit of friendship and research always shows Canada as top among the friendliest countries in the world.

What are your favorite Things To Do In Toronto?