Utah Travel Tips: What You Need to Know Before You Go

Utah Travel Tips – What You Need to Know Before You Go 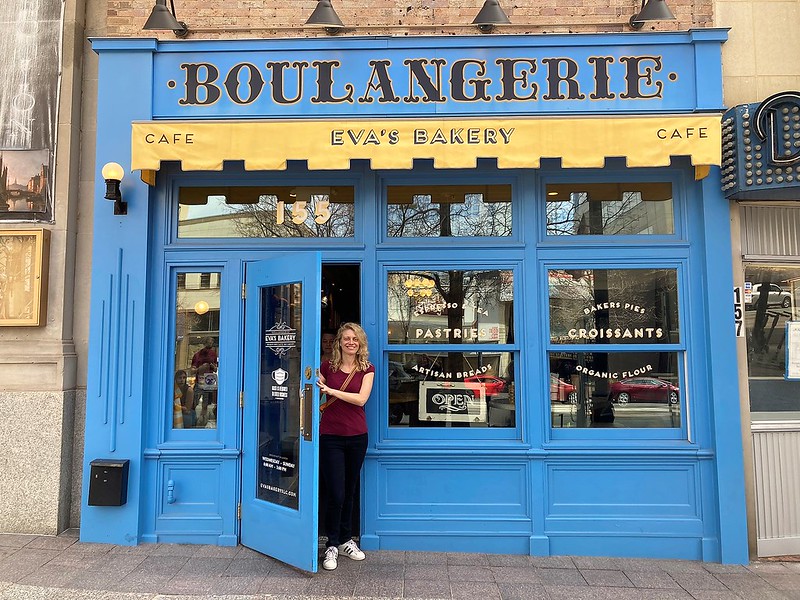 The first thing I like to do when traveling to a new place is search for tips or things to know before heading to the actual place. That way I can avoid messing up with the locals or knowing how hard it can be to find a car rental or useful information about the airport. That’s why today we’re going to talk about travel tips to know before going to Utah. 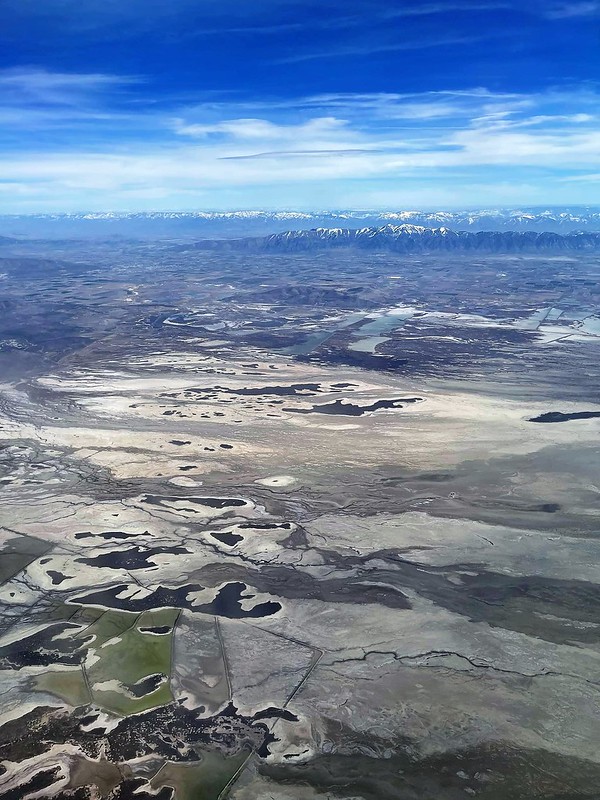 There are a ton of rental cars. I personally rented our car through Expedia. I have found that Expedia really does give the best rates, but there are tons to choose from. The one thing though I did not realize is that some close by 4 or 5:00 P.m. So even if your flight is coming in around 2 or 03:00 P.m. You always want to make sure that you have that space because of a delay or who knows what, and you will lose your car.

So make sure that you do that before you actually commit to the rental.

Utah is pretty flat, so it’s really easy to get around unless you are going towards the mountains. So if you’re going to be headed into the mountains themselves. We personally stayed in Salt Lake City itself, in an area which is super accessible to everything, including going to Park City, to Sundance, to all the other really cool places where you could ski or snowboard or other outdoor activities. So I recommend that you find a good place where you could do both or if you only want to go to the one.

Broke City is like 40 minutes. Everything is right around Salt Lake City International Airport. If you’re going to Salt Lake or skiing.

I’ll be honest with you, Utah is an incredible state. There are so many things to do. Honestly, if you’re even there for like a month or two, I don’t think you’ll be able to see all of it. That’s how amazing it is. However, for instance, we also went to another area that was Joe’s Canyon. It was about 3 hours away. 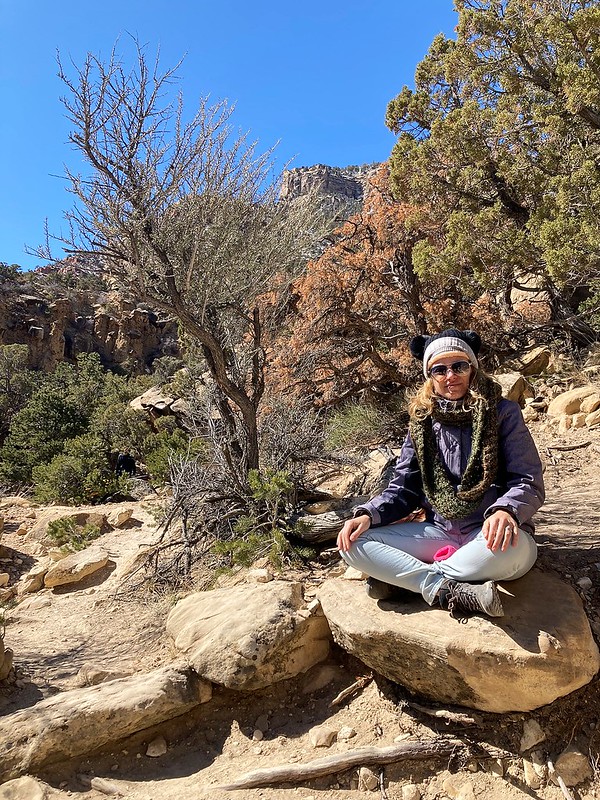 There are tons of service stations and tons of gas stations all over the place. So these are just some things to know about Utah. Another really cool, fun fact that we did not realize until we were there.

So when we got to Utah, and we were in Utah for almost two weeks, twelve days, so we drove a lot during weekends, on all hours we drove around and never found any traffic. Never. It was just heavenly. The majority of the highways are at 70 mph. That’s because they don’t anticipate traffic.

This is one of the coolest things about Utah. Overall, people are incredibly friendly there and super helpful. It’s easy to find your way around, so just have fun. 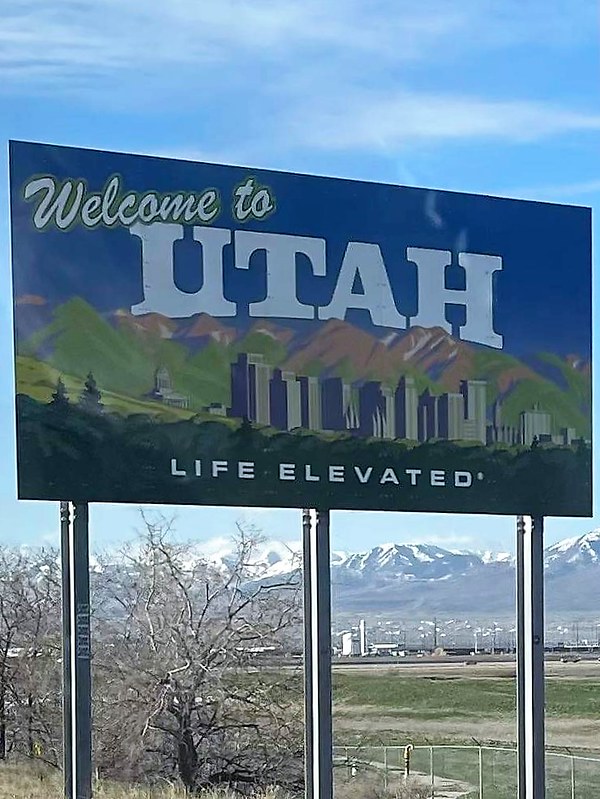 Be sure that you have your accommodations in place before heading there because it does get booked out even during the off-season, as a popular state also car rentals if you are planning on getting a car rental I don’t really know that much about their public transportation or their bus service, but the car is definitely by far going to be the cheapest and the easiest way to get around, and you’ll have the most amount of fun since you can stop wherever you want.