5 Best Things to Do in Texas the Lone Star State

The Lone Star State of Texas is a fantastic location for your next vacation. With many great cities to visit, Texas is the second-largest U.S. state by area and the second-most populous, and a great state to move to, too. People wrongly associate Texas with vast deserts when, in fact, less than ten percent of the state is considered a desert. Travel from east to west, and you see terrain ranging from coastal swamps to rolling plains and rugged hills. Texas has something for every traveler. If you are considering heading to Texas because we are about to tell you about five must-do things to do in Texas, the Lone Star State. 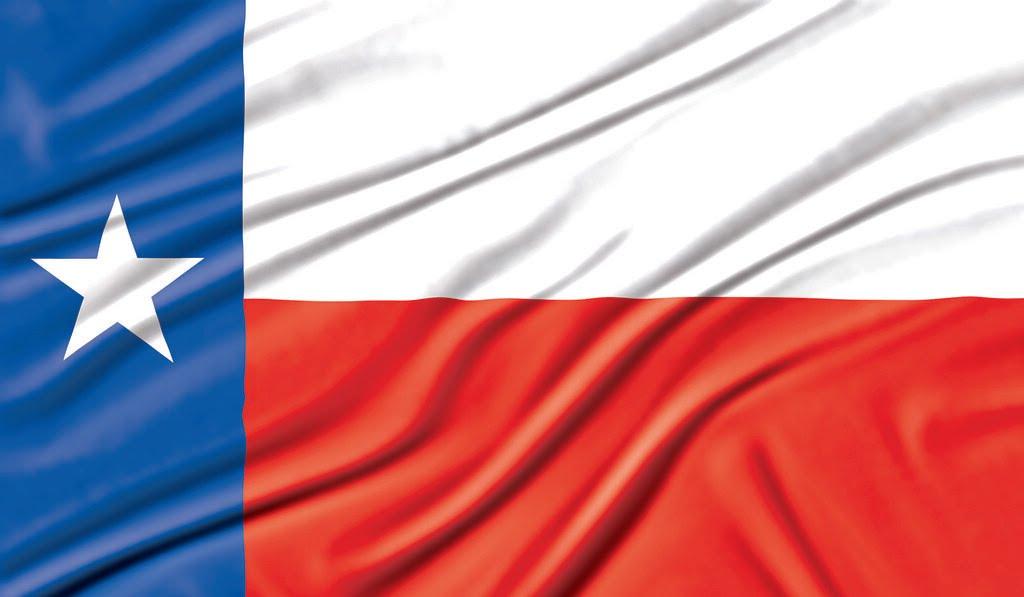 It is unsurprising to discover such a vast state has plenty of things to see and do and activities for everyone regardless of their favorite pastimes.

Best Things To Do in Texas

Texas Is Incredible For Sports Fans

It is no secret that Texans love sports, and with 11 major league sports teams and two major women’s teams, you are spoiled for choice when it comes to taking in a sporting event. Texas is the home of the Dallas Cowboys, the world’s most valuable sports franchise, the Houston Texans, and the NBA’s Dallas Mavericks. There are several NFL, MLB, NBA, NHL, or MLS games taking place every week, so you are bound to find a game to watch and place a bet when in Texas.

If you want to know more about things to do in Dallas, you should take a look at my post with tons of activities and kid friendly!

The Fort Worth Zoo is a must-see for anyone who is even remotely interested in animals. The zoo was founded in 1909 when it only had an alligator, a coyote, one lion, two bear cubs, a peacock, and a few rabbits; how times have changed. Fort Worth Zoo now boasts 7,000 native and exotic animals and is regularly voted as the best zoo in the United States.

The zoo spreads over 64 acres and continually expands. It is the home to the Turtle Survival Alliance, which helps stabilize the populations of Asian freshwater turtles, in addition to partnering with the International Elephant Foundation.

If you love animals, you absolutely must pay a visit to Fort Worth Zoo.

You can step back in time when in Texas if you head to Waco, where you find the Waco Mammoth National Monument. This paleontological site and museum feature the fossils of 24 Colombian mammoths that roamed the Earth between 67,000 years ago.

Paul Barron and Eddie Bufkin discovered the site in 1978 while searching for arrowheads. They found a large bone which turned out to be that of a Colombian mammoth. Initially, five fossils were found, but this increased to 24 after extensive excavation.

Some of the fossils are in situ, so you can view them where they were found. Experts believe the mammoths drowned in flash floods approximately 67,000 years ago.

If the thought of visiting the mammoth monument excites you, the Houston Museum of Natural Science is right up your street. Established in 1909, the museum has grown year on year and is home to some incredible exhibits.

Some of the most eye-catching exhibits include 60 major skeleton mounts, including a trio of Tyrannosaurus Rex, a Diplodocus, and the most complete Triceratops skeleton ever discovered; they are a sight to behold.

The museum is so vast that you need an entire day to enjoy every exhibit and to soak in the wealth of information about our incredible planet.

Texas is known for its blistering hot summers, but you can stay out of the heat by heading to the Natural Bridge Caverns, where the temperature remains a constant 21 Celsius all year round.

These gorgeous caverns are still slowly developing due to them being primarily limestone. The caverns were discovered in 1960, and exploration continues to this day. Experts believe there are several miles of undiscovered caverns behind passages that have not been thoroughly surveyed yet. An expedition in May 2019 discovered 1,600 feet of new passages.