Top 6 Things to Do Jakarta, Indonesia

Whether you’re just passing through or are actually settling in for a holiday, there’s no shortage of things to do in colorful, electrifying Jakarta, Indonesia’s capital city. Below is a list of some of our top picks, ranging from enlightening cultural experiences to exhilarating things to do in Jakarta. Six of the best things to do Jakarta for travelers. Take a look at this blog post to learn about things to do while traveling in Indonesia. 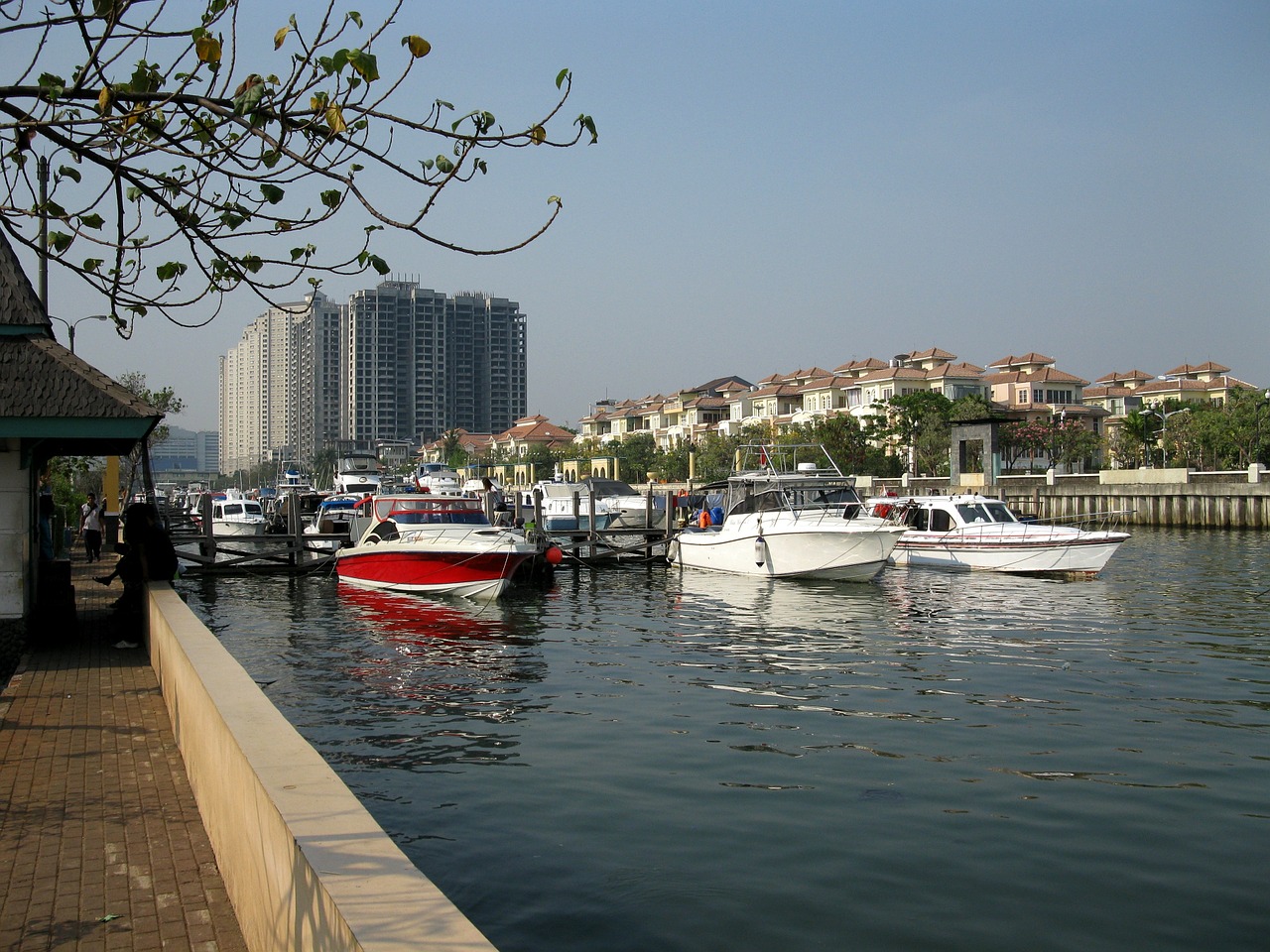 6 Fun Things to Do Jakarta

Made up of over 17,000 islands divided across 26 provinces, it may well be impossible to see all of Indonesia on a single trip. At Taman Mini Indonesia Indah, though, you can avail of a tour of the highlights: this park is a great destination for families with children looking to inject some culture and education into their vacation. The name translates to Beautiful Indonesia Miniature Park, and the park itself is located east of Jakarta. It covers 1.5 kilometers of attractions that are mainly outdoors, divided by province and offering a distilled version of the country by showcasing local architecture, costumes and textiles, and plant and animal life.

The presidential palace is located right at the heart of the city, and while the residence is not open to the public, it is still a beauty worth beholding. Constructed in the Neo-Palladian style in 1873, it was finished 6 years later and has remained virtually unchanged since then. You can catch the changing of the guard ceremony by the Paspampres, held every last Sunday of the month in front of the palace yard. The palace is also close to Merdeka Square, where you can also check out Monas Tower, built-in 1961 under President Sukarno to commemorate Indonesia’s struggle to become an independent nation.

Mall culture is alive and well in Indonesia, as they are usually also integrated areas for recreation and leisure, not just shopping. Kota Kasablanka Mall is a great place to pick up some essentials, hunt down souvenirs, or sit down for a meal. The fully-air conditioned shopping center is a blessed respite from the sizzling Jakarta heat, and it houses no less than 2 recreational areas for children: Amazing D’Carribean is a jungle-themed video game arcade and Chipmunks Playland and Café is an indoor mini theme park perfect for small children. There’s also a multiplex and a karaoke bar on the premises.

Visit the Critters at Ragunan Zoo

Covering 140 hectares in Pasar Minggu, South Jakarta, Ragunan Zoo is a delight for animal-loving children – it is home to over 3000 animal specimens, many of whom with endangered or threatened status. There’s an aviary and a primate center, and you can also find rare, exotic animals within the compound, such as crocodiles, Sumatran tigers, babirusa, and more. Special attractions include a children’s zoo, a playground, rides, as well as pony cart and boat riding events held every Sunday.

Yes, there’s a beach right in the city – you don’t have to fly out to Bali to see ocean waves and sand. Ancol Beach is part of Ancol Jakarta Bay City, a stretch of golden sand ideal for photographs and frolicking. A small entry fee is required to access the facilities. Within the same complex is a SeaWorld and Atlantis Water Adventure, a water theme park with 8 main pools and an assortment of slides. The area can get very busy on New Year’s Eve, drawing an estimated crowd of 280,000 people each year.

Get Your Fun on at Dunia Fantasi

Dunia Fantasi is Indonesia’s answer to Disneyland, and if you’ve been to one of the eponymous’ mouse’s theme parks then you’ll find some of its elements quite familiar. Likewise located in Ancol, the theme park is referred to by locals as DuFan, and on its grounds are over 40 rides and attractions for children and adults alike. Opened in 1966 and still being expanded, some of the standout rides here include the rollercoaster called Halilintar, a log flume ride called Niagara-gara, and Istana Boneka, a localization of It’s a Small World from Disneyland.

Look past the horrendous traffic and the heavy pollution, and Jakarta remains one of the safest and most affordable cities for a uniquely Southeast Asian holiday. It’s a destination that deserves recognition in its own right, a city filled with treasures big and small for the entire family to enjoy.

Take a look at this article to learn all about where to stay in Indonesia.