Things to do in Ouarzazate

Not everyone reading this has ever heard the slightly strange name of Ouarzazate or Ouarzazate. But I am almost certain that each of you has seen this place more than once. We are talking about the world’s film classics. There aren’t many people who haven’t seen such cinema masterpieces as Ridley Scott’s “Gladiator”, Oliver Stone’s “Alexander”, Christopher Nolan’s “The Beginning” or, at the very least, “Asterix and Obelix” with Gerard Departieu in the leading roles. All of these films, like hundreds of others no less famous, were filmed here, so the local landscapes are familiar to us all. 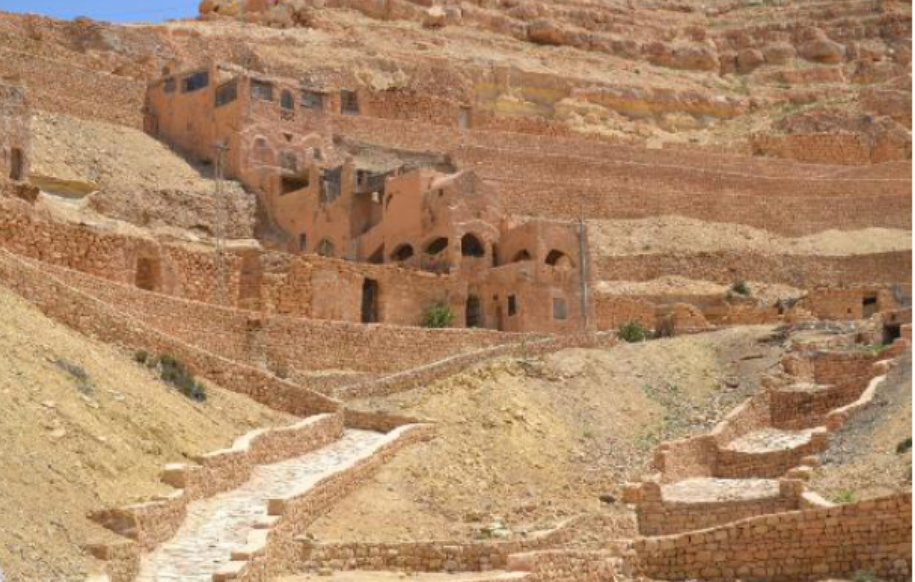 Very few people know that not so long ago Ouarzazate also became the place with the largest solar power plant in the world, NOOR. Maybe it’s just me, but in some ways these two facts are clearly connected.

To figure out what’s wrong with Ouarzazate, it’s worth a personal visit. I know it’s not easy to do that right now. But I am ready to share my personal recollections about my trip to this extraordinary city and tell my version of the reasons of such an amazing celebrity of the unknown to a wide range of ordinary people Ouarzazate!

Ouarzazate did not become a city long ago. The place where it is located can hardly be called a fertile land. A little to the west are the high mountain steeps of the Atlas, and a little to the east are the endless sands of the Sahara. Here the sun-scorched valleys are replaced by ranges of barren hills. Survival in such places has always been difficult, but what steep scenery nature gives us!

And there was always plenty of sunshine. In addition, the foothills of the Atlas Mountains made it possible to build fortified kasbah settlements along the caravan routes. Ouarzazate was just one of such settlements made by the Berber tribes. They built their fortress called Taururt, which has been perfectly preserved to this day.

And one of the noble local families, the El-Hausi, made the settlement its main residence. But nevertheless, Ouazarzat owes its status to the French Legion, which established one of its bases here about a hundred years ago.

Filmmakers in Morocco appeared before the outbreak of the First World War. They reached Ouarzazate in the 1950s. First of all they were attracted by the local landscapes untouched by modern civilization and the old fortified settlements of the Xara, which were built in the vicinity of a lot. One of the most famous of them was and remains Ait Ben-Haddou. Many people visit this famous kasbah, starting the 4 days tour from Marrakech to the Merzouga desert.

This earthen fortress town was long abandoned by its inhabitants but has remained intact and almost completely intact. The place is stunning in its perception. The ancient abandonment site blends in perfectly with the surrounding desert landscape and has been a Unesco World Heritage Site since 1987.

Since then, Ouazarzat has seen thousands of celebrities, and the local vistas have become the perfect picture for many movie hits. Such giants of cinema as Alfred Hitchcock, Ridley Scott, Martin Scorsese, Christopher Nolan, Sam Mendes have repeatedly returned here to shoot.

Two of the famous Bond movies were shot here, including my beloved Specter with Daniel Craig. The list of films, on the other hand, is endless.

My top five favorites are The Last Temptation of Christ, Babylon, Gladiator, Kingdom of Heaven, and The Mummy. And as a bonus, the now-established Game of Thrones series.

At the moment, it is home to branches of three large film studios – Atlas Corporation, Dino Laurentiis Studio and Esther-Andromeda. The latter specializes in films based on biblical subjects.

Naturally, a walk through the city will lead you, one way or another, to the local film museum. The amazing thing is that we ended up there all alone. I don’t even know why!

The museum is very interesting. There are a lot of sets left over from the filming of movies. Some are quite recognizable. Ouarzazate is where you can find many wild animals, it will make you feel like you have booked one of the Tanzania itinerary 5 days.