3 Things to Do in Belfast to Bring History to Life

History can seem a little dull when we’re taught it in school, but when we travel, we can learn that it’s actually the most fascinating subject of them all. Traveling to new destinations across the world brings history to life by introducing us to fascinating stories and new cultures, and this can be particularly important and rewarding when we travel as a family. Belfast in Northern Ireland is one of the treasures of the United Kingdom, so if you’re planning on traveling there, here are three of its unique locations that bring history to life.Three of the most interesting Things to Do in Belfast if you are looking to explore its history.Find information about Ireland. 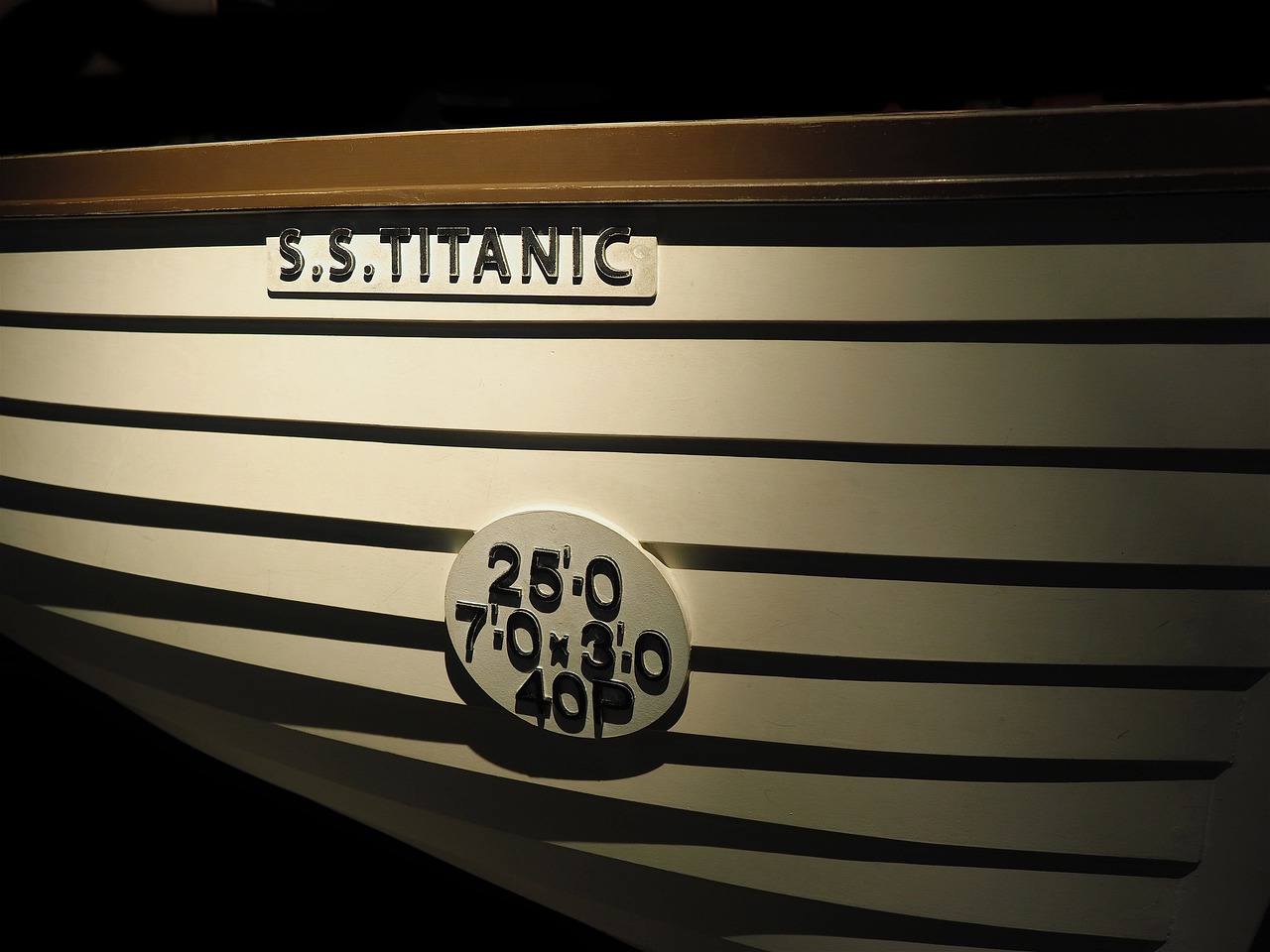 3 Things to Do in Belfast to Bring History to Life

You can also read this article to find more information about traveling to Ireland.

The Titanic is the most famous ship in the world, but unfortunately for all the wrong reasons. It was considered unsinkable, but a combination of human errors, design flaws and icebergs led to it sinking on its very first voyage in 1912. The RMS Titanic was built in Belfast, and it is remembered there today by the stunning, and very moving, Titanic Belfast museum. Here you’ll see items from the ill-fated ship which belonged to some of the passengers onboard, as well as interactive exhibitions that bring the event to life once more. It’s at the heart of what is now the Titanic Quarter of Belfast, and you’ll also find galleries, shops and restaurants there.

Belfast has a population of around 350,000 and yet it has a very impressive three Michelin starred restaurants. It’s a city that takes its food and drink seriously, and it loves the craic, as they call partying in Ireland. There’s no better, or more historic, place to enjoy the craic or simply relax than Whites Tavern on Winecellar Entry street. It first opened its doors in 1630, making it Belfast’s oldest pub. It’s also probably Belfast’s most atmospheric and beautiful pub, and it also hosts live music nights. If you’re traveling with children, they can enjoy soft drinks during daytime hours. Whites is a tavern like no other, and one that you’ll always remember fondly.

Ireland as a whole has had a tumultuous history, and few places have been more tumultuous than Belfast. It’s now completely safe and very welcoming; in fact, it’s one of the friendliest cities you can visit. Sometimes it’s good to look back on the darker side of history, however, and in Belfast you can do just that by visiting Crumlin Road Goal. This old Victorian prison is as imposing, yet beautiful, today as it’s ever been, but thankfully now it’s a museum rather than holding prisoners. It’s a five-star visitor attraction, and as a sign of how much its fortunes have changed, it’s also a popular wedding venue. Gaol tours are great fun, if you can handle a chill or two, as you’ll learn about the people executed here. It also has a new attraction, ‘Jail of Horror’ – it’s not for the faint hearted, but it is lots of fun.

Crumlin Road Gaol, Whites Tavern and the Titanic Belfast aren’t just important locations from the past; they’re living attractions that bring history to life. They’re just three of the many great things to see and do in this fascinating city, and the good news is that while you will learn some history, you won’t have to do any homework afterwards.