5 Amazing Things to Do in Baltimore By Car

Baltimore is the biggest city in Maryland State and a major seaport located on the wide mouth of the Patapsco River. Featuring several famous educational establishments, particularly the Johns Hopkins University, museums, and the well-known symphony orchestra, Baltimore is an important cultural destination on the East Coast. Get a car and explore these five things to do in Baltimore. There is something for everyone on this list – Maryland, USA Travel. 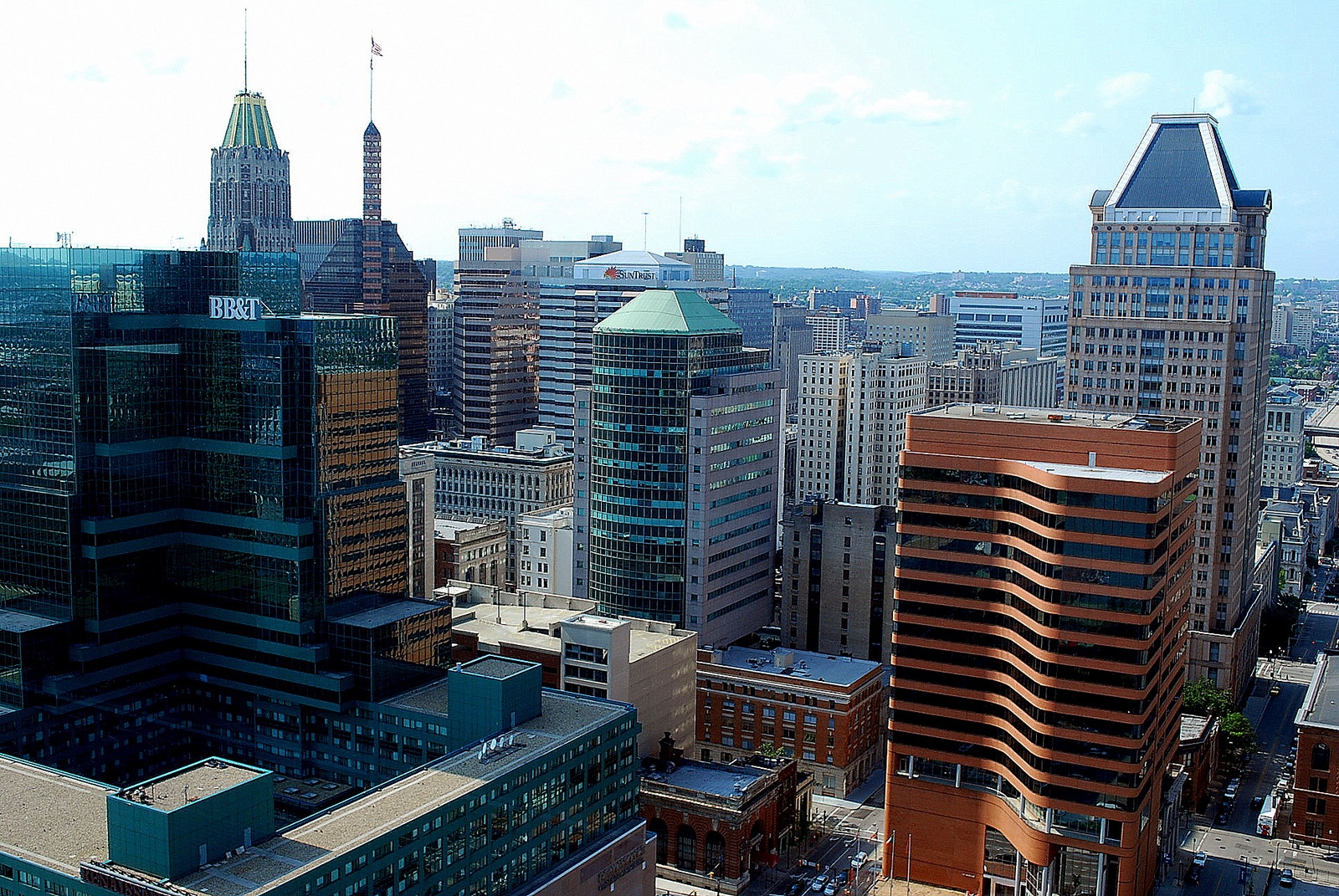 Things to Do in Baltimore

The city doesn’t appear as often in US travel guides as New York or Las Vegas. However, having visited it once, nobody can say that the city is boring or faceless – There are tons of things to do in Baltimore. It is one of the most attractive cities for tourists who visit the United States. And if you travel by car, your impression of the city will be even brighter.

This is the birthplace of Edgar Allan Poe and a place that, like a magnet, attracts crowds of tourists year after year.

The aquarium is located on the 3rd and 4th pier of the city harbor, and it is very easy to find it when traveling by Payless rental car at Baltimore Airport. What’s more, there’s convenient parking right on the territory of the complex. 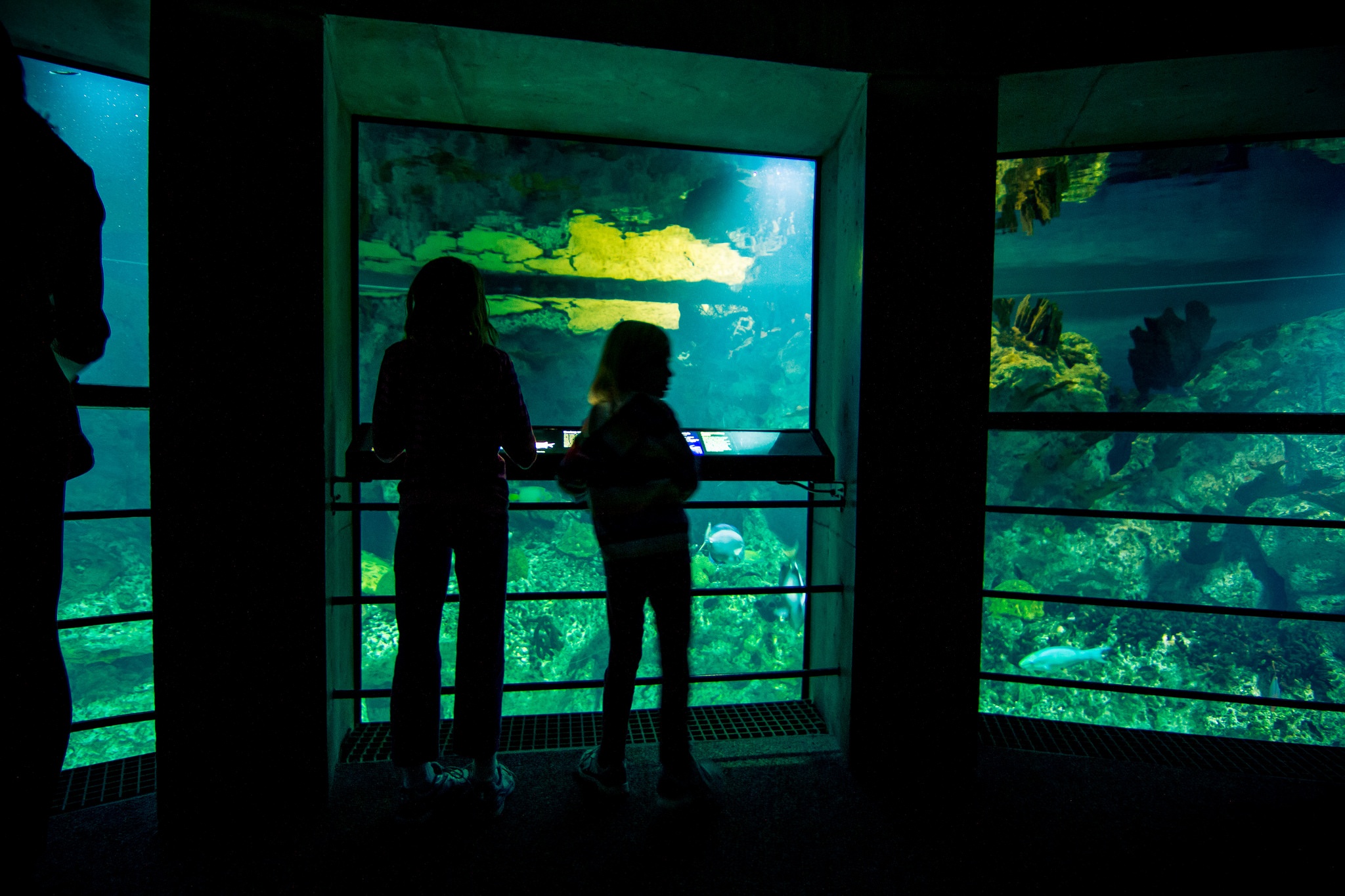 Occupying the entire building, this aquarium is considered to be the most impressive water entertainment venue in America. You can see there more than 20,000 creatures of about 700 species of aquatic inhabitants, a mini rain forest on the roof, and a large aquarium with sharks.

This place should be visited by the whole family. In addition to the huge number of marine and freshwater fish, its exposition includes stingrays, turtles, lizards, and crocodiles. The main entrance to the building is made of glass – it’s equipped with waterfalls, rocks, and paths. The upper floor is a tropical jungle, inhabited by several species of birds. In a separate building, there’s a dolphinarium and a separate tank with jellyfish. Ideally, it’s better to come to National Aquarium in the morning in order to avoid crowds of tourists and see a shark feeding.

Kids will love the 4-D Immersion Theater, located on the first floor. In addition, there are many unique informational tours, which in itself is a wonderful opportunity to learn more about all the inhabitants of the aquarium.

This stately mansion displays the bohemian life of Baltimore from the 1850s. Evergreen Museum is decorated with fine art and iconic works of decorative art, including a painting by Modigliani, Tiffany accessories, and decorative elements of fine Asian porcelain, plus an amazing collection of rare books – there’re about 33,000 volumes.

However, an even more, spectacular show than a collection of books is the affecting life story of the Garrett family – the former owners of the mansion. They were travelers and philanthropists, as well as art lovers, which make the story incredibly interesting.

The famous Little Italy district is situated close to the Inner Harbor. Actually, it’s among the most picturesque and cozy areas of Baltimore. The locals usually come there to relax and gain strength. Little Italy is perfect for those tourists who not only want to enjoy leisure walks but are also fond of Italian cuisine and like to visit shopping fashion stores. Literally, at every step in the quarter, you can find small and cozy Italian cafés. 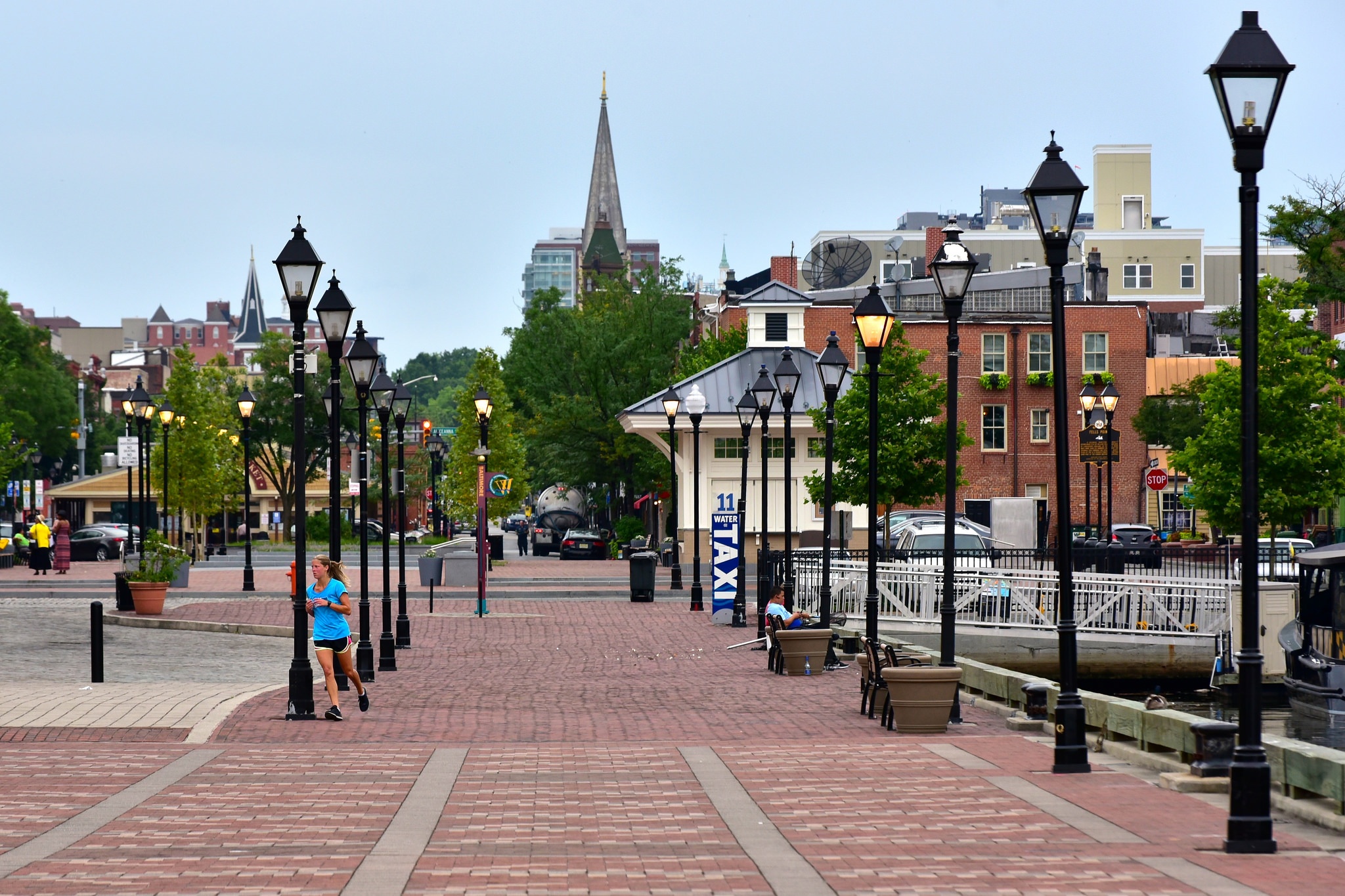 In the eastern part of the city, not far from downtown, there’s a small district of Fells Point, which is famous for its art galleries, cozy bars, and restaurants. This historic waterfront neighborhood was completely renovated only a few years ago. The old Fells Point was once Baltimore’s ship-building district, with a host of entertainment facilities where sailors liked to spend time. Nowadays, behind the brick facades of this renovated area, the iconic places of the city are situated.

It’s an ideal place for evening walks and entertainment. You can go to Fells Point for the whole day: in the morning you’ll be able to visit the cultural establishments of the district and appreciate the works of contemporary artists, and in the evening it will be a nice idea to dine in one of the bars and enjoy some delicious local dishes.

When traveling to Baltimore, you shouldn’t miss the opportunity to visit this wonderful museum, where you can enjoy an eclectic gallery. You’ll be able to find exhibits of different periods in history, from ancient times till modern artistic masterpieces.

Also, the gallery includes hundreds of samples of Asian art, rare manuscripts, and books, as well as a huge collection of paintings by French artists.

The museum was founded in 1934 by American philanthropists – father and son Walters. By the way, the museum is one of the main cultural attractions of Baltimore.

Baltimore is a part of America that has preserved colonial features and customs. At the same time, the city meets the requirements of the modern metropolis: the infrastructure is well-developed, there are no problems with transport, and the tourist sector is actively developing. Thus, a visit to Baltimore will leave a lot of vivid impressions.

Which of these things to do in Baltimore are you going to consider for your next trip?