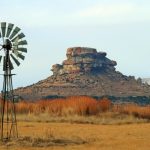 South Africa is known as the adventure capital of the world; there are over 120 different extreme exploits available, including shark cage-diving, abseiling, white water-rafting, hiking in Big Five territory, and the highest commercial bridge bungee jump in the world.

If you need a dose of arts and culture; explore the Franschhoek Motor Museum, Khwa ttu San Education and Culture Center, Cango caves and many more!! 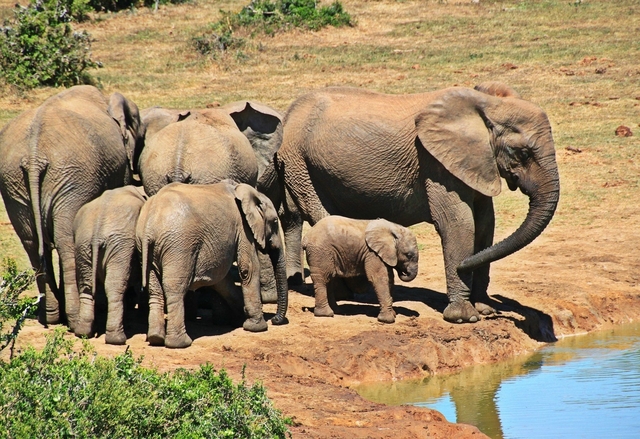 If you’re considering a Big Five Safari experience in South Africa, you can tour almost any province, but Kruger National Park in Mpumalanga remains an iconic tourism attraction. The Big Five (leopard, lion, elephant, buffalo and rhino) are free to roam the park, and you can see them by guided drives, self-drive or guided walks through the parks. We recommend a guided tour for both safety and to increase your chances of seeing the complete Big Five.

Other options include the Imfolozi-Hluhluwe National Park, the oldest Game Reserve in South Africa. The reserve is popular for its black and white rhino population and is well worth a visit. 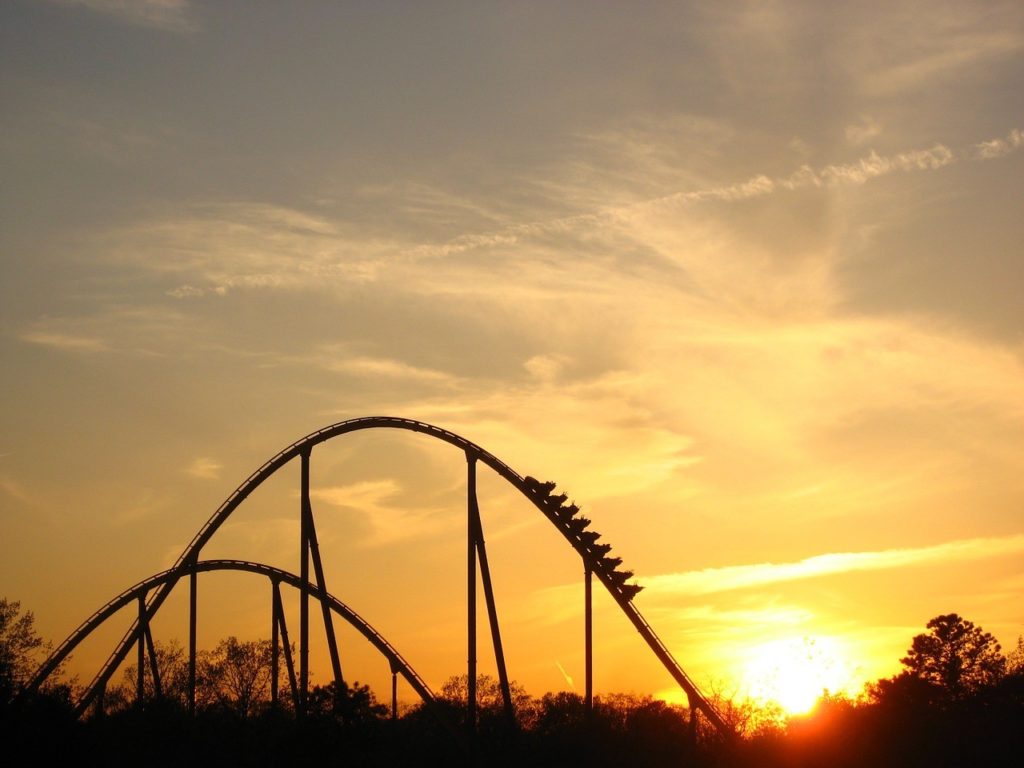 When you visit the Gold Reef City Theme Park you’ll think you’ve stepped into another World. The park is built around an authentic 19th century gold mine and it successfully combines a vintage museum atmosphere with some of the wildest rides south of the equator.

This amazing mix of attractions makes the Gold City theme park a huge hit with families. While the older generation explores the historic city of gold, the younger (or less mature!) can cure their excitement with more than 30 thrilling adventure rides. 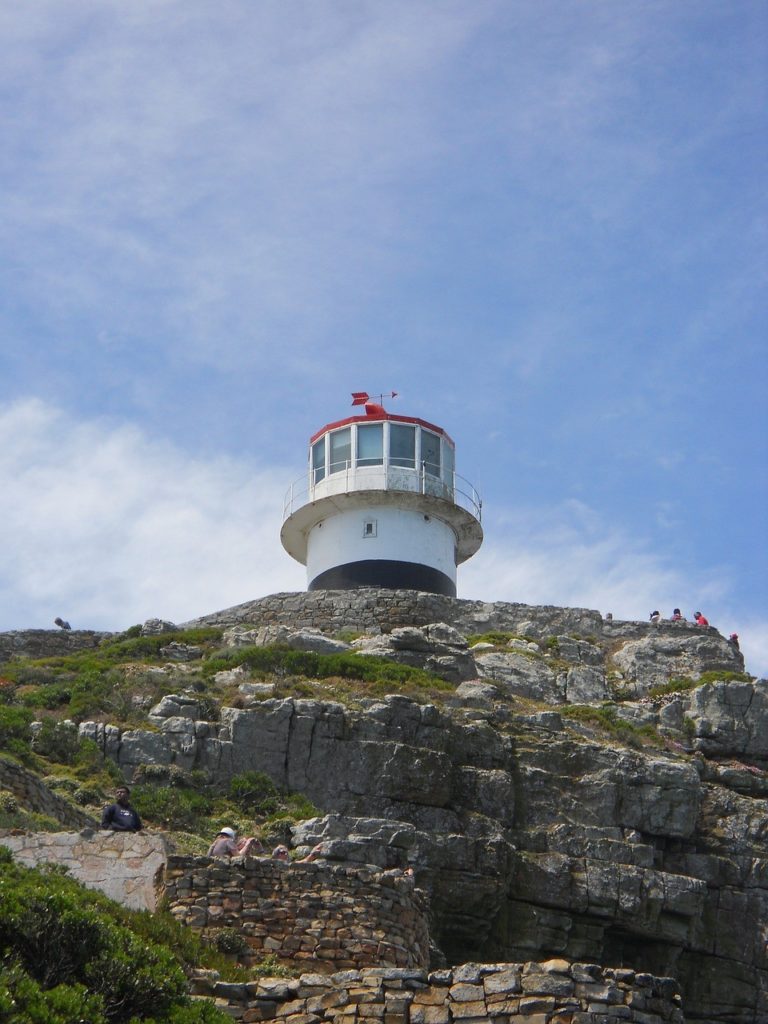 Cape point is situated at the tip of Peninsula, a nature reserve near the Table Mountain National Park. Originally called the Cape of Storms, it features an 1859 lighthouse. Take the 5-minute Flying Dutchman rise to it and let yourself be elated to 87 meters above sea level. It is truly nature lover’s paradise, with its wealth of flora and fauna, including 250+ species of birds, bucks and baboons. There is also a curio shop and a world-class restaurant. 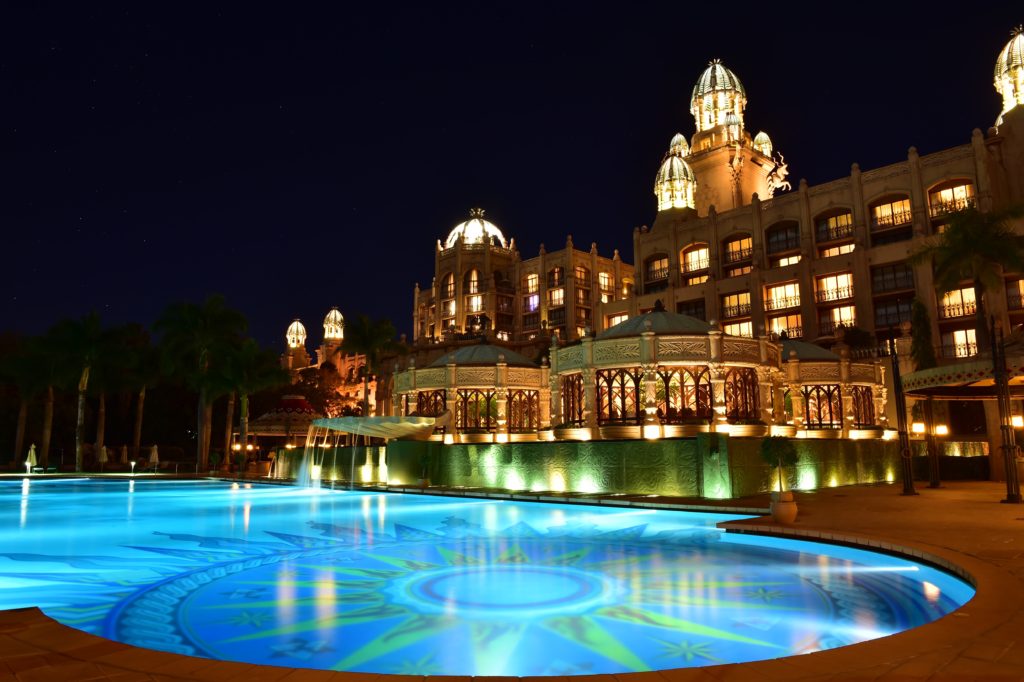 Casinos can be found on the suburbs of most major towns. These lavish resorts will typically include restaurants, hotels and bars along with large entertainment centres. The aim of these establishments is to be a one-stop leisure destination, with access to both indoor and outdoor entertainment. Casinos are designed around specific theme, proving a vision of life more different from the run of mill expectation of Africa.

Among the most common casinos in South Africa is the Sun City complex, in the North West province. Sun City is as famous for its game drives, golf course and outdoor activities as it is for gambling. 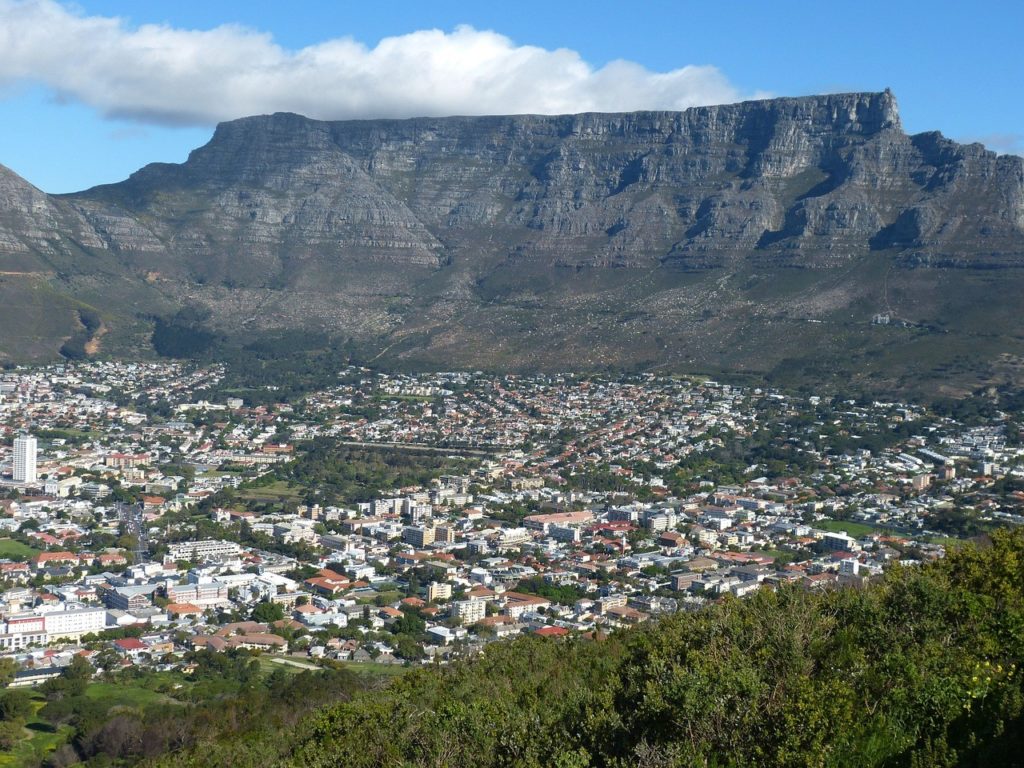 Table Mountain, standing at 3,560 feet high, is one of the world’s most noticeable natural icons, with its distinctive flat table top (which gives it its name). It is popular with both locals and tourists, and visitors can choose from a day’s hike up to the top or a five-minute cable car ride. Riding up, you can enjoy the great views as the cable way has enormous windows and rotating floors. Enjoy the wonderful view from the top, where you will also find a classy restaurant. 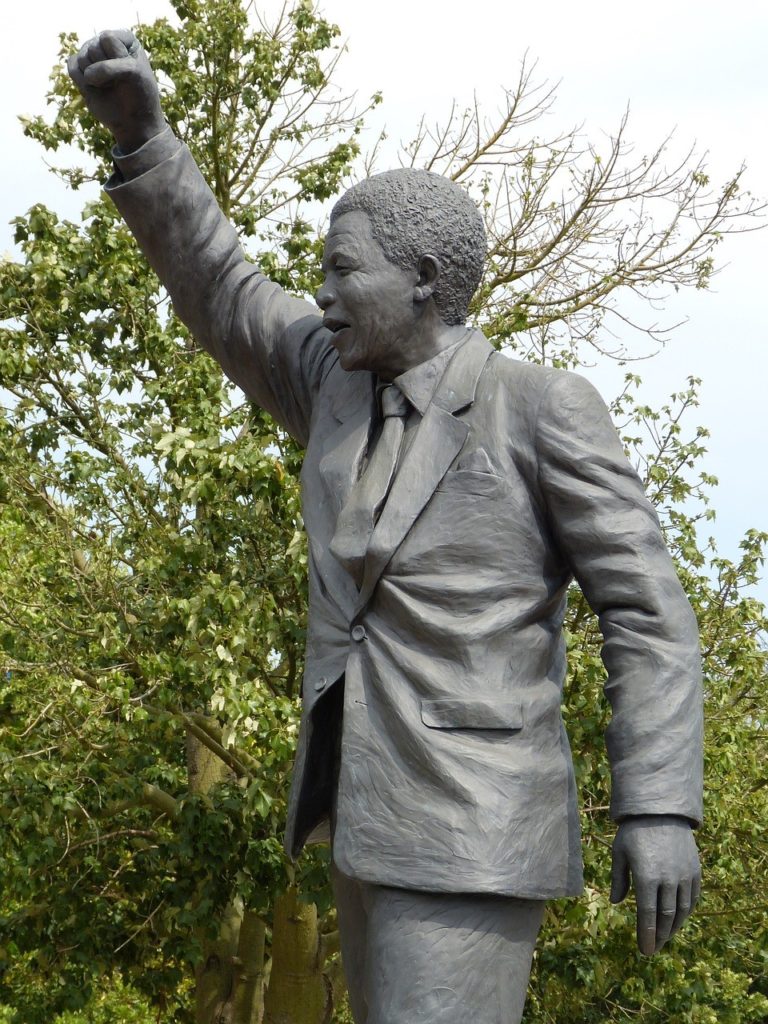 A site of significance in the history of South Africa; the Mandela Capture site located near Natal Midlands is marked by a striking sculpture. This commemoration spot was once marked by a simple plaque, but on the 50th anniversary of Mandela’s capture, an enormous metal sculpture was erected.

Things to do in South Africa Addo Elephant National Park 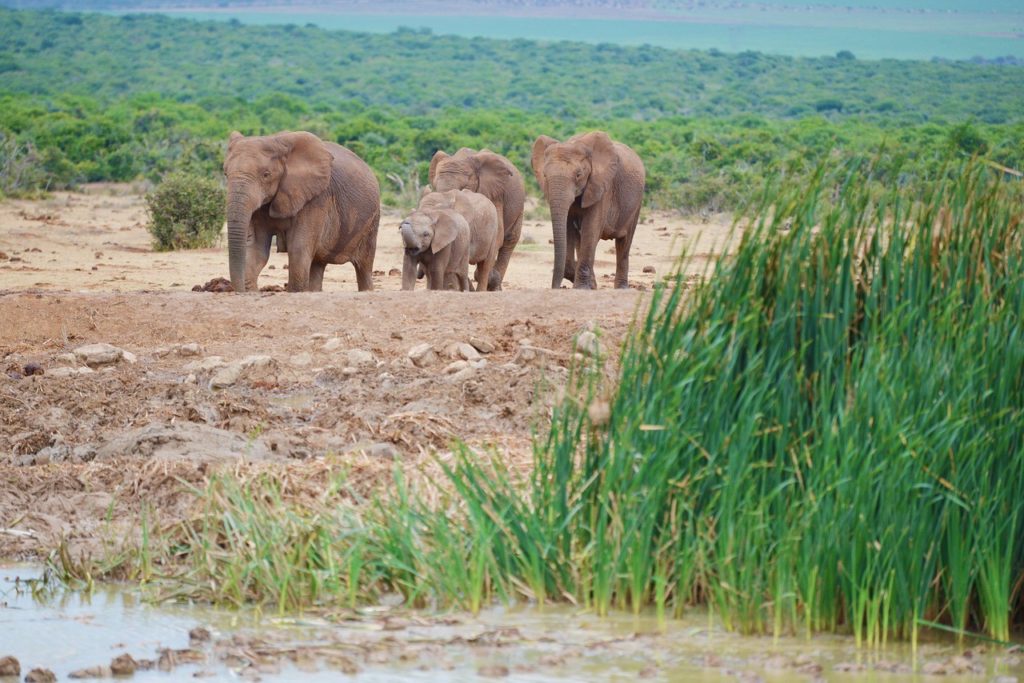 Addo Elephant National Park is home to more than 550 elephants, along with black rhinos, lions, buffalo, leopards, hyenas, antelope and zebra. It is the third largest park in South Africa and also concentrates on preserving a massive variety of flora.

The park also has a camp for tourists featuring a restaurant, swimming pool and different types of accommodation.

Things to do in South Africa Cango Cave 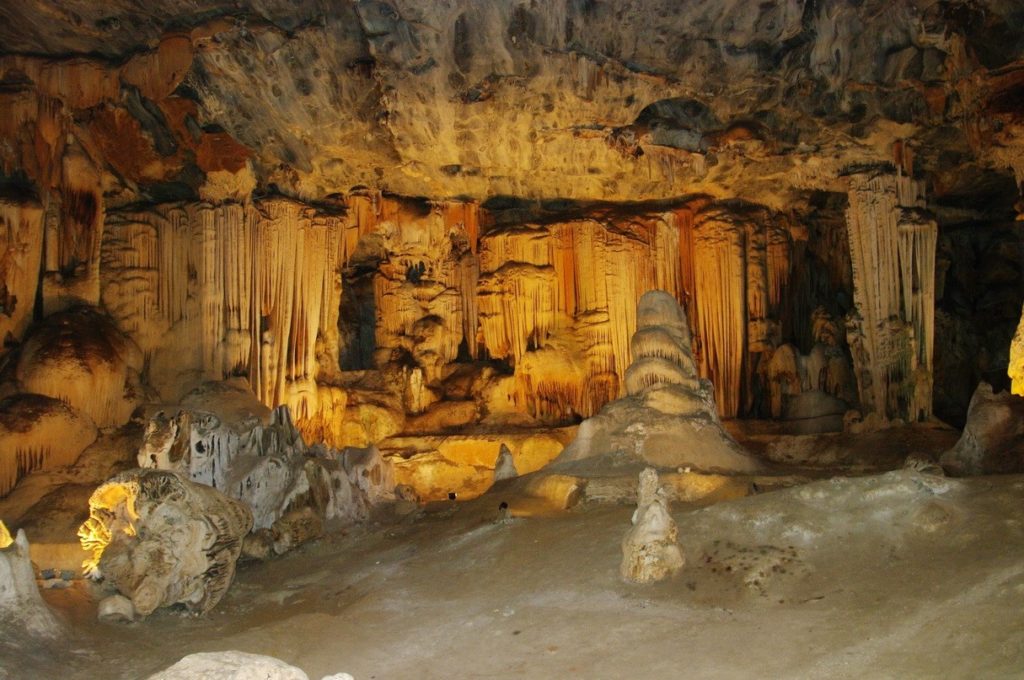 A visit to the Cango Caves in the Swartberg Mountains makes for an exciting adventure. The 20-million-year-old caves contain a progression of concealed chambers, cut into the solid limestone rock layer. Exploring the caves will be an unforgettable experience and one you should definitely add to your list.

No matter what interests you, you’re bound to find something to do in South Africa. If you want a once in a lifetime adventure in a country full of history, South Africa is the place for you.

Have you been there? What are your favorite things to do in South Africa?