Top 8 Things to Do in Moscow – Russia Travel

Russia is one of the most vibrant city in Europe which is a mix of history and modern attractions. This beautiful city has been around for at least 800 years so it has an extensive history and enough fun things that you won’t have a dull moment here, many the drinks people consume in Russia are that old too. However, it can be a tricky city if it’s your first time visiting there. From freezing cold to scorching hot, it has both extremes of weather so time your visit carefully. If you live in London like me then book tickets with my trusted travel agents London UK to get cheap rates.Eight of the amazing Things to Do in Moscow the next time you decide to travel to Russia and learn all about reasons that make them so good 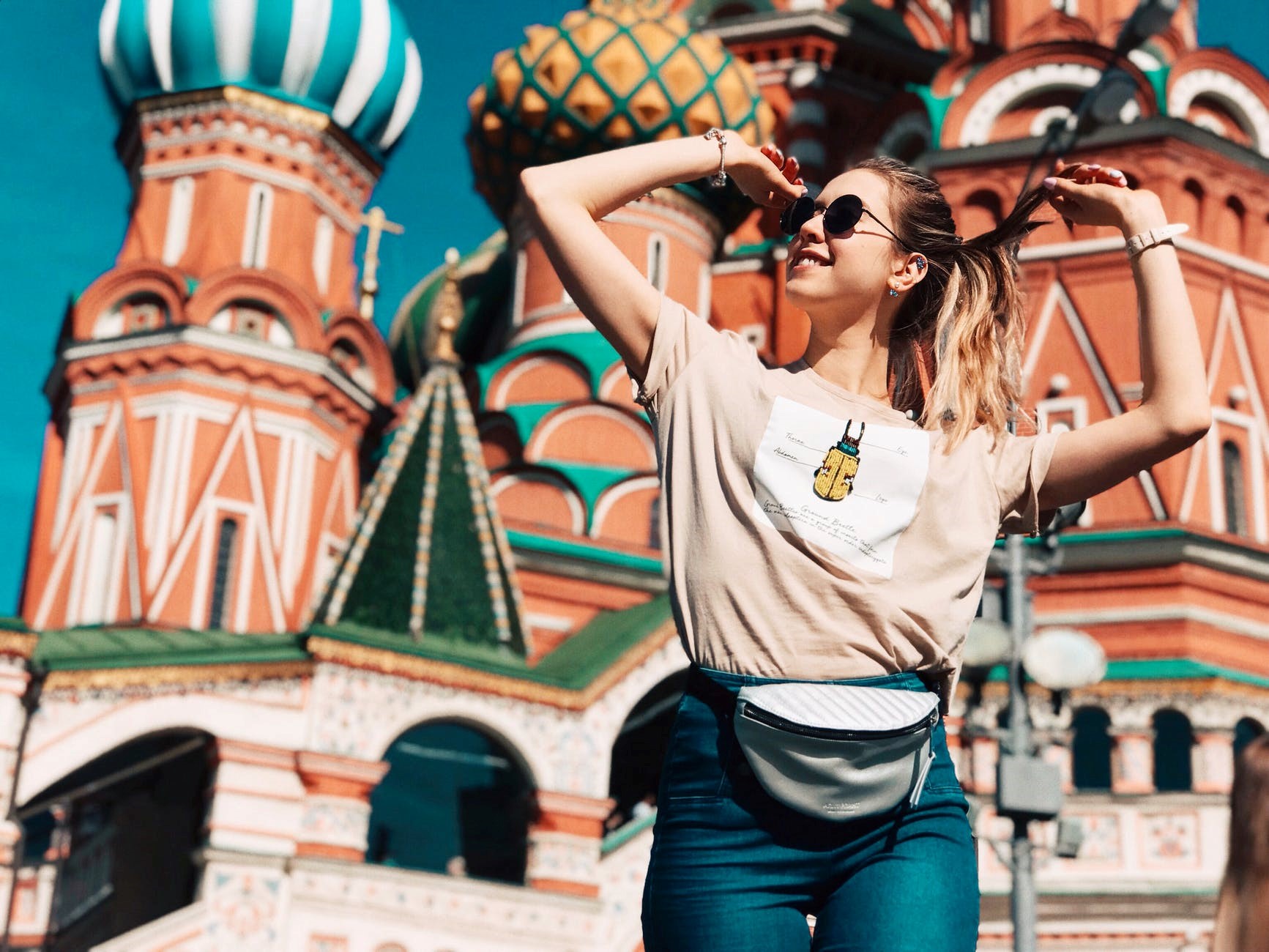 Things to Do in Moscow, Russia

This is definitely the best place to start your tour from. One of the most popular spots in the whole city, it has a lot of historical significance. This old cobblestone square is the most visited attraction in the city and is the place where most of the history unfolded. Surrounded by spectacular architecture, you can easily head over to popular attractions such as the Kremlin, St. Basil’s Cathedral, Lenin’s Mausoleum and other iconic places. Originally, this square used to be a busy market place where traders and merchants would set up stalls. While the market days are long gone, you can still enjoy taking pictures here.

This place is so popular that it’s like a symbol of Russia. This postcard-perfect building with its beautiful and colorful domes is a sight to be seen. The famous onion-shaped domes were designed in such a way that the building would resemble a burning bonfire. Commissioned back in the 1500s by the notorious Ivan the Terrible, there are a lot of stories surrounding this place. According to one of the legends, the Tsar thought this cathedral to be so beautiful that he ordered the architect behind it to be blinded. This was only so he won’t be able to surpass his creation in the future. Either way, make sure to snap a picture of this iconic building and explore it further with a guided tour.

This mausoleum houses a glass sarcophagus with the embalmed body of Vladimir Lenin, a legendary Russian revolutionary. This place is a bit tricky as you can either love it or hate it because there’s not much to see other than the sarcophagus. It was opened to the public in August 1924, the historical mausoleum manages to attract around 2.5 million visitors every year. However, the crowd that does like this place don’t mind standing in long lines to get in so you decide which side you’re on.

This is the biggest and most active fortress in Europe that offers so much that one simple visit won’t be enough. From the outside, this looks like some castle fit for a fairy tale that comes to life at night. Inside, there are 5 squares you can wander around and various iconic buildings to explore. There are a total of 20 towers, each with their own special name you can learn of. The Kremlin is also home to the world’s largest bell and cannon. Either way, this place offers a week’s worth of activities so plan your visit right to see as much as possible in the shortest time.

One of the best ways to learn about the history of someplace is to visit their state or national museum. The building of this museum is a work of art itself with its neo-Russian style architecture. It was founded by Ivan Zabelin and Aleksey Uvarov in 1872 and it was originally a Principal Medicine Store that now houses an impressive collection. Here you can look at the many exhibits including the relics of prehistoric tribes that are said to have occupied old Russia at some point in history. Other interesting collections of note are the country’s largest coin collection as well as the 6th-century manuscripts and artworks collected by the Romanov dynasty back in the day.

If you happen to visit this city during summer then head over to the most famous green space in Moscow. This park offers a variety of activities such as outdoor dancing sessions, yoga and fitness classes all summer. And if you wish for something sportier then you can go for activities like beach volleyball and ping-pong, rollerblading, skateboarding and cycling opportunities, along with Segway and boat rentals. And if you happen to visit during winter then get your ice-skating gear ready because this park turns into the biggest ice rinks in the whole city. Along with all of that, the park is also home to an open-air movie theater and the Garage Museum of Contemporary Art.

This observation deck was built in 1967 and at that time, it was the tallest free-standing building. The futuristic look and the glass deck was all very sci-fi at that time. While it’s by no means the tallest building now, it’s still a great place offering breath-taking 360-degree views. Make sure to book one of the hourly tours in advance so that when you visit here, the speedy elevator can take you up to the top in no time. The total height of this building is an impressive 337 meters.

This place has a lot of history surrounding it as it was founded in 1524. This majestic place once served as a fortress but now it’s open to the public. Inside there are four cathedrals with a fascinating icon collection and a venerable cemetery. Back in the day, the noble ladies used to retire to monasteries hence this place has seen quite a few famous guests over time. Two of the famous guest here were Princess Sophia and Eudoxia Lopukhina who were related to, as well as imprisoned by, Peter the Great. It’s said that Princess Sophia was his half-sister who wished to claim the throne. As for Eudoxia Lopukhina, she was his first wife. He needed to get both women out of the way in order to get the throne and marry the woman he loved, Catherine I. this is just one of the many such stories surrounding this place so make sure to go for a guided tour for an in-depth tour.

Have you been there? What are your favorite things to do in Moscow?