The Most Spiritual Destinations In Asia

Asia’s ancient history has influenced the culture of the continent for many centuries. The world’s oldest civilizations continue to speak to travelers spiritually through art, architecture, religion, philosophy, and politics. Experience the continent’s ethnic diversity by visiting the following most spiritual destinations in Asia.Five places to visit if you are looking to visit some of the most Spiritual Destinations In Asia.Find a list of the top Asia travel guide. 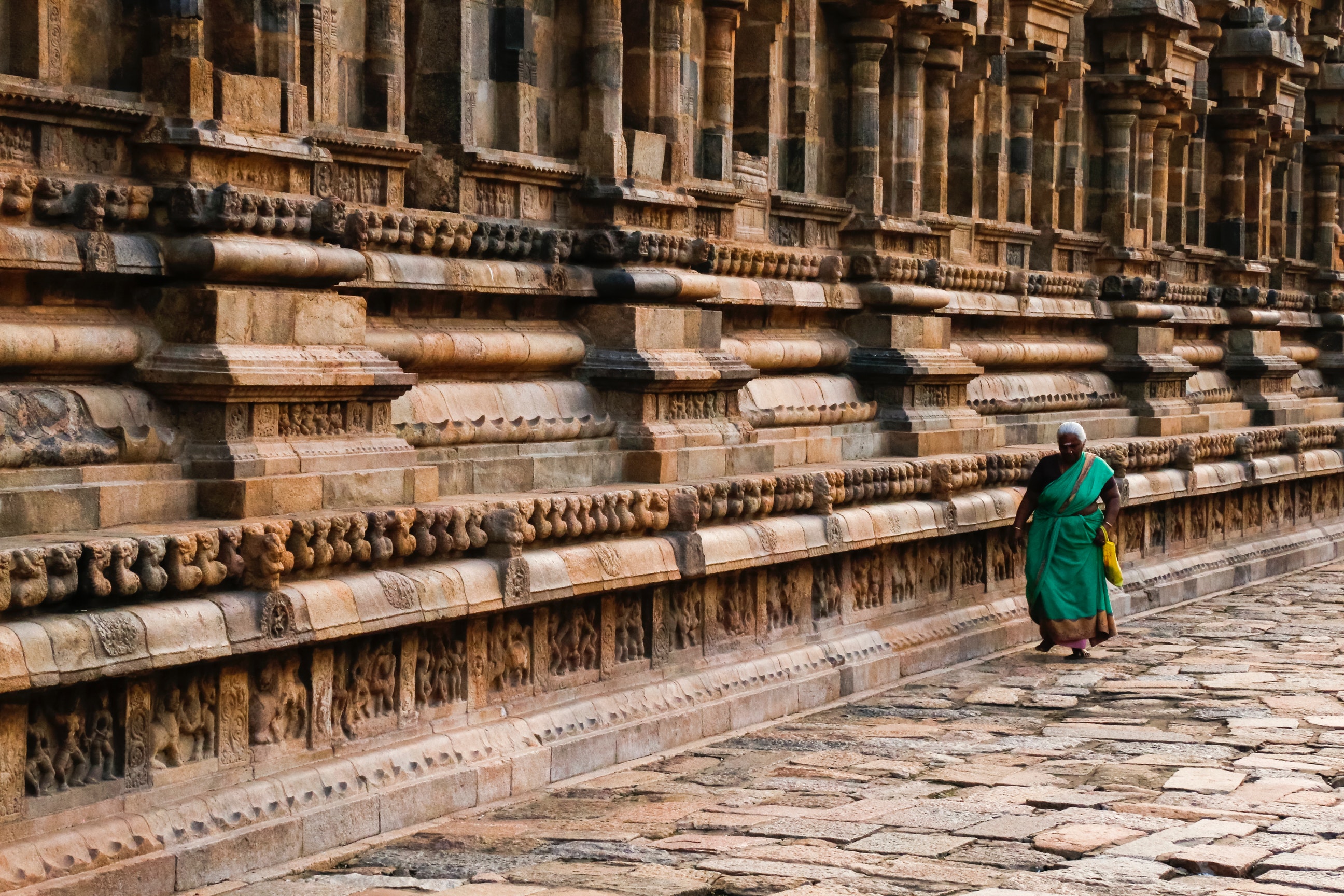 The ancient Indian city of Varanasi is a sacred city to both Hindus and Jains. Historically, this city in East India has been the site of settlements since the 11th century BC, making it one of the world’s oldest continuously inhabited cities. The winding streets of the city are lined with around 2,000 temples, including Kashi Vishwanath, known as the Golden Temple in honor of the Hindu god Shiva. The River Ganges, the holy river of Hinduism flows through Varanasi, and one of the most spiritually moving sights is witnessing the pilgrims completing their devotions in the river at sunset. Visitors here can participate in Yoga classes and unique rituals such as ashrams.

Lasha, the capital of Tibet, has existed for over 1,300 years. The ancient city is in a valley on the banks of the Lhasa River. The name Lasha means “Land of the Gods, and the city is a prominent pilgrimage site with many monasteries. Some pilgrims walk for weeks to complete the trek on foot. Tibetian influence is still quite evident in the eastern part of the city near the Barkhor neighborhoods and the Jokhang Temple. A common sight is Tibetians in traditional dress engaging in a kora, a clockwise walk around the temple as they spin their prayer wheels. Tourists are allowed to visit several of the monasteries to meditate and learn about the culture. Drak Yerpa, with numerous meditation caves, is considered as the holiest site in the city. The western part of Lhasa is more Han Chinese in character and is similar to other Chinese cities with modern government offices and banks.

A small village in India, Bodh Gaya is important to the Buddhist pilgrimage because it’s the place where Buddha gained enlightenment under a Bodhi tree. Invaders destroyed the original tree, however, the one that remains is a sapling of the original tree. Along with the tree’s descendant, the famous Mahabodhi temple is located in the main temple complex. A meditation garden and the Lotus Pond are also in the temple complex. The village has temples and monasteries from many other nations of Buddhist tradition, including Bangladesh, China, Japan, Sri Lanka, Thailand, and Tibet. All the tourist attractions here are easy to locate and within walking distance of the Mahabodhi Temple complex. A tour guide isn’t needed except perhaps for a visit to the Dungeshwari Caves or the Barabar Caves. Be sure to ask the guide for their official Bihar State Tourism Development Corporation ID card. There is also an architectural museum and a multimedia museum popular with tourists. 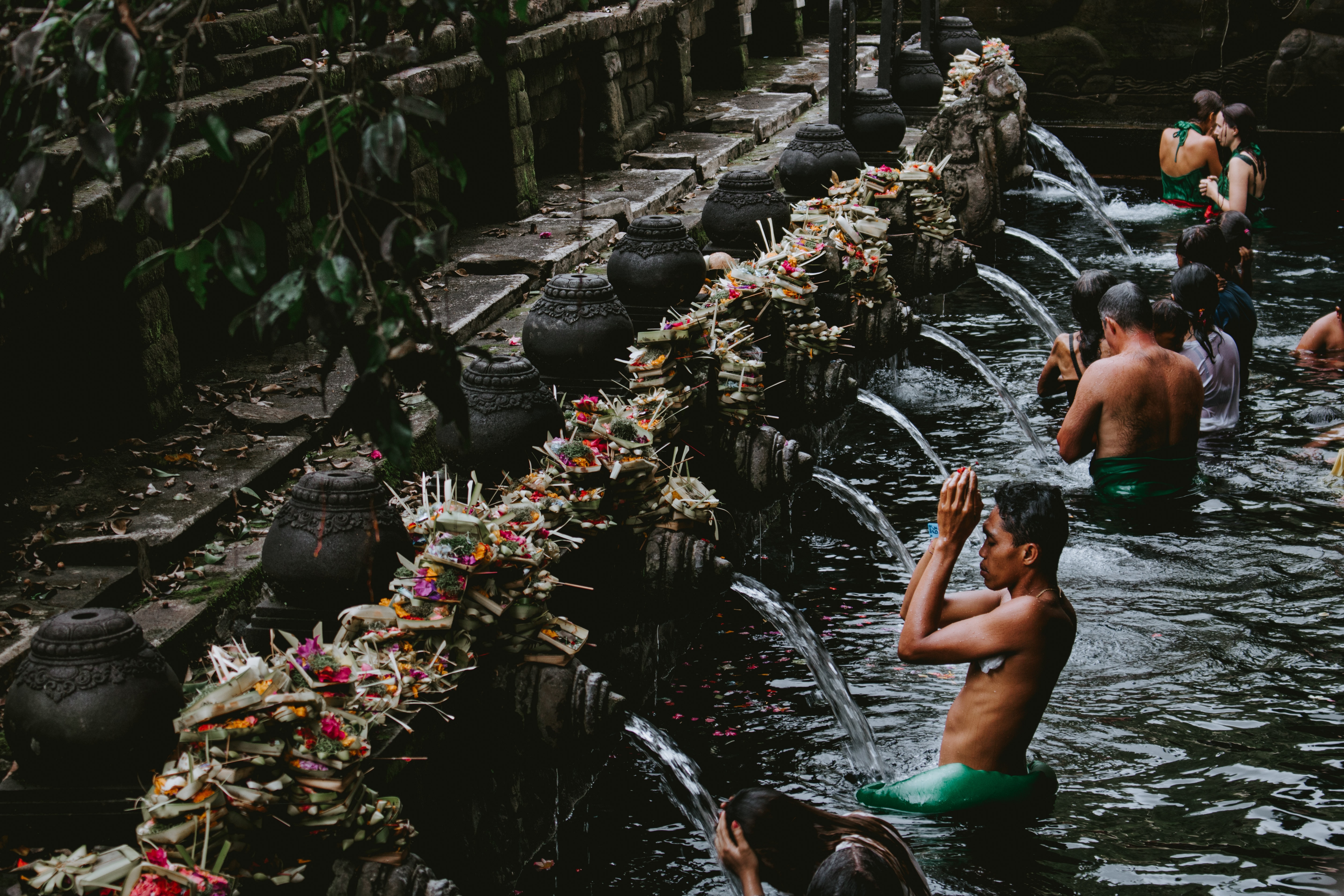 Popular with honeymooners, backpackers, and the super-wealthy, Bali is a destination filled with historical and archeological attractions along with world-class surfing and a range of varying accommodations. However, tourists looking for the best places to visit in Bali should be sure to visit some of the many temples dedicated to the island’s local gods. Nine of the temples are said to hold the nine gods responsible for Bali’s peace and harmony.

Bali has a stunning and varied landscape of rugged coast, sandy beaches, hills, volcanic mountains, and iconic rice paddies. Mount Agung is considered to be a sacred hill by the Hindus and Buddhists. It’s the site where pilgrims pay respect to the Balinese Goddess. Bali is also home to the cliffside Uluwatu Temple. Things to do in Bali range from meditation and yoga retreats to lively beaches on the southside.

With an eclectic mix of English, Chinese, Burmese, and Indian influences, Yangon is a beautiful city decorated with relics of Buddha. The most iconic is the Golden Temple famous for its stunning archeological beauty and the myths surrounding it. Much of Yangon’s ancient architecture has decayed too much to be appreciated, but remain as examples of British colonial capital. The 1990s brought the construction of modern highrise buildings, but it’s still a city of the past as reflected by the long-wearing pedestrians and street vendors. A spiritual trail begins at Botataung. Visitors can witness unique morning rituals here.

A visit to these spiritual destinations in Asia promises to be a trip long-remembered. It’s a chance to connect to world history through architecture, philosophy, and religion.