The History of Private Jets

Private jets as we know them today began life in the 1930s, as a schematic sketch on the drawing pads of two great men. This kind of travel has really taken off with companies such as Jettly, who offer the service of hiring a private jet today.When Private Jets started to be a thing and fun facts about flying in them.Take a look at this article to learn all about Private Jets.

Passengers can avoid the crowds at the airport and board these planes at their own private terminal and then fly in luxury and arrive at their destinations quicker than with conventional airlines. They can choose their times and fly high above the clouds, avoiding bad weather and other air traffic.

So, let us take a look at the history of how private jets were born and some of the celebrities that became fascinated with them. 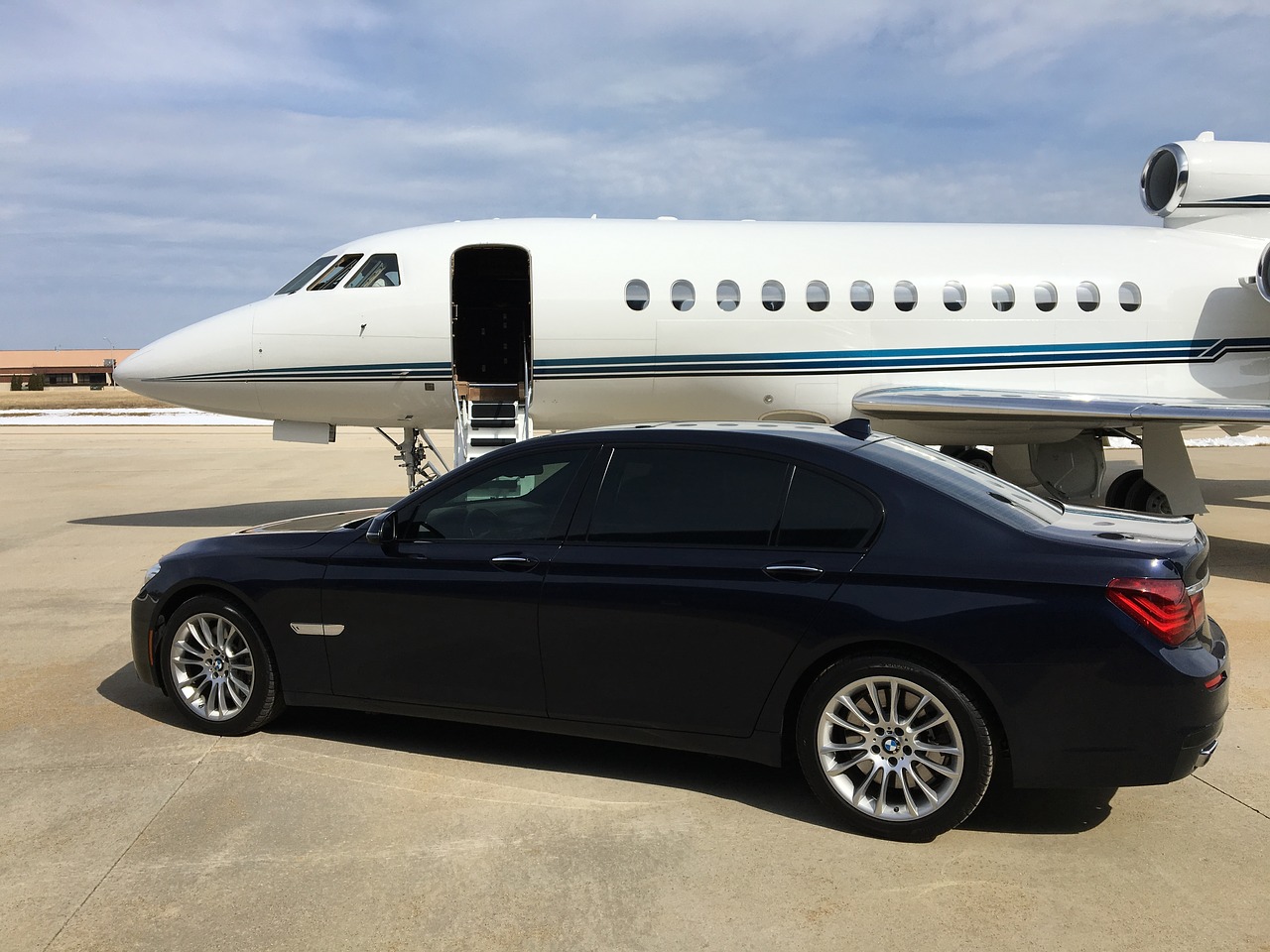 Who Invented the Private Jet?

In the 1930s, plans for jet propulsion were drawn up by Dr Hans von Ohain and Sir Frank Whittle. Although Whittle received a patent in 1930, Ohain was the first to have a jet successfully take off. An article is available that tells us more about Frank Whittle, who was an Air Commodore for the Royal Air Force.

How Did Private Jets Evolve?

In 1950, the Jetstar was released by Lockhead. It was the first business jet. It could accommodate two crew members and ten passengers. The Learjet 23, launched in 1963, was the first light jet to be built. It had speeds of 561 miles per hour. Mystere 20, the first executive jet, featured in the 1966 film How to Steal a Million, which starred Audrey Hepburn.

The Gulf stream came along in 1966, which could then transport 19 passengers and be capable of flying 4,000 miles without needing to refuel. Boeing’s 747 VIP Private Jet in 1970 could boast one of the largest cabins that was around at that time on a private aircraft. Then, with airports advancing, in 1980, Le Bourget Airport in Paris was the first airport dedicated to accepting private jets. Into the 90s, Cessna release their Citation X, one of the fastest in the world at mach 0.92. Its XL became one of the industry’s popular models of private jet in 1996. And with technology almost right up to date, the Dassault Falcon 7X became the first business jet not to require manual controls to fly it. And extending flight ranges, the Gulf stream launched its G650 in 2008 with the longest flight range of the large cabin private jets.

Environmental concerns then prompted the launch of a supersonic private jet in 2014 which uses bio fuels. It can fly from New York to Paris in a little over four hours. These aircraft do, however, cost $300 million each to manufacture.

Who Would Own a Private Jet?

Only affluent families would own a private jet which, even in the early days, would cost around $1 million. Elvis Presley was famed for owning his own private jet. It was a 1958 Convair 880 that Delta had taken out of service. Purchasing it in April 1975 for $250,000, he named it after Lisa Marie, his daughter. Elvis then spent more than $800,000 having it remodelled. The tail fin of the aircraft featured the American flag alongside Elvis’s TCB moto as a logo. TCB rather appropriately stands for “Taking Care of Business in a Flash”, which was made possible by the speed of air travel in comparison to other forms of transport. This is as true today as it was back then.

More recently, celebrities have continued to use private jets as their chosen modes of transport, avoiding queuing among crazed fans in airport lounges waiting for commercial airliners. For instance, Donald Trump owns a Boeing 727-23, Bill Gates has a Bombardier BD-700, and Jim Carrey possess a Gulfstream V. These are just a few of the celebrities that own, or owned, their own private jets. Those celebrities that do not own a private jet will hire one. It is the luxurious way to travel.

So, private jets have been around for longer than you might think.