The Darien Gap – The World’s Most Dangerous Jungle

The Darien Gap bordering Panama and Columbia is the most dangerous jungle in the world. Guerrilla forces, illegal migrants from Cuba and Africa, and a whole host of dangerous and deadly animals fill the 10,000 square mile patch of land. Kidnappings and jungle warfare are all some of the daily occurrences in the Darien Gap. In 2000, two British men were kidnapped by the FARC and held captive for nearly a year. The two had been hunting rare orchids. (If you have found your way onto this article because you or someone you know has been locked up for something you didn’t do back in the U.S head to the link for help). What Darien Gap is all about and everything that makes it such a gorgeous and dangerous place to visit between Panama and Columbia. 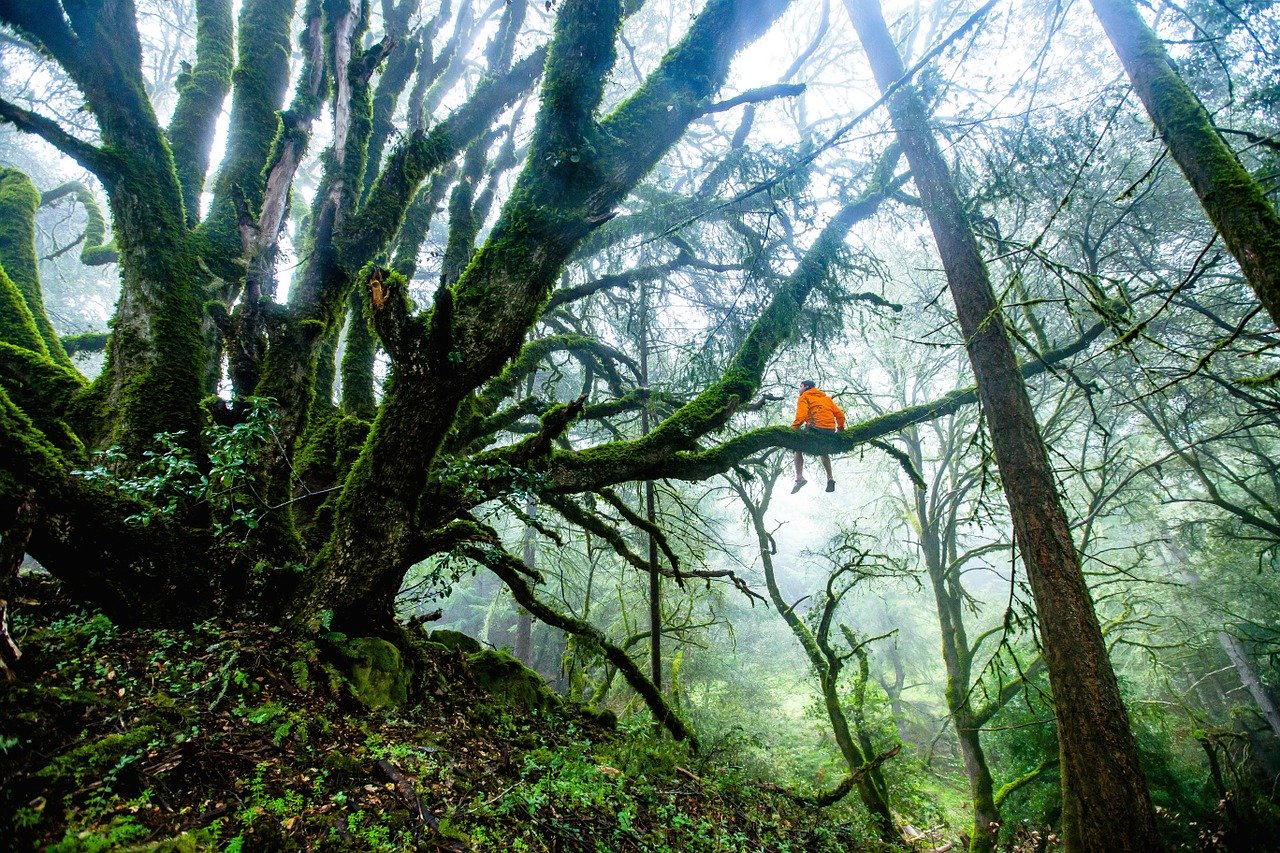 Three years later, in 2003, a National Geographic magazine journalist, Robert Pelton was also detained, this incident made headlines around the world.

Why The Darien Gap is World’s Most Dangerous Jungle?

In more recent years, a Swedish backpacker went missing when he tried to cross the gap in 2013. He was attempting to make it to Panama from Columbia, and he was shot by the FARC. They claimed that they thought he was a foreign spy. The FARC commander Gilberto Torres, or “The Calf” is also loose in the Darien gap. Wanted for war crimes, arms smuggling, and a bombing that killed 80 innocents on the Colombian border, you do not want to run into him.

Due to the dangers of the area, the knowledge of the history of the area is relatively low. The area is the home of the Embera-Woounaan tribe, and also to the Kuna.

The reason there is so much armed conflict in the area is due to a Marxist revolution by the FARC or the Revolutionary Armed Forces. Since then, they have been responsible for a considerable number of kidnappings, assassinations and gross violations of human rights. During their insurgency, in which they waged war with the Columbian government, thousands were killed.

On the 29,000 mile long, Pan-American Highway, the Darien Gap is the only break along its length. The road abruptly ends with a rickety rope bridge, on the other side, is the 100 mile stretch of untouched jungle.

In this stretch of jungle, there is a range of species not seen anywhere else in the world. Many of them are deadly. Amongst them are the jungle scorpions, egg-laying botflies, cougars and jaguars, snakes, and a whole lot of spiders.

Even the trees here can kill you. The Chunga Palm Tree, or the Black Palm. It is made up of hundreds of razor-sharp spines. These spines contain a myriad of horrific bacteria. The infections that can follow if you get cut by one of these can be fatal, especially as you are miles away from any aid.

Hopefully, if you are planning to enter the Darien Gap, and didn’t know its history, you do now. If you are happy to explore knowing the risks, you can do so. The Darien Gap is one of the most untouched rainforests in the world. A UNESCO heritage site, many beautiful things do reside within its depths.

Good luck to you!