4 of The Best Universities in Canada

Make sure you get your eTA Canada and travel to the stunning country and it’s universities so you know exactly what to expect. Let’s take a look at some of the leading universities in Canada. 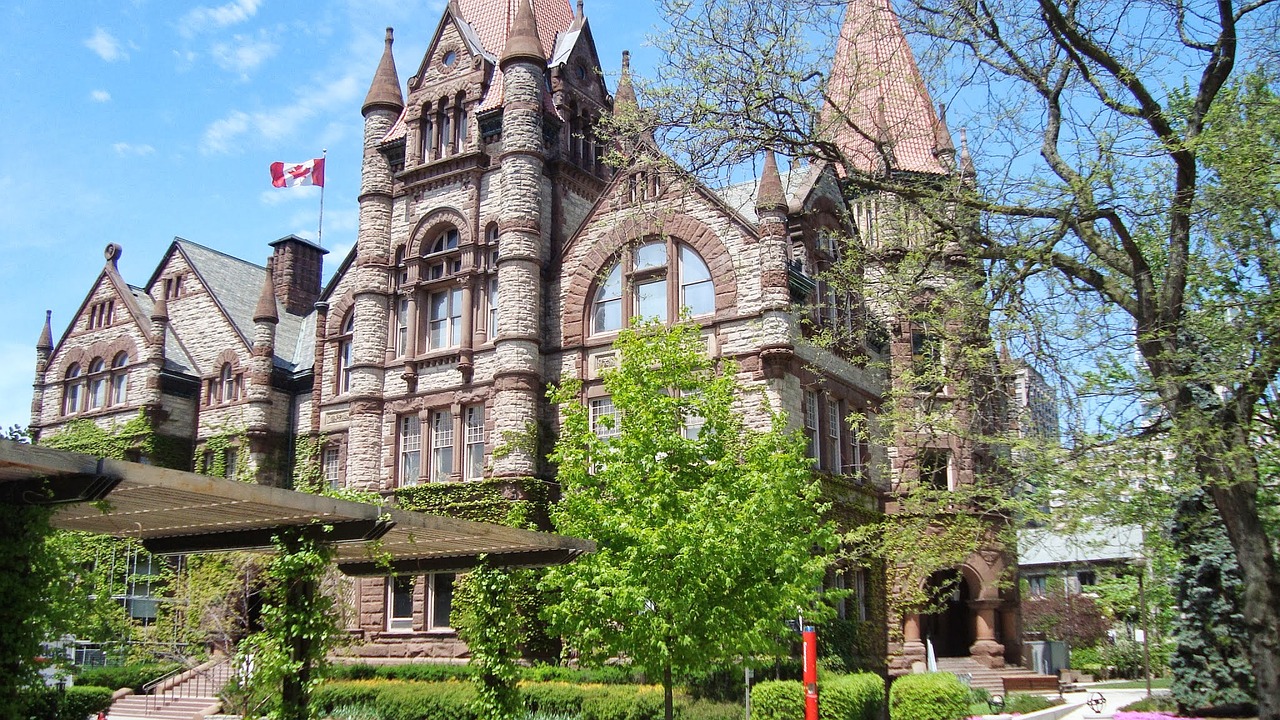 4 of The Best Universities in Canada

The University of Toronto

One of the biggest and most exciting cities in Canada is Toronto, so naturally, one of the countries best universities will be there. The leading university in Toronto is The University of Toronto. Founded in 5th March 1827, it has maintained an excellent academic record of accomplishment since it’s inception.

It has impressive alumni, with found Canadian prime ministers having studied there as well as 10 Nobel Prize winners. This is understandable as the university is a mainstay in the top 20 universities in the world and ranks as the best university in Canada. The university is made up of three campuses:

The university boasts a huge number of world-leading courses, with more than 700 undergraduate degrees and 200 postgraduate courses. These courses encompass a wide range of subjects, making the most of their state of the art facilities and science labs.

If you would like to enrol at this university, it is important to be aware of the diverse scholarship programmed available for students from all around the world. Many of them cover the matriculation fees, books and help for full residence for a four-year period.

The University has impressive alumni, with the school producing the current Canadian Prime Minister, Justin Trudeau, 9 Nobel Prize winners and being the location of Ernest Rutherford’s Nobel Prize winning research on the nature of radioactivity. The University particularly focuses on the students linking their academic activities with their extracurricular activities. For this reason, it has a Sports Center, which is perfectly equipped for athletics, hockey and football, among other sports.

The University of British Colombia (UBC) was founded in 1915 and is the oldest university in the province of British Columbia. On many occasions, UBC has been recognised as one of the three best universities in Canada thanks to the high academic level it has maintained since its early years. Thousands of professionals have graduated from this emblematic university, including many Nobel Prize winners, important politicians in the country and athletes known all over the world.

UBC has two university campuses, one in Okanagan and the other in Vancouver. The Vancouver campus is the institution’s main center. Between both campuses, there are 19 faculties and 3 professional schools offering excellent educational programmes.

As part of the facilities dedicated to research, we can find the Botanic Garden, boasting over 8,000 plant species. Numerous projects closely related to the protection of the plants and their evolution are undertaken here. There is also an important anthropology museum on the University grounds, housing many permanent and temporary exhibits. Important research related to the University is also undertaken in the museum. Moreover, students who enrol in this institution have access to the latest technology as a means to develop the knowledge they have acquired.

Every year, this center receives people from many countries and has students from 149 different nations. The University also offers a scholarship system to those interested in studying there, but I warn you that if you choose this university, you should be aware that the entry requirements are very high, since we are talking about one of the best universities in the country.

The University of Alberta, founded in 1908, has 5 campuses distributed around the province, four of which are located in Edmonton and the other in Camrose.

It is considered to be one of the most important research universities in Canada, especially in the field of medicine. Its facilities include over 200 laboratories dedicated to the development of new technologies in areas such as artificial intelligence, nanotechnology and the environment. The University has 18 faculties and many institutes and research centers in which over 200 pre-graduate courses and over 200 postgraduate courses are offered.

The University has a large scholarship and prize system for those who interested in studying there. There is also the possibility to participate in exchange programmes where students from all over the world can attend courses in excellent facilities and transfer their grades.

This institution is also noteworthy for the significant participation of its students in sporting events. An example of this is that the University’s female hockey team has won the ¨Canada West Conference¨ seven times.

It is important to point out that, although the entry requirements of these universities for their students is quite high in comparison to the rest, this means that you have the guarantee of the best preparation for you to become an excellent professional.