Texas Travel Guide – 5 Things You Should Know Before You Go

It’s always helpful to do a little investigating before visiting a new place, and Texas has a lot to visit.  It is one of the largest states in the nation, and the Texan state of mind certainly has its own originality. There are many interesting things about Texas, but there are five that you should be aware of Texas travel guide before traveling.

The culture of Texas is truly a melting pot, and there’s far too much to see in one weekend.  Texas is a place you can explore over and over again, and still learn something new every time.  Take a look at a few Texas tidbits you might like to know before planning your trip to the Lone Star State. 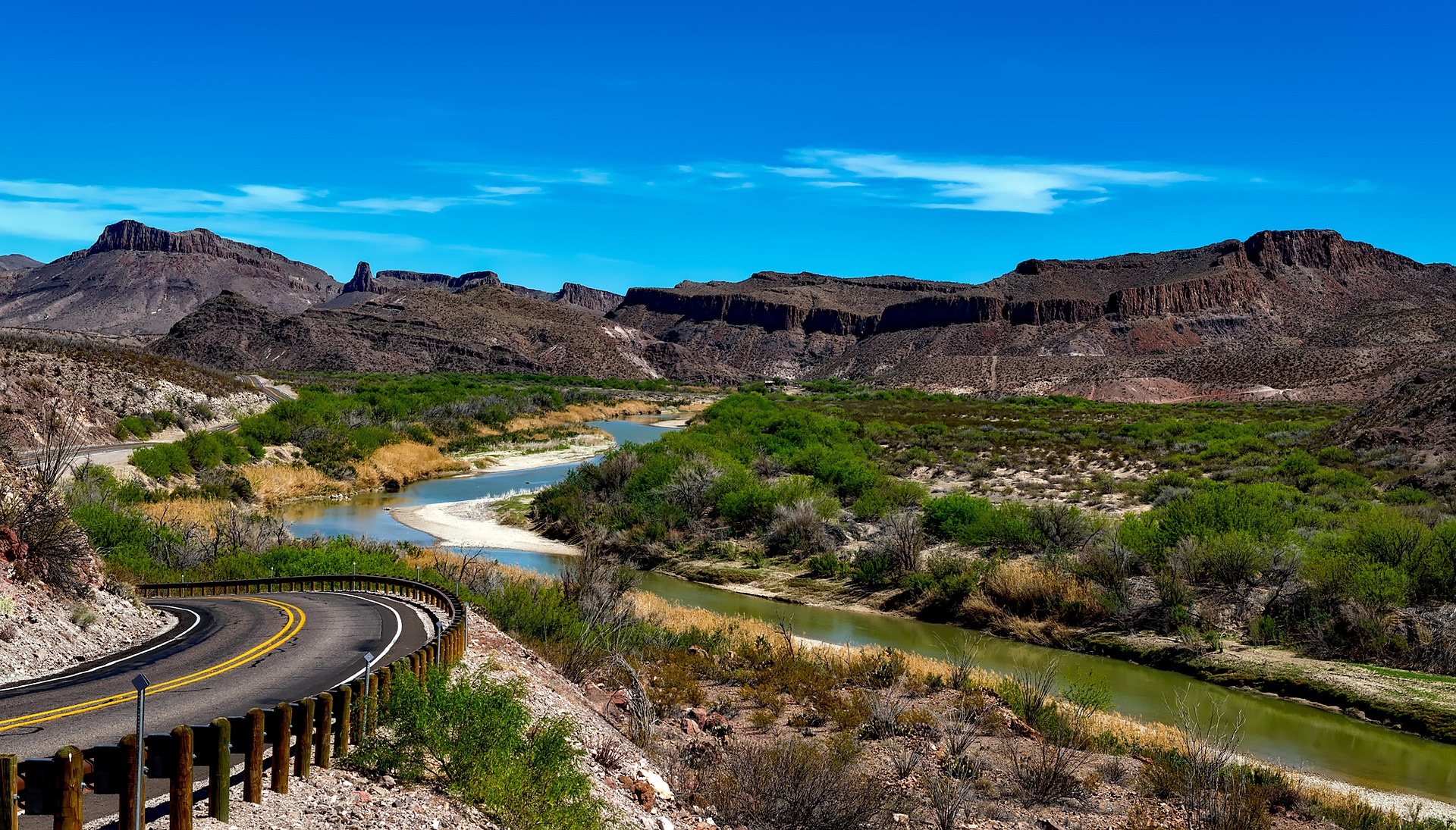 Texas Travel Guide – 5 Things You Should Know Before You Go

Some people are under the misconception that Texas has the ability to succeed from the union, but that’s not true.  Though practicing law in Texas is a different ballgame, the state has a habit of leaning right in everything it does.

Texas does, however, have a strange ability that it will likely never exercise.  Built into the 1845 annexation agreement is the right for Texas to split into as many as five states without interference from the Federal Government.

The problem with splitting into five states is that Texans would never be able to decide which state gets the Alamo.

Texas cuisine is more than stellar

If you’re visiting Texas, you have to delve into the local cuisine.  Texan food is as diversified as its communities. You can get the true flavor of Mexican food, grab a stellar burger at Whataburger, or pick up some next level gas station food at any one of the many stops you pass along the way.  Convenience store foods in Texas are much more satisfying than most.

Everything is Coke unless it’s Dr. Pepper

Rolling through Texas means that you’ll get a good dose of Southern culture.  In Texas, as in many Southern states, all soft drinks are referred to as Cokes.  There is no soda or pop. Everything is Coke unless it is Dr. Pepper.

You do need a car in Texas

Texas isn’t one of those states where you can fly in and use public transportation to get around.  The state is far too sprawled out over the land to rely on taking the train.  You will need a car to explore Texas the right way.

People are more outgoing in Texas

Expect people to say hi and howdy as you walk down the streets of a Texan town.  If someone comes up to you and tells you that you’re pretty, they’re not looking for a date.  It’s just super common for the people in Texas to be talkative and friendly. Try reacting with a smile, and say hello!