Taking a Break – 9 Must See Destinations in Scotland 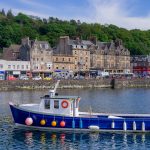 Scotland is a place of calm. An abode to tranquility that pulsates through the rainy weather and mist of the highlands. Whether you’re a busy professional or a personal injury lawyer, it’s nice to get out of your comfort zone and tackle that good ‘ole bucket list. Scotland is home to many beautiful sites and a culture that is remarkable in every imaginable way from their stereotypical kilts and bagpipes to the lesser known love of all things Turkish cuisine. Here are nine incredible Scottish sites you need to see.Nine places in Scotland you must see to get info on what makes them special.Take a look at this post about names of destinations in Scotland. 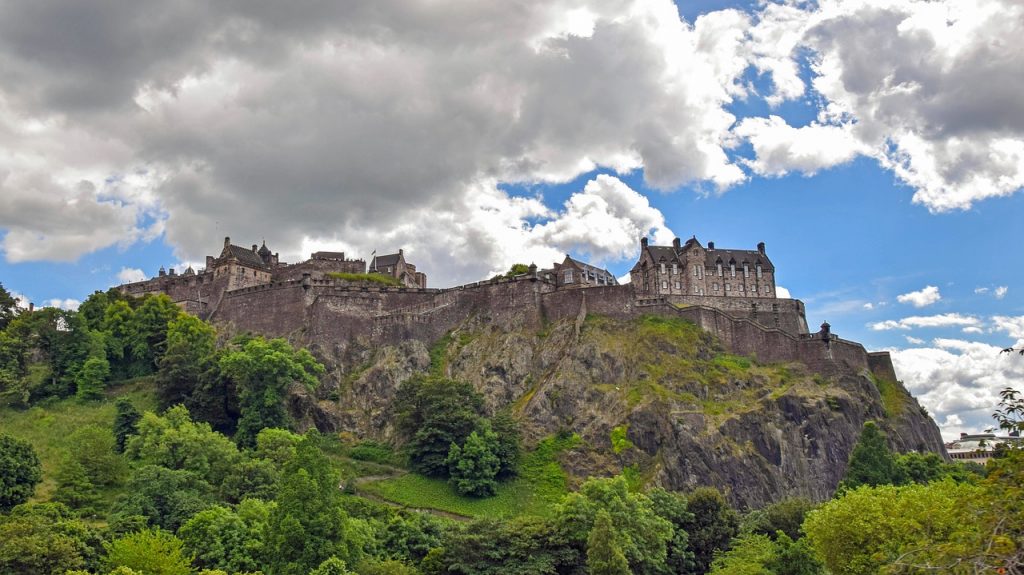 9 Destinations in Scotland You Must Visit

The Mars Bar
Really? You’re starting this thing off with a candy bar? Yes, why yes I am. Now here this out. The Mars bar has done everything from form an obsession of the Scottish culture a decade ago to featuring in a Anthony Bourdain episode. We cool? Alright. This deep fried goodness can be found in any of the deep fried food joints and the best bit is no one is going to give you a weird sideways glance when you ask for one. It may be the best thing you ever eat in your life.

Edinburgh
Edinburgh is the capital city of Scotland and manages to have a very homey feeling for a city of 500,000 people. The city has a nice mix of buildings that date back to the 18th century as well as plenty of modern buildings over in the west. Edinburgh consists of multiple districts which each has its own flair from the coastal zone of Portobello to the cozy neighborhoods of Morningside where J.K. Rowling owns a house.

Glasgow
Glasgow is the forever nemesis of Edinburgh. It is the bane of Edinburgh’s existence as Glasgow is to Edinburgh. This city is a bit larger at 600,000 people and has a distinct modern city feel to it whereas Edinburgh is more posh and classical. Glasgow is home to the Celtic (not

Celtics!) football club and has tons of great museums to visit. Glasgow is a city with character because in the 1950s the shipping industry (which made up most of the labor jobs) left the industry. The chaos caused by this can still be seen in some parts today.

St. Andrews
St. Andrews is where the world-famous golf club is that has been home to so many brilliant tournaments over the years. It’s full of golf shops for the avid golfers and has a university that’s about twice as old as the United States. It’s situated on a beautiful coastline, but can be a bit chilly to visit much past early October. St. Andrew’s may have the best nacho plates known to man.

The Scottish Highlands
Oh, the Scottish Highlands. What should be one of the seven wonders of the world, this place will stand to captivate you as it has to many a poets and filmmakers for so many years now. The mist that cascades over the hills as if a waterfall and the goats that graze among the vibrant greens and yellows that make up the highlands canvas. This place is pure magic.

Isle of Skye
Situated within the highlands, the Isle of Skye is of particular note. It features plenty of cozy little fishing villages to grab a wee pint and enough scenery to fill any polaroid film roll. With ancient legends that date back to the clans as well, this is a place full of stories to be heard and sites to be stared at in wonderment.

The Castles
No mention of Scotland can be complete without mentioning the castles. Scotland is home to more than 2,000 castles each ranging in styles and size. Many castles show scars from fought wars and histories rich in drama and culture. It’s too difficult to simply choose one or two castles to tell you to visit, so it’s best you look these up on your own to decide what suits your fancy. It’s important to note that Edinburgh Castle is not one of the best ones to visit.

Turkish Restaurants
There’s something to be said for the Scottish and their inhibitions to indulge in Turkish food. From shawarma to naan bread and enough spice to make a goat cry, there’s little to not love in the stuff. Some say the Scottish gained their fascination with Turkish food because it keeps them warm in the bitter cold of winter, others say it’s due to their secret tiredness of haggis, it’s hard to say, but you can’t go twelve steps without seeing a Turkish stop serving up steaming plates.

The South
The south of Scotland doesn’t get enough love. The south refers to everything below Edinburgh and it’s full of castles, lovely little communities, and war ruins a plenty. Everyone seems to head for the cities or the highlands and never gives thought to creep up against the English border. Visiting the museums in the south makes one realize just how lonely the workers there are, go give them a nice donation and some company.

Scotland is perhaps one of the most magical little countries in the world. So take a break from your busy life and go experience the Scottish culture. Let it become part of who you are.