A Sweet Journey Around the World – The Éclair Diaries 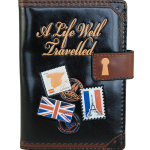 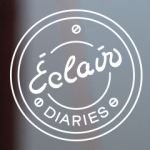 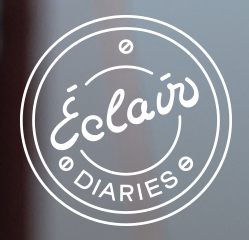 Le Méridien is a chain of upscale hotels that was established in France. Each hotel offers a European feel and there are now over 120 hotels worldwide. The administrators of Le Méridien had the idea of working with the award-winning chef Johnny Iuzzini with the objective of developing an exclusive series of locally inspired éclairs. Learn about a tasty project from the luxury hotel chain Le Méridien – They are doing some great stuff with their Journey Around the World.

Pastry chef Johnny Iuzzini is also a world traveler, author and LM100 member who’s passion for pastry began when he was 17 years old while working at a café in New York. You might know him from Bravo’s culinary competition
series “Top Chef: Just Desserts” where he was a head judge for two seasons.

With his help, Le Méridien hotels now proudly feature éclairs inspired by our unique destinations around the globe. But they aren’t exclusive for the hotels. If you are interested in preparing them you can look at and download the recipes of these unique pastries.

Le Méridien also created a series called ‘The Éclair Diaries’. In it you can follow Chef Iuzzini through his jurney as he explores iconic Le Méridien destinations in search of inspiration for his next recipe.

Below you will be able to find the second video from the series where he visits the stunning Côte d’Azur.

A Sweet Journey Around the World

This is an ongoing project so keep your eyes open for more videos and recipes.