Swedes and Their Relationship with Snus

Traveling around a beautiful country like Sweden is the dream of the majority of travelers. The country is not only famous for its beauty but also is quite famous for its culture, traditions also.Relationship that Swedes have with Snus, about the Tobacco Pouch Culture and the risks attached to it.Learn all about the snus.

Sweden is a Scandinavian nation that includes thousands of coastal islands and inland lakes. The vast boreal forests and glaciated mountains are quite enough to amaze anyone with its beauty Majority of its principal cities such as Stockholm, Gothenburg and Malmo are coastal. Whether it is about making a hiking trip on the mountains or it is about enjoying the extreme experience of water sports, one can easily enjoy everything here.

Swedes are mad about their coffee. They used to celebrate Fika for building up new bonds and strengthening up the old along with tea, coffee, and sweats. Even Snus is very popular in Sweden. Swedes own the tag of being having the least smokers in the world. About 5% of the Swedes love to smoke and hence the mortality rate due to smoking is also quite less. 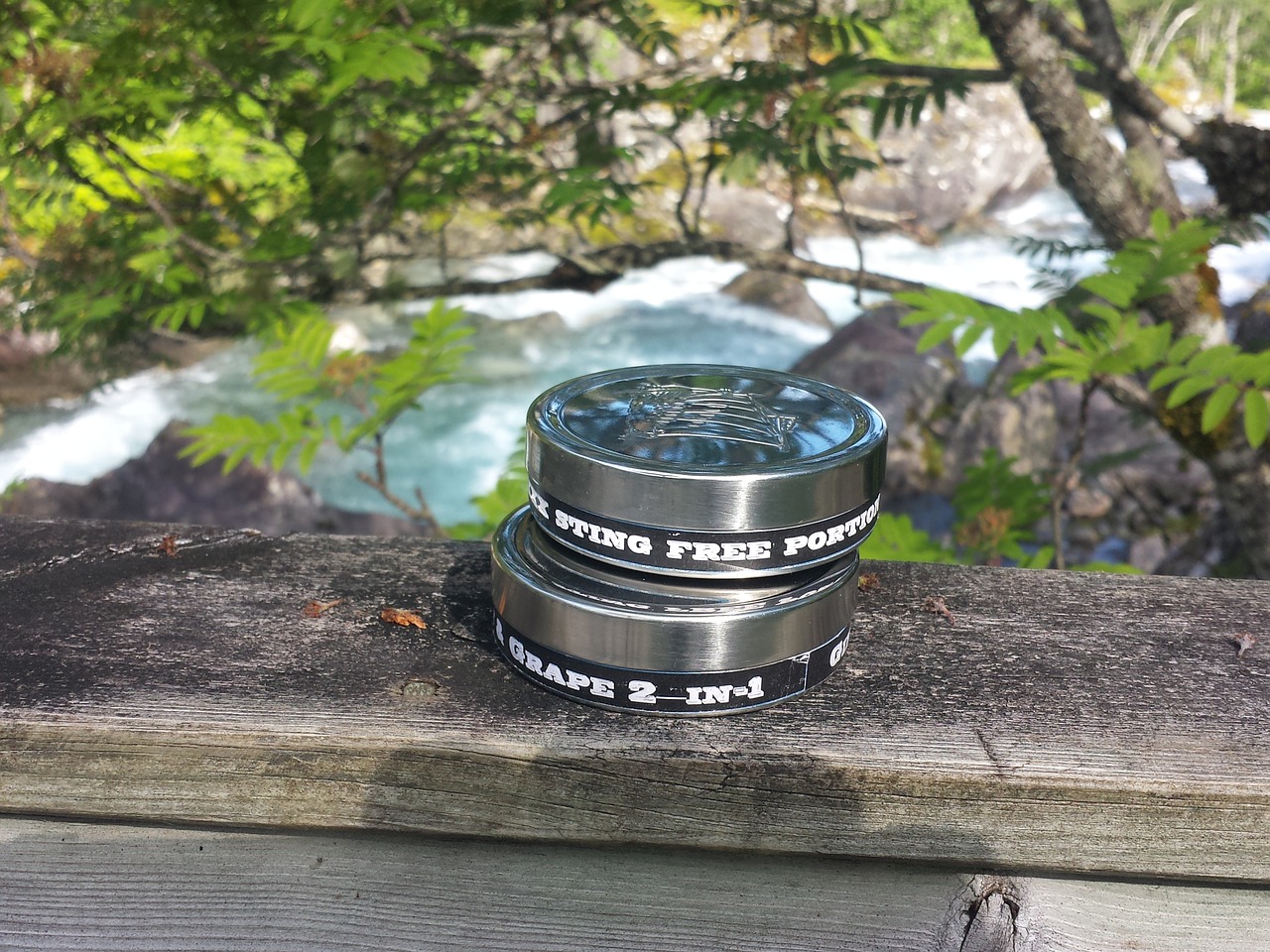 Snus and tobacco pouches are supposed to be a part of culture from ancient times. Snus is a moist powder smokeless tobacco product that is supposed to be originated in the early 18th century in Sweden. It is usually consumed by placing inside the lip for extended periods. It is not fermented at all and does not need to spit at all. It is a steam pasteurized tobacco option that does not cause much harm to one’s body as smoking usually does.

Sweden is the nation where Snus comes into the origin and is being brought forward overseas during the migration of Swedes to the United States during the 1900s as well. The sale of Snus is illegal in all of the European Union nations except Sweden. Snus was initially obtained by mixing up the tobacco leaves with water and salt in coffee grinders. But the addition of new technologies has affected the formation of Snus a little bit also. Snus does include nicotine and is highly addictive.

The cultural attachment of the Swedes to the Snus has to lead the tobacco pouch culture greater ahead. It has created a general sense of generosity in the snus community. You can easily find a large number of Swedish users offering free tobacco pouches to others even if you are a stranger also. We can’t deny the fact that the Snus is quite addictive but it is still less harmful than that of cigarette smoking.

The majority of the Swedes prefer to have tobacco pouches over cigarettes. If we go with the surveys, Sweden is supposed to have the least number of smokers all across the world. Sweden only has about 5% of the smokers whereas the United Kingdom does alone have about 16% of the tobacco users. The involvement of tobacco pouch culture in Sweden is the only reason why the rate of smoking-related deaths is quite low in Sweden.

What are the risks associated with Snus?

Yet snus seems to be less harmful than that of cigarette smoking, but still, as it does have nicotine it is quite addictive. The chances are quite higher than you will get hooked up to snus if you once start consuming it. Just like smoking it affects your health extremely and can overuse can even lead to death sometimes also.

Pancreatic cancer, diabetes, and heart failure are some of the most common health issues that snus users usually face. The chances of getting cheeks and gum cancer are quite higher in the case of smokeless tobacco users. Snus can be one of the basic reasons for different kinds of illnesses in users,

Quitting the habit of snus is also not so easy. One might easily face some unpleasant side effects that one usually faces during quitting smoking such as headaches and nausea.

Despite the ill effects of snus usage, the majority of the Swedes prefer to have snus as it is a part of their culture. Snus usually includes fewer nitrosamines than that of other smokeless products and hence supposed to be less harmful than that of cigarettes usually.