As with all things in Boston, everything has a significant historical background. Boston Commons and Public Gardens, the main park of Central Boston and a perfect spot to kick back and enjoy nature. 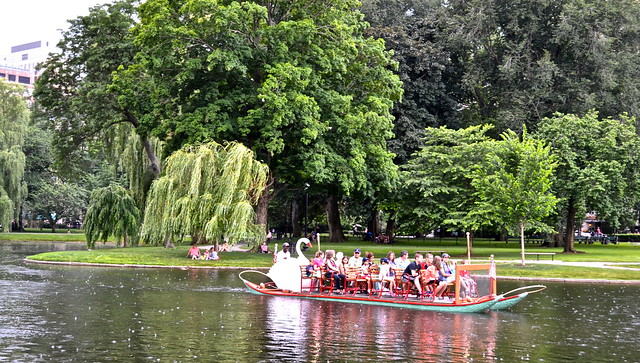 Interesting Facts about the First City Park in the United States –