Stay Safe and Sober: Crazy Consequences of Drug Use in Foreign Countries

Getting arrested by the police and facing prison time are situations no one wants to deal with in their lifetime. These issues can carry long-term problems, particularly if drugs are involved.If you are thinking about trying drugs while traveling.The consequences of drugs in other countries is far beyond North America.Learn here. 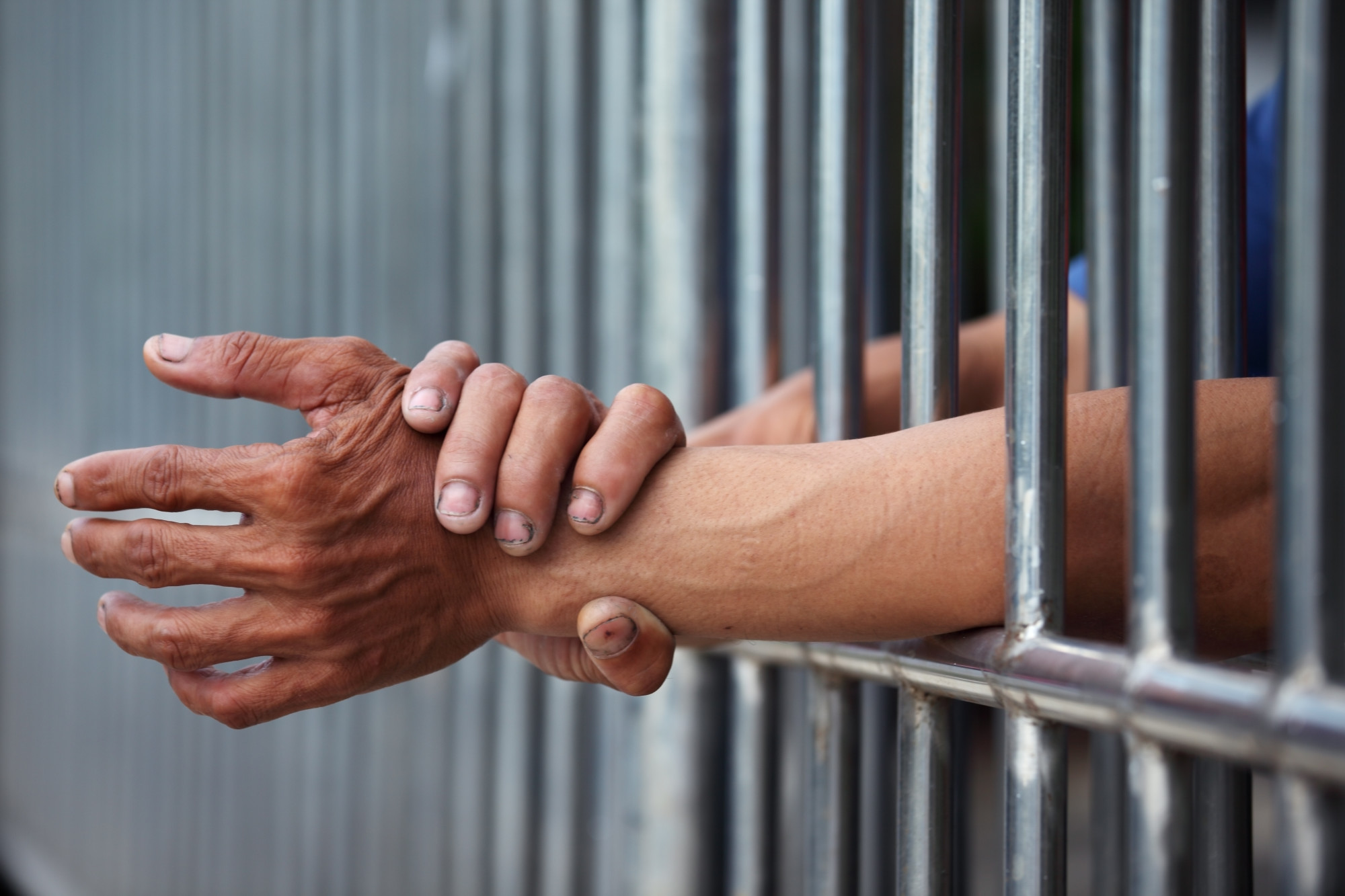 Now, imagine the consequences of drugs and getting jailed in a foreign country and the concept becomes much scarier. What kinds of problems can you face if you get caught using illegal drugs overseas?

Check out some of the problems both drug dealers and buyers face, and know that exercising caution is more than important when it comes to visiting a different country.

Getting Fined When Caught With Drugs

Fines are a common way many countries deal with drug charges. This happens in the United States as well, but it’s not a situation you want to deal with outside of your own country.

In some cases, you’ll face other consequences as well, depending on how much drugs were discovered at the time of the arrest. Some folks get slapped with both a fine and prescription drug addiction treatment on top of it.

Many countries, such as Laos, carry additional ways of punishing those bringing in drugs, starting with fines. Err on the side of caution, and avoid using or bringing in drugs altogether when traveling.

Facing Jail or Prison Time One of the Consequences of Drugs

While you shouldn’t feel surprised at the thought of jail or prison if you get caught with drugs in a foreign country (since this is a punishment the United States uses too), most people don’t want to be detained from returning home because they’re facing criminal charges.

Cambodia and Indonesia are two countries that can carry hard jail sentences that may last ten years or more, depending on the charges.

Even if you don’t plan on traveling with drugs, it’s important to know how to take charge of the situation if you get caught. Check out this article on how to manage when you’re locked up abroad.

Many countries go a step beyond fines and jail time and use the death penalty as a form of punishment. This might sound extreme, but it’s common in certain countries where drugs and even alcohol are outlawed.

Some of these countries include:

Make sure you review the laws of the country you’ll stay in so you know what possible problems you could run into. In any case, it’s important to follow the laws since foreigners can get viewed more harshly than natives.

Discover More of One of the Consequences of Drugs

Learn what’s acceptable and what isn’t prior to visiting a foreign country. It’s crucial to know the consequences of drugs and what can happen to you if you’re caught in these situations.

Avoid countries that are high travel risks too, since more problems are likely to happen to an American in these situations.

Begin planning your next trip and focus on the fun you’ll have—you won’t need drugs to have a good time. Check out our article on how to plan a backpacking trip.

Looking for a detailed guide on visiting a continent you’ve never been to, such as Africa? We’ve got you covered.