I and school never got along. I was an average student, finding classrooms a terrible place to learn about the world. If you ask me about most of my classes, I wouldn’t be able to tell you anything memorable. All my true learning came from outside the school. Although, the one thing I did remember learning and have always had a slight obsession with was the Ponce de Leon Fountain of Youth. With time, all I remembered was just the explorer’s name and that he discovered the Fountain of Youth. However, where it was located totally escaped me. This is my visit and full experience of ponce de leon’s fountain of youth archaeological park. 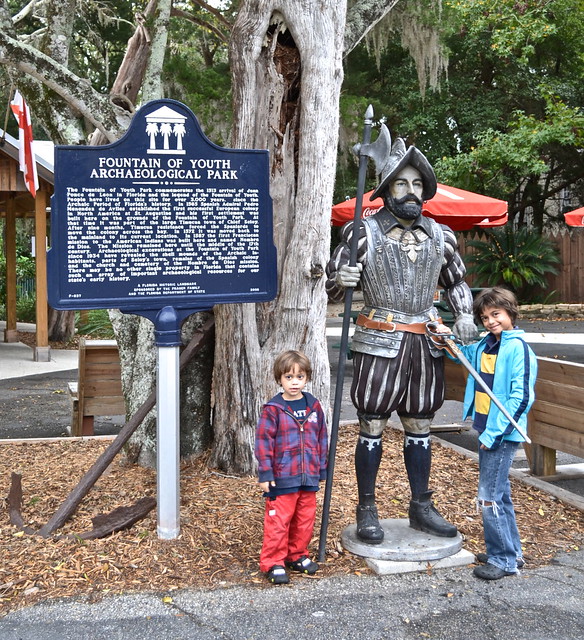 When I started my search for our visit to St. Augustine Florida I couldn’t believe that this is also the very same area where the Fountain of Youth was discovered. This is the one place I had secretly wanted to visit since I was a teenager, and that day had finally come.

What You’ll Learn on Your Visit to St. Augustine Fountain of Youth

The park, which is now a Florida Historic Landmark is a living museum with live re-enactments and exhibits that transform you back to the time of the Ponce De Leon and the first settlement of St. Augustine, which happened on these grounds. 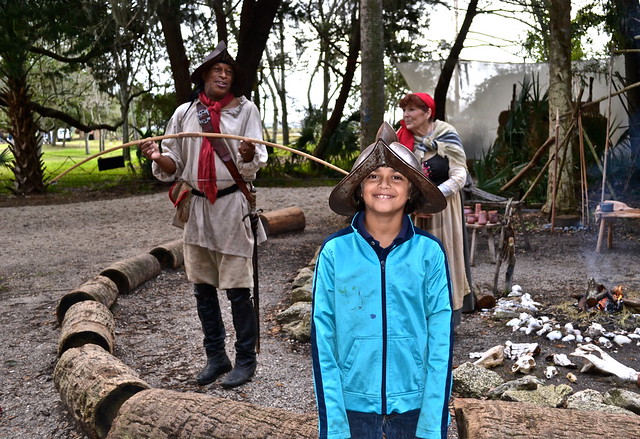 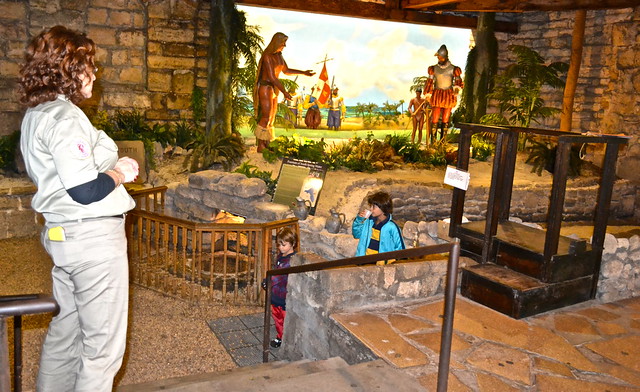 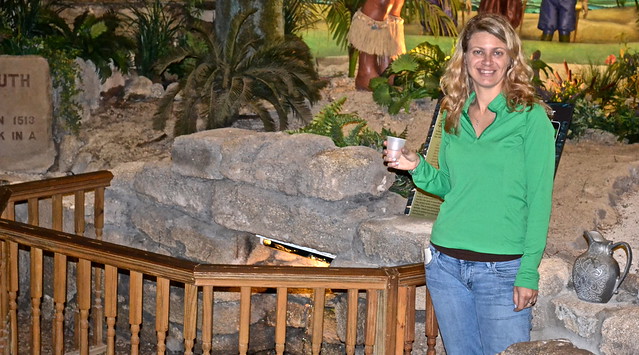 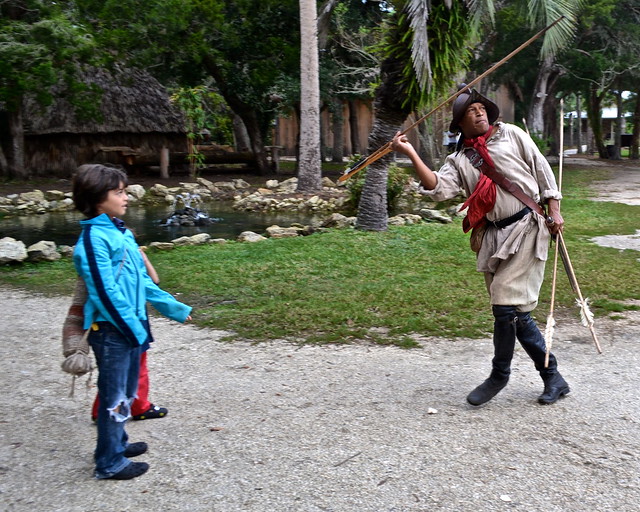 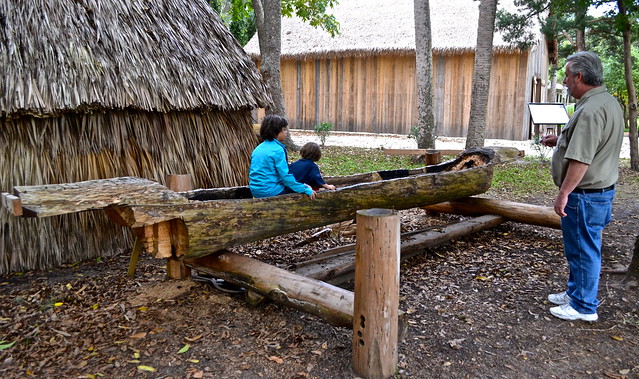 This is one of the most hands-on, interactive parks we have ever visited. The actors are not only entertaining, but extremely knowledgeable about the history of the park, St. Augustine, and much more. 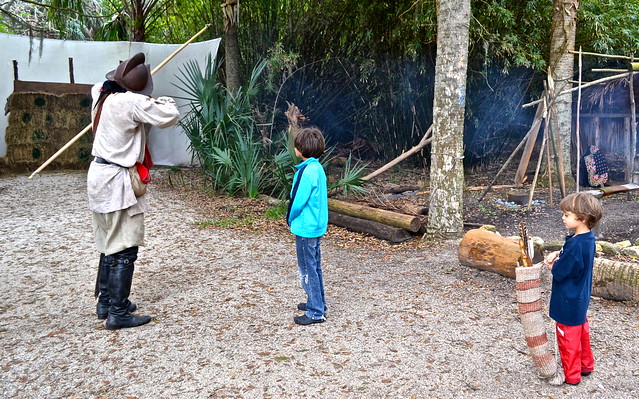 They really get the kids involved and, in my opinion, this is the only way anyone really learns. Doing it themselves. 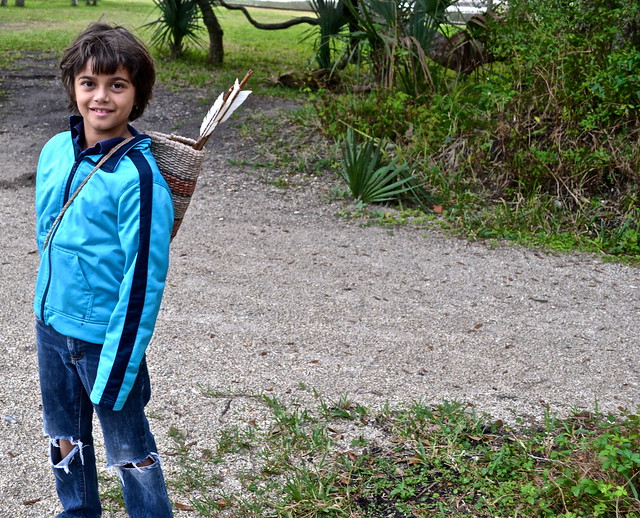 And every hour on the hour, starting at 11 am the canon that used to go off to stray off enemies and warn pirates to stay away still goes off. The ceremony is entertaining, educational, and loud. But oh-so-fun! 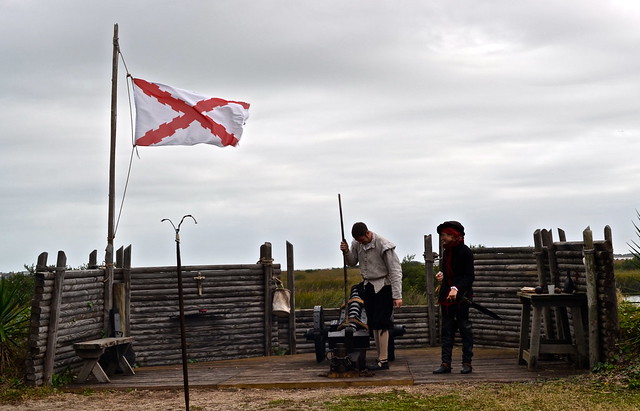 However, re-enactments are not the only things going on. The park has several shows during the day at different theaters that are on the property. When you arrive, get the schedule. I highly recommend visiting at least one show, they are short, well done, and gives you a better idea of the place you are visiting. 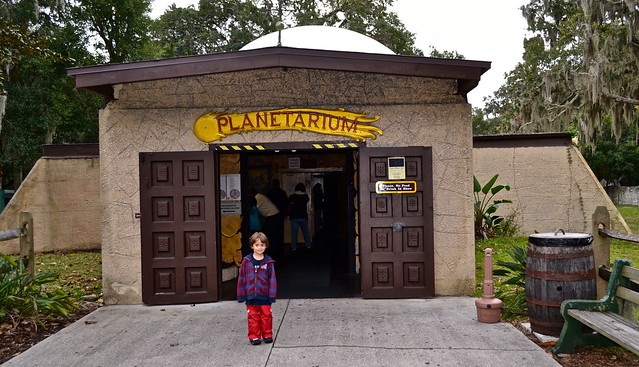 Children 5 and Under FREE 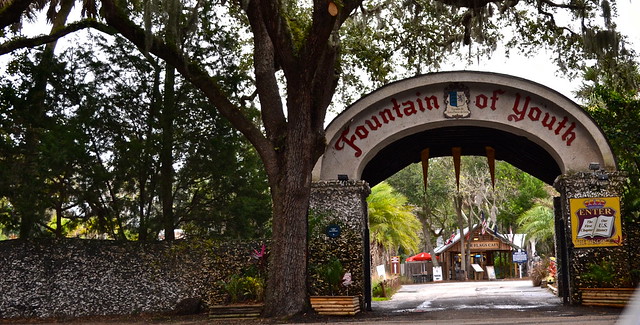 The Long Awaited Visit to St. Augustine Fountain of Youth