Spy Museum Washington DC – Is It Worth the Visit? 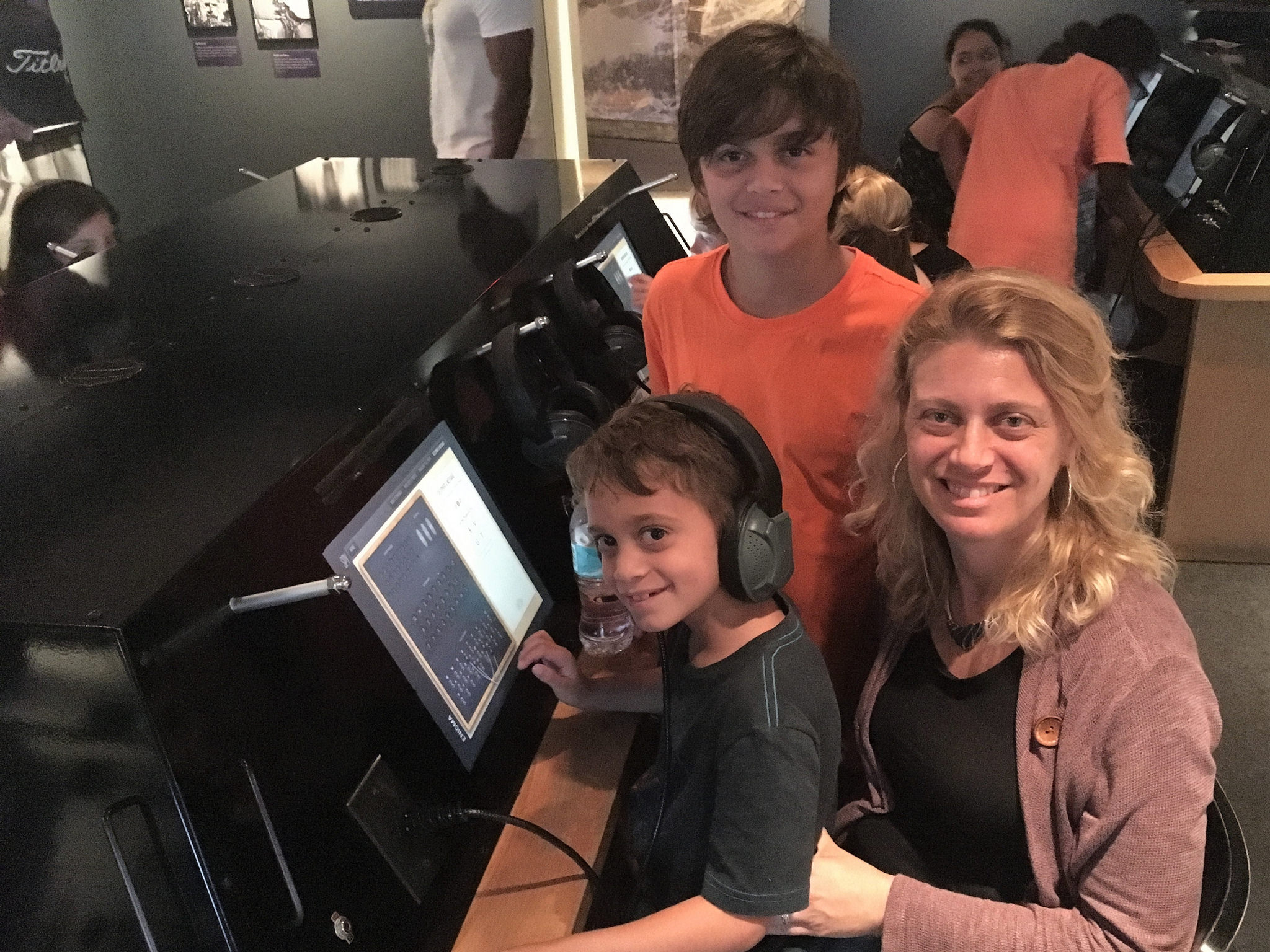 On any given day, there are more spies in Washington DC then in the entire world.

This was one of the incredible facts learned when visiting the Spy Museum in Washington DC.

You learn a lot more as well. But what makes it so incredible, is that these are all stories, facts that have been truly practiced in the field.

The Museum features the largest collection of international espionage artifacts ever placed on public display. Many of these objects are being seen by the public for the first time. 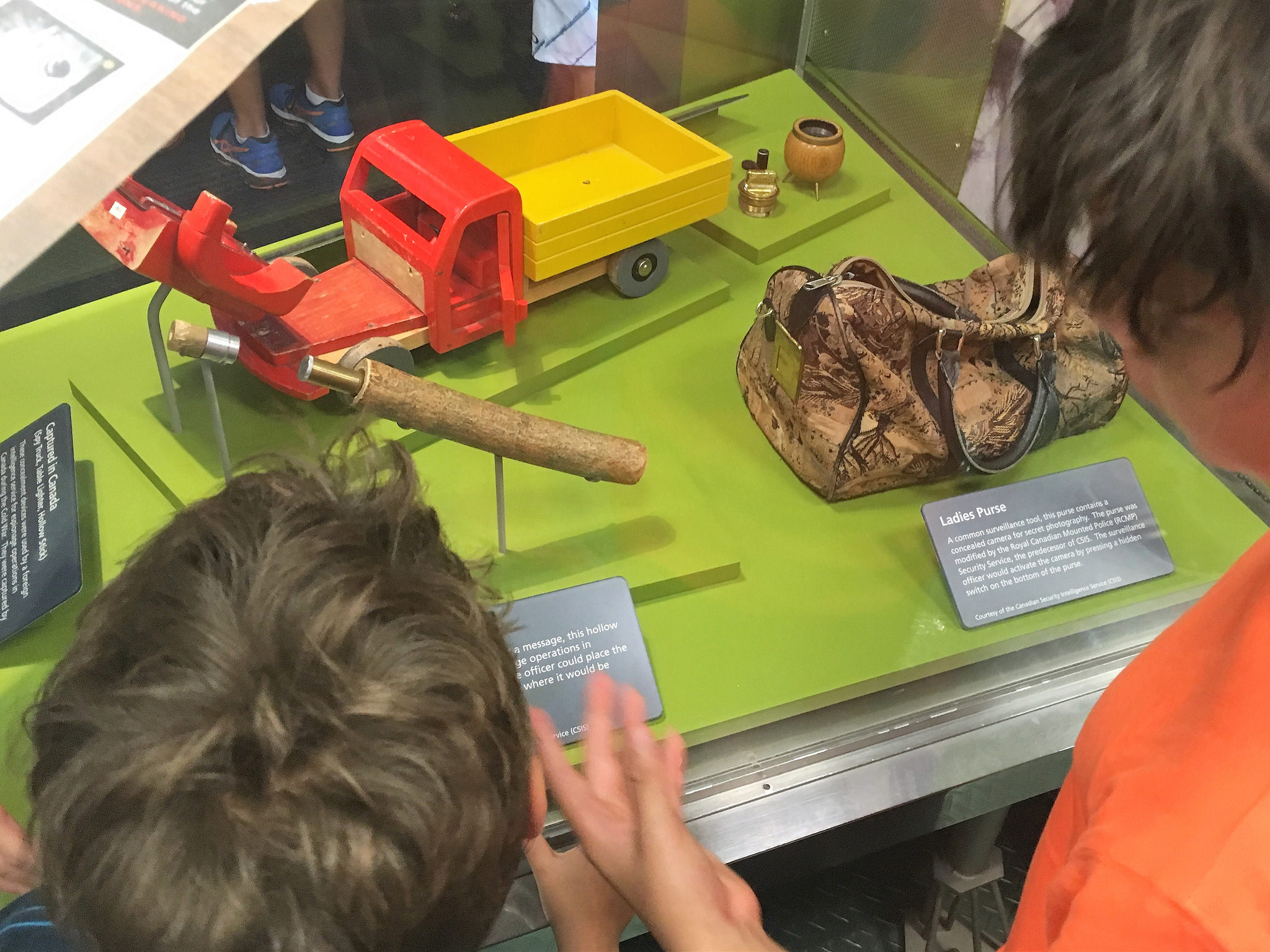 Visiting the Spy Museum with Kids

Washington DC is known to have some of the best museums in the US that are free. So why would someone go out of their way to spend money on a museum that has an entrance fee?

Especially when traveling with kids, because we all know how much kids love museums (not!).

Interestingly enough, when planning our trip to Washington DC to visit my brother and sister-in-law, I talked to my sons about what they would like to do and mentioned that the Spy Museum is in the area and they both screamed ‘YES’ in unison.

So it was decided.

The mission of the International Spy Museum is to educate the public about espionage and intelligence in an engaging way and to provide a context that fosters an understanding of its important role in and impact on current and historic events.

They do this with great exhibits, hands-on equipment, and videos. 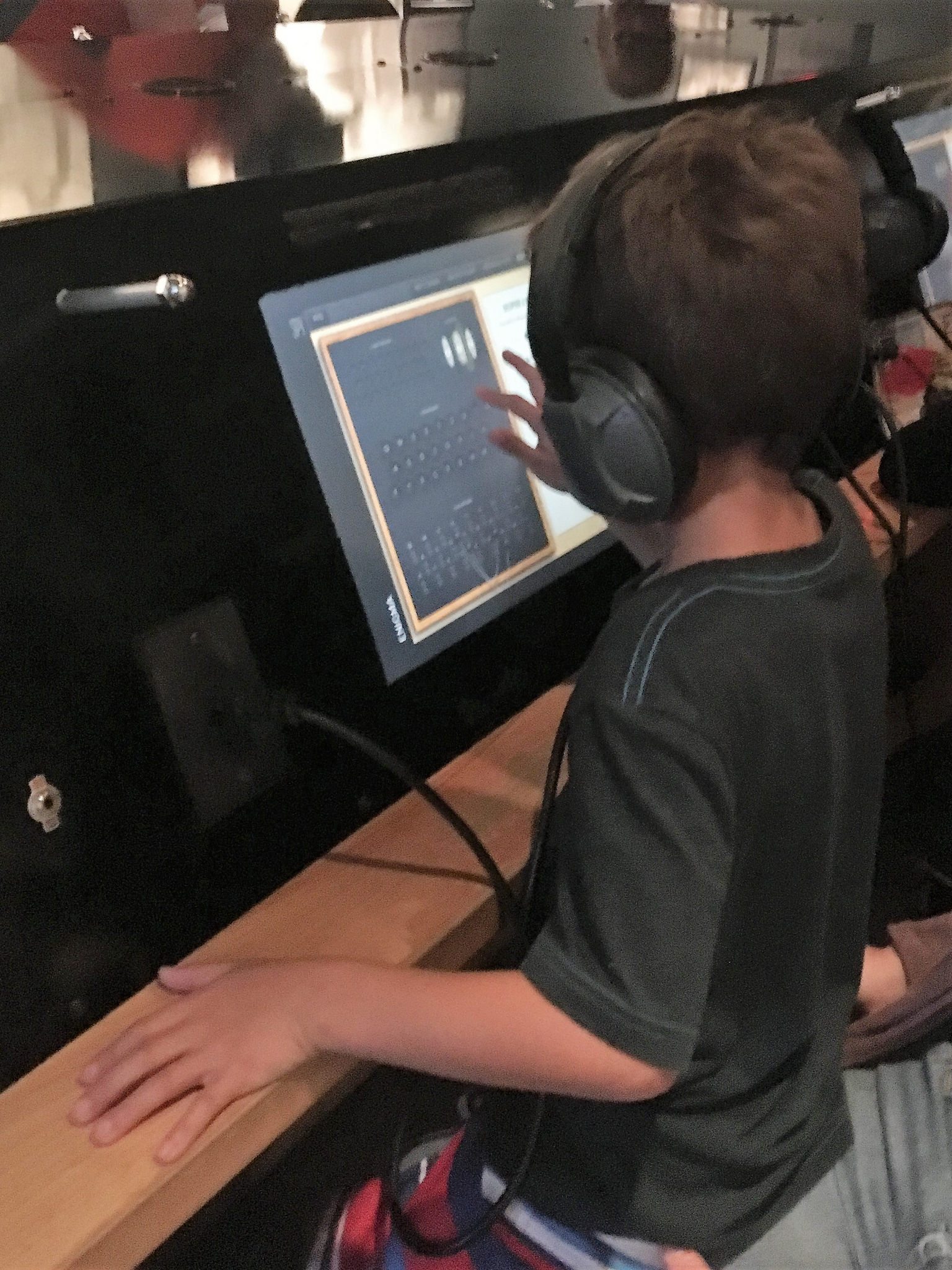 And tons of James Bond paraphernalia.

Definitely the spot to go if you are a James Bond fan. And if you’re not, you will come out being one. 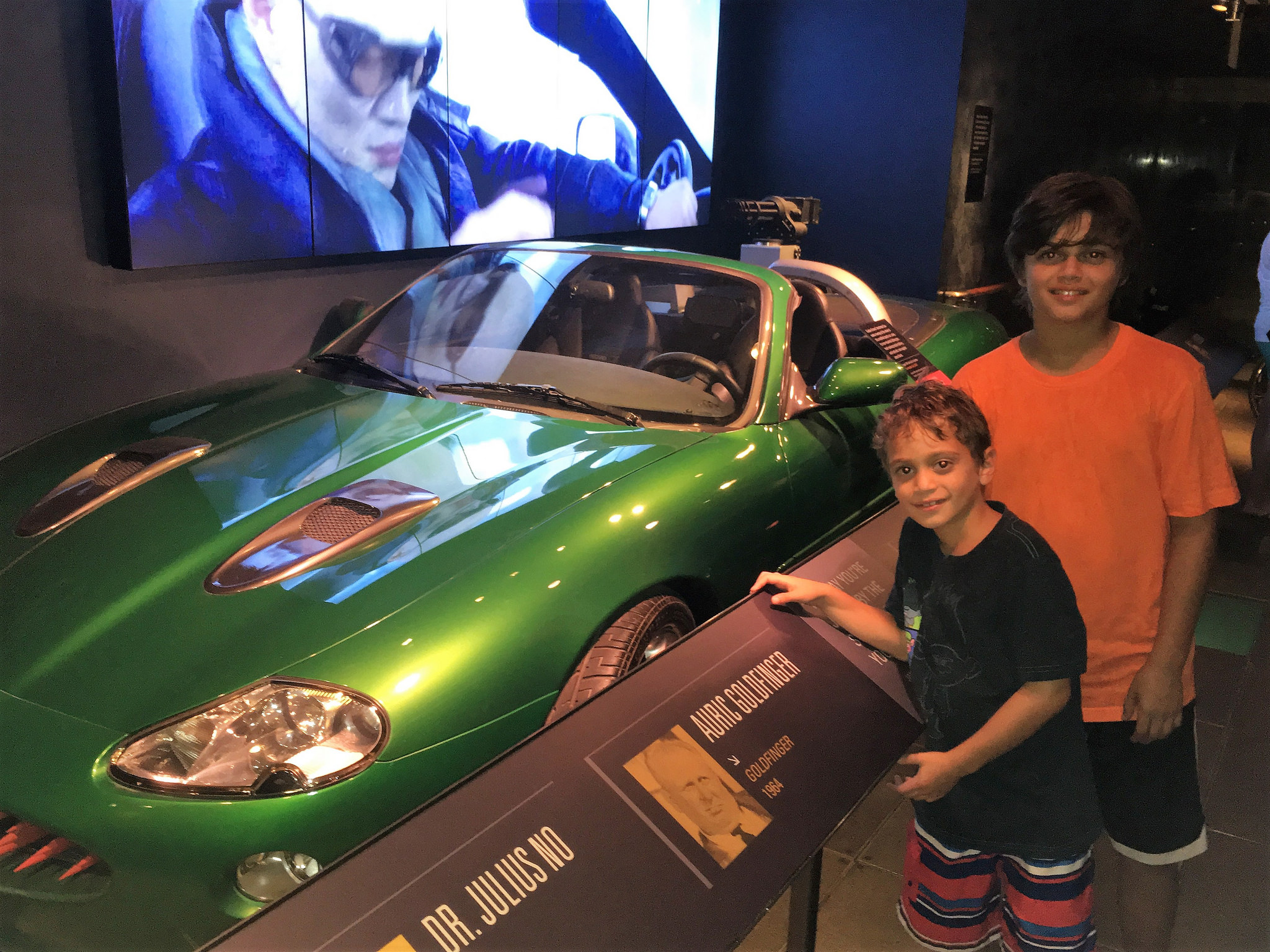 Information about the Spy Museum

Exquisitely Evil – Meet Bond’s villains, uncover their evil schemes, and explore their exotic lairs and weapons in this special exhibit commemorating the 50th anniversary of the Bond films.

School for Spies – Do you have what it takes to be a spy? Test your skills of observation, analysis, surveillance, and disguise at interactive stations.

The Secret History of History – Uncover the stories behind famous men and women considered above suspicion—and doubly effective as spies.

From Ballroom to Battlefield – Civil War era spy-tech, such as the 19th century hand-held mobile communications device, signal flags, and codes and cipher tools, are featured in this gallery.

Spies Among Us – See the storm clouds gathering as WWII draws near and see the fronts that conceal German and Russian Spy Rings operating right under our noses.

21st Century – Confront the contemporary challenges that intelligence faces today, when it is needed more than ever.

Experiences that are Extra

Operation Spy – Think of it as a live action spy adventure. Only you’re the spy. This one-hour, adrenaline-fueled mission is no exhibit.

Spy in the City – You’ve qualified for the mission. Now see DC through the eyes of a spy by taking a GPS guided tour of the city. It’s your chance to explore the spy capital of the world on foot.

The museum was truly a highlight for us.

However, one thing I did see is that my 13 year old was loving it, reading everything and taking his time.

My seven year old got bored pretty quickly since it is definitely a museum more for older kids. Even the fun activities were for 13 and older. We had to finish our tour quicker than we wanted to, after only one hour because my youngest simply was too bored and there really isn’t much for that age range.

I recommend going no matter what, simply have this in mind, so you know if your younger child gets bored and restless. Also, you can head to Bellevue, there are a ton of things to do with kids there, I wrote the best ones for you and your kids, read it here.

Note: Prices do not include tax.