How to Spend a Beer-Themed Weekend in Brussels

Belgium is a well-known touristic attraction in its entirety. Is it for its architecture? You bet. Is it for its night-life? Sure. However, there is one thing that attracts tourists more than anything else: the famous Belgian beer. Have you ever celebrated a Beer-Themed Weekend? Here is all you need to know if you want to spend one in Weekend in Brussels. 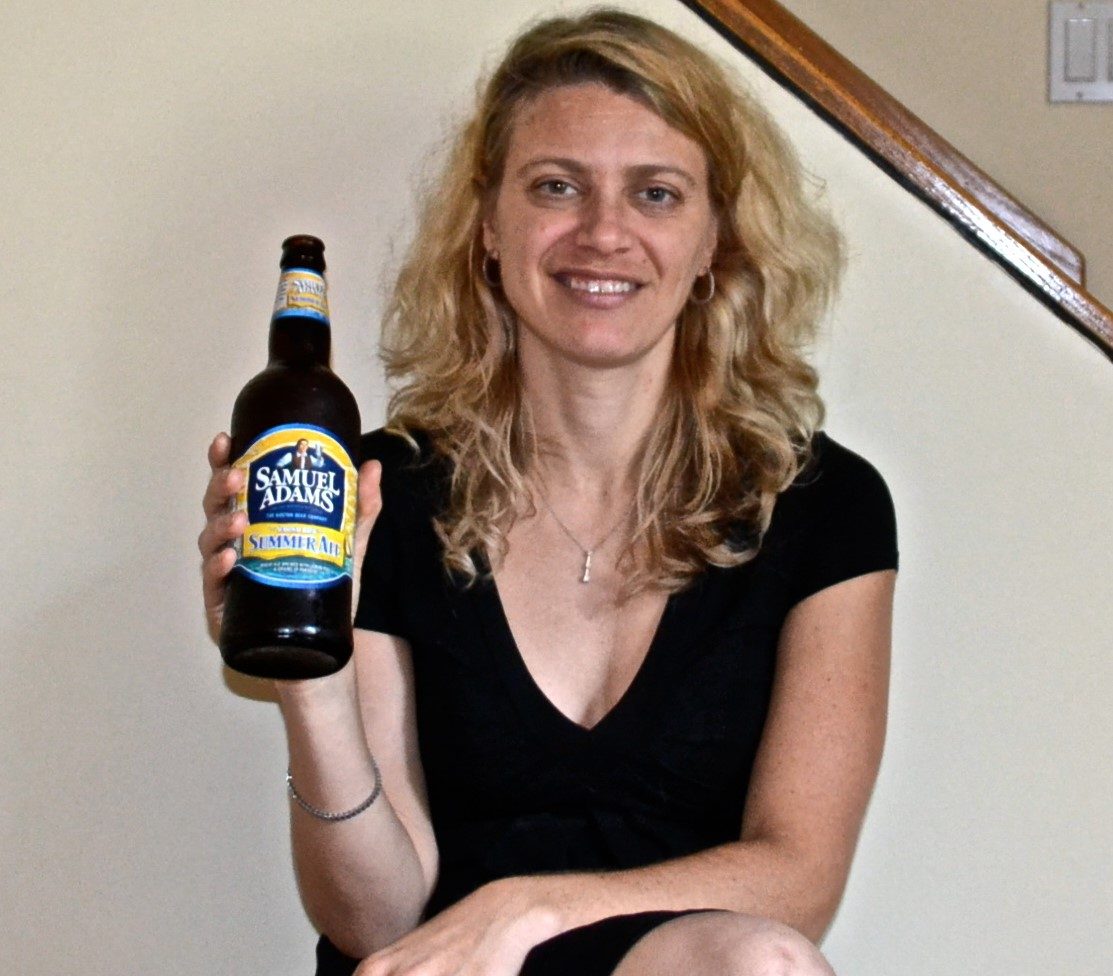 Needless to say, if you’re a beer fiend, you should take a trip to Brussels. Here’s how you can spend the most amazing pub-crawl of your life in this amazing city.

Cantillon is one of the most reputable breweries in Brussels. Thousands of tourists go there every year to taste artisanal beers that haven’t changed their taste since 1900. There are many types of beer you can try out there, from kriek and Lambic to gueuze and faro.

You should also be familiar with the fact that the way in which beer is brewed in Cantillon is unique in the entire world. The brewery is closed only on Sundays and Wednesdays.

After you’ve taken a Brussels airport taxi or you’re finished with your Brussels transfers, make sure you go to the Brussels Beer Project, which is basically a customizable brewery, in the sense that the brewers cater all sorts of beers that you never tasted before.

Their aim is to create beers that nobody attempted to create before, either by mixing various types of beer or by crafting special recipes. This is one of the most frequented touristic attractions in Brussels and you can rest assured that you won’t get bored there.

The location is open between 14:00 and 22:00 pm on Thursdays, Fridays and Saturdays.  It’s a quite atypical schedule but then again, so are the beers that it provides. You can also find the perfect way to get takeaway beer here!

If you’re in Brussels and you’ve got a penchant for beer, you simply cannot leave until you’ve visited the Schaerbeek Beer Museum. The museum is a travel in everything that pertains to beer.

It’s got more than 2k bottles of beer that exists nowhere else but there, advertising materials from the days of yore, brewing machineries, beer signs galore and generally everything that’s sure to kindle your passion for beer more than it already is.

You can find the contact details easily on the Internet. The Museum is open between 14:00 and 18:00 pm from Wednesday to Saturday.

Belgium is a must if you’re into beer. You might have tasted a lot of beers that made you say “Wow!” without even knowing that they’ve been made for hundreds of years down in Belgium.

Brussels, apart from being a formidable city with a lot to offer, from that kind of history-filled air that stomps you in the face to the amazing architecture and the tranquil streets, is a beer-capital of the world.

The attractions we’ve introduced you to in this article are just the tip of the iceberg. We’ll let you discover the other ones yourself.