How to Spark a Child’s Interest in Sports While Traveling

Traveling the world is one of the greatest things that any family can do together.  Kids learn a huge amount in this way but might it also spark their interest in sports? There are some terrific ways of adding an interesting sporting element to your future trips.There are a few tips and tricks that you can use to get your kids interested in Sports While Traveling.Here are three of them. 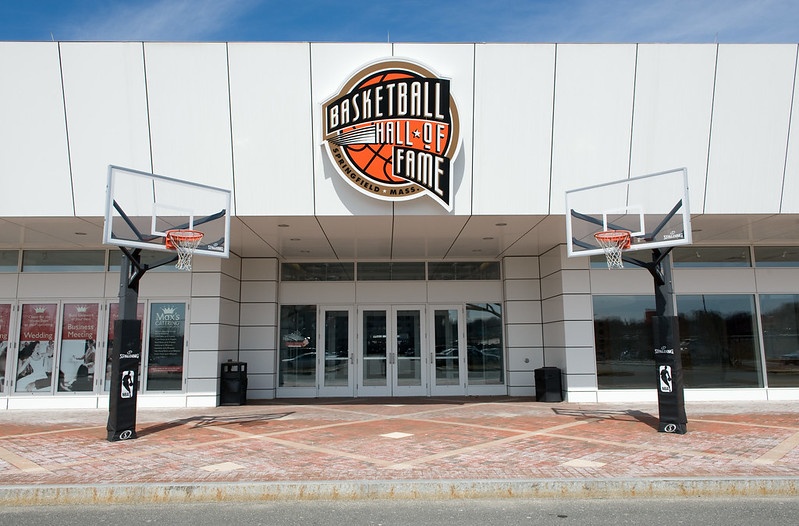 Taking a youngster to a big game isn’t always possible or advisable. You might think that it isn’t a great idea to take youngsters to a packed stadium in a city you are unfamiliar with. Getting hold of tickets for the likes of an NBA or NFL game is often difficult and can be extremely expensive too. And it’s always interesting to see who the highest scoring team will be.

A neat alternative is to take them for a stadium tour, to see the places where famous events took place. In the US, one of the best options is at the Los Angeles Memorial Colisuem. This historic stadium was opened in 1923 and has been home to the likes of the Los Angeles Rams, Dodgers, Wolves, Toros, and Raiders since then.

Another option involves the New York Yankees stadium tour. This MLB team moved to their new venue in 2009, and the cost of $1.5 billion makes it the 6th most expensive stadium ever built. Fans of Major League Baseball will be aware of its amazing reputation for home runs.

In the US you can also visit the horse racing track of Churchill Downs in Kentucky where the derby happens every year. Many horses in the list of Triple Crown winners crossed that track and it’s a place filled with history.

In Europe, many of the best stadium tours are for famous soccer stadiums. Perhaps the most appealing are in Spain, where both Barcelona and Real Madrid have highly popular tours of their respective grounds. About an hour and a half is the recommended visiting time, as both stadiums offer lots to see.

Some of the stadiums that we have just looked at also include museums that pay tribute to the teams that play there. However, there are plenty of other sports museums around the planet that you could take your kids to instead.

The Olympic Museum in Lausanne, Switzerland is among the best of them. Opened in 1993, this giant exhibition has over 10,000 items relating to the history of the Olympics. More than a quarter of a million people visit here every year.

The recently-renovated Naismith Memorial Basketball Hall of Fame in Springfield, Massachusetts is a must-see for NBA fans. The Hall of Fame was established in 1959 and has over 300 players in it currently. Younger basketball fans will enjoy the interactive displays, while there is also a huge amount of memorabilia on show.

Let Them Play with Other Kids

If seeing some of the world’ finest venues and most interesting sports museums gets your kids more interested in sports, then why not let them get out and play? Playing games with youngsters from different cultures could be one of the most memorable moments of their trips.

This can be done in different ways, depending upon where you go. For example, in Latin America you will often see groups of kids playing soccer and other sports in parks. If you have a child who is comfortable speaking to others, they shouldn’t find it too difficult to join in while you watch from the sidelines.

In other places, you might prefer to take more of an organized approach. Take a look to see what local sports clubs they could join for a day or two. You might be surprised at how easy it is for them to join in and make some new friends along the way.

By adding some sports to a family trip, you will help to make it into more of an exciting and unforgettable adventure for all of you, especially the younger members of the group.