The rules apply to those with more than 100,000 followers

Spain has established new rules for advertising cryptocurrencies on the Internet for popular bloggers, media personalities, and other opinion leaders. Starting next month, Spain’s National Securities Market Commission (CNMV) will require it to be notified at least 10 days before launching a campaign to promote crypto assets, writes The Verge. 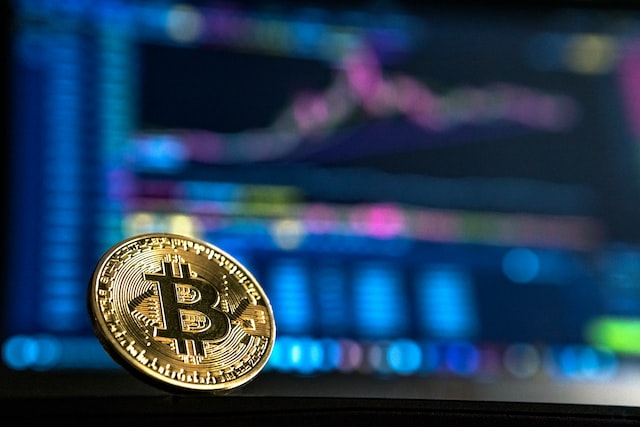 The rules apply to social media users who have more than 100,000 followers and who are paid to promote cryptocurrencies.

According to the news agency Reuters, advertisers who intend to launch a campaign related to cryptocurrencies will need to provide the content of the advertisement to the CNMV. In addition, every advertising message aimed at promoting digital money must contain a message about the potential risks associated with cryptocurrencies.

The rules are designed so that the CNMV can control the methods of promotion of cryptocurrencies and ensure that consumers are aware of the risks associated with them.

read this comprehensive article to find out more.

The CNMV has previously conducted social media activities aimed at increasing user awareness of digital money. Last November, the agency responded to a tweet by professional soccer player Andres Iniesta, in which he enthusiastically promoted the Binance cryptocurrency exchange. The CNMV commented on the post, publishing a warning under it that “crypto-assets, being unregulated products, have significant risks.”

Cryptocurrencies and social media advertising are highly regulated fields, and the combination of the two can sometimes cause problems. Learn more – BTI.LIVE

Earlier this month, a class action lawsuit was filed against Kim Kardashian, boxer Floyd Mayweather, and other influencers for promoting the EthereumMax cryptocurrency. The support of famous people led to a sharp increase in the value of the currency, after which it depreciated and its buyers lost money.

The new CNMV rules won’t stop opinion leaders from telling their followers about cryptocurrencies, but they will allow the regulator to keep a closer eye on what exactly is being offered to consumers.