This region is most commonly known as the Osa Peninsula. This is where you can find the largest portion of preserved land in national parks and other reserves of Costa Rica. This region also features the highest mountain in Costa Rica, Mount Chirripo (12,530 feet); Pavones, one of the longest left surf breaks in the world; and Corcovado National Park, one of the most biologically diverse places in the world. If you are looking for off-the-beaten-path types of places this is where you should go. 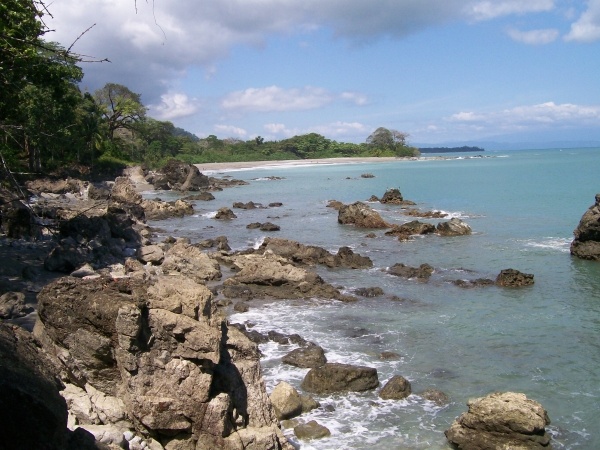 Extending from Playa Dominical, south to Panama, east over to the Talamanca Mountain Range including part of La Amistad International Park and Mount Chirripo.

Hot and humid, with a regular temperature 82°F, humidity varying 75%-90% depending on the season.

Things to Do in South Pacific Costa Rica

This is a laid-back town where you will be able to experience walking barefoot or swinging in a hammock in this cool seaside village. This is a popular surf spot but if you want to do it be careful. The strong wave currents are not for beginners. There are long stretches of rocky coastline where local wildlife and nature activities flourish. Plus, this is one of the best places to see whales and dolphins.

This is a secluded spot of Costa Rica popular among nature lovers and eco-tourists. Also recognized as the northern gateway to Corcovado. You can only access it by plane or by boat and sometimes by taxi. Don’t be surprised by how remote this place is because locals want to preserve the natural environment of a natural world. Hotels are hidden amidst the vegetation and some are only reachable by boat or foot trail. Whale watching in the warm waters of Drake Bay is an attraction you should see if you visit this place. 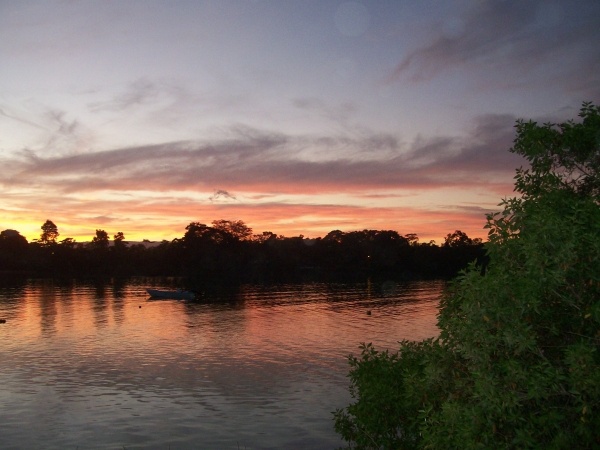 This is also a secluded place of the Osa Peninsula, Puerto Jimenez. In it, you will find dirt roads, well-developed tourist infrastructure, luxurious hotels, and a variety of restaurants. The surfing hot spots, Cabo Matapalo and Carate on the coast, are bordered by forest, mangroves, and the Sweet Gulf.

It is famous for its left point break. It is one of the longest surf breaks in the world and is the pride of Pavones. It has been recorded to last up to three minutes on a slow, south swell. Since it is very remote it has become popular for people looking for a deeper nature experience. 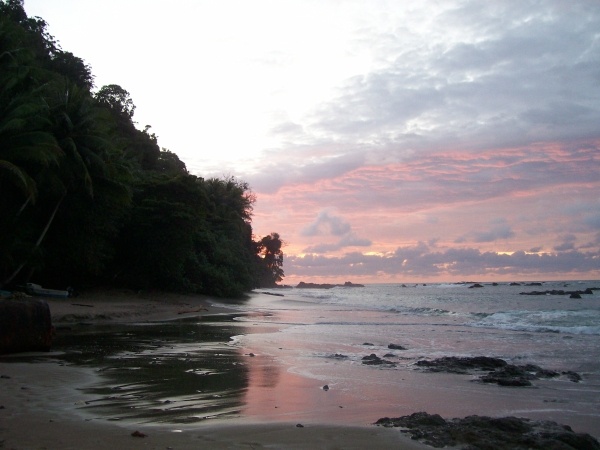 This water park is named after the humpback whales that migrate here from August to October and December to April. It also welcomes the Sea Turtle Olive Ridley turtle as they come ashore to nest along more than nine miles of the coast. Its mangrove swamps and coral reefs also house a variety of interesting animals.

Cano Island is excellent for snorkeling, diving, and visiting archaeological sites. Marine life is abundant and whales and dolphins are often sighted on the way to and from the island from Drake Bay.

…..– Some of the best diving in Costa Rica with 80-foot walls and drops as deep as 250 meters, all with clear water and usually excellent visibility.
…..– Pre-Columbian artifacts from the Diquis tribe
…..– Marine life: sea turtles, manta rays, white-tipped reef sharks, king angelfish, pufferfish, Moorish idol fish, surgeonfish, barber fish, damselfish and a variety of eels, just to name a few.

It was called by National Geographic one of the “most biologically intense places on our planet”. It has over 4% of the world’s total plant and animal species. This is a remote location and is often hard to get to. If venturing on your own, make sure to call the park office for the latest trail closures and updates.

Home to the highest peak in Costa Rica at 12,530+ feet (3820m), this area is also one of the coldest in Costa Rica. This peak and others in the Talamanca Mountain Range are known for their high numbers of endemic species and biodiversity in the Paramo (montane grassland and shrubland found above elevations of 3000-3100 meters). Chirripo is ranked the 38th most prominent peak in the world. Glacial lakes, flowering bromiliads and other unique aspects like occasional snow in the tropics, make Chirripo a nature lovers dream. 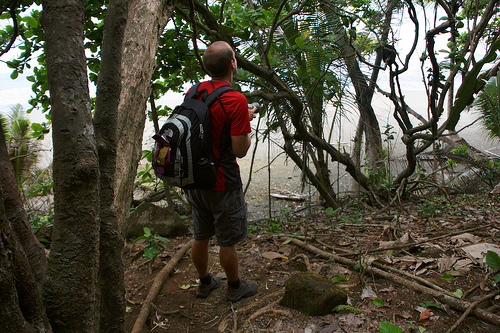 So Much To Do in the South Pacific Region of Costa Rica! 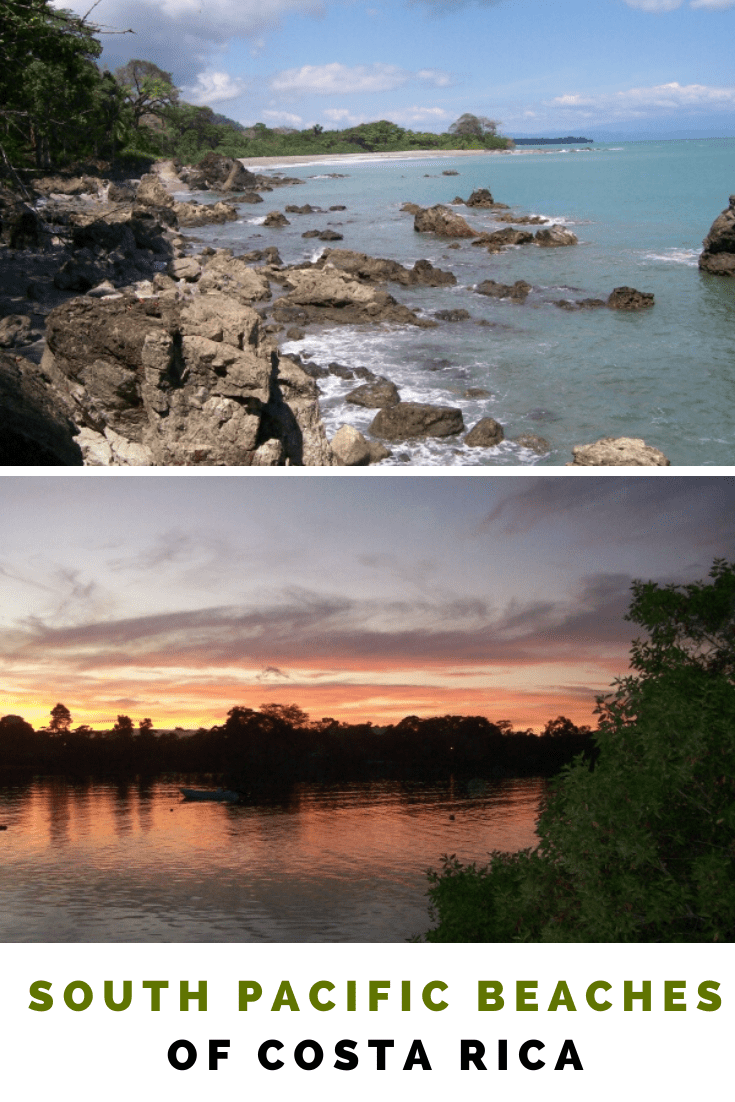