South Beach, Miami: Be Prepared for Everything and Anything

South Beach, Miami: Be Prepared for Everything and Anything 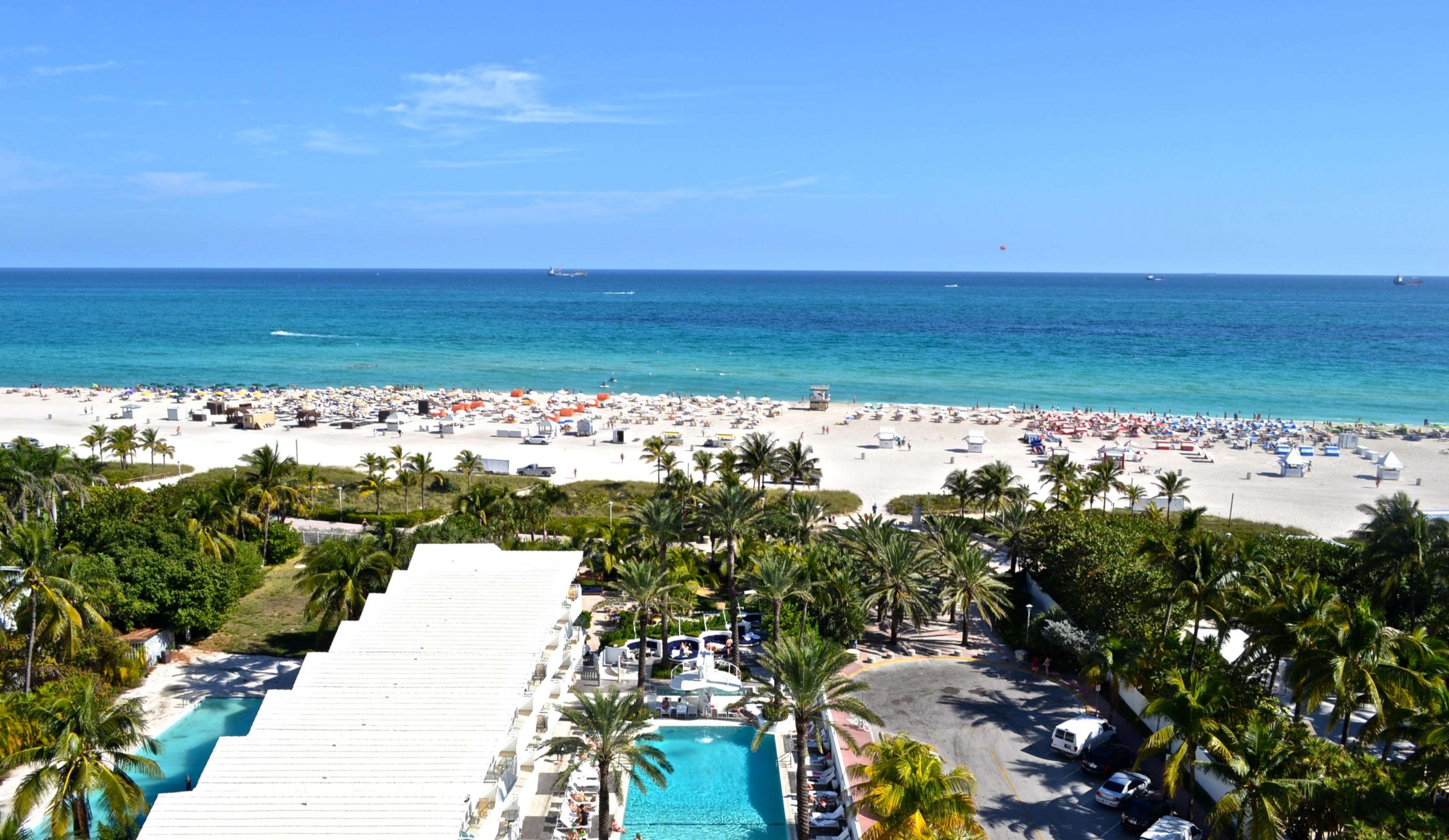 South Beach is the hottest spot in Miami. It’s pretty much what everybody knows when it comes to Miami. Even though Miami is such a huge, versatile, diverse, cosmopolitan, international city. I mean, Miami pretty much got it all, but South Beach is one of the most popular places in the city. Today we’re going to be talking about South Beach, Miami.

Make sure you go and listen to my full podcast on Traveling to Miami to get a much better idea about the city.

South Beach is an area of Miami, obviously, and it’s literally probably the most popular place. It’s also where the Art Deco district is. It’s pretty well known for its trendy nightlife, and culinary scene. At one point it was one of the most historical districts. Definitely recommend going and checking out Ocean Drive or you want to call it the Strip. I know that some people like to call it the Strip.

This is also where you’ll find Versace house where it’s now a museum and a restaurant, the whole art deco strip with all these beautiful hotels that were once the heyday of Miami back then, all the Miami is again a heyday. So this is the place to go. If you’re into drinking. Just bring some money because it’s not cheap, but it’s very easy to get caught up in the fun and the craziness and just the liveliness of South Beach.

There’s live music, and it goes on all day and night. And for me personally, I love the eye candy and the people candy because you will find all sorts of people here, and it is just a blast to sit and watch, and I could do that all day to be quite honest with you. But that’s my personal taste, and every kind of food that you could imagine you’ll be able to find. So if you are coming, and you want to enjoy at least one day, I recommend definitely being in South Beach. 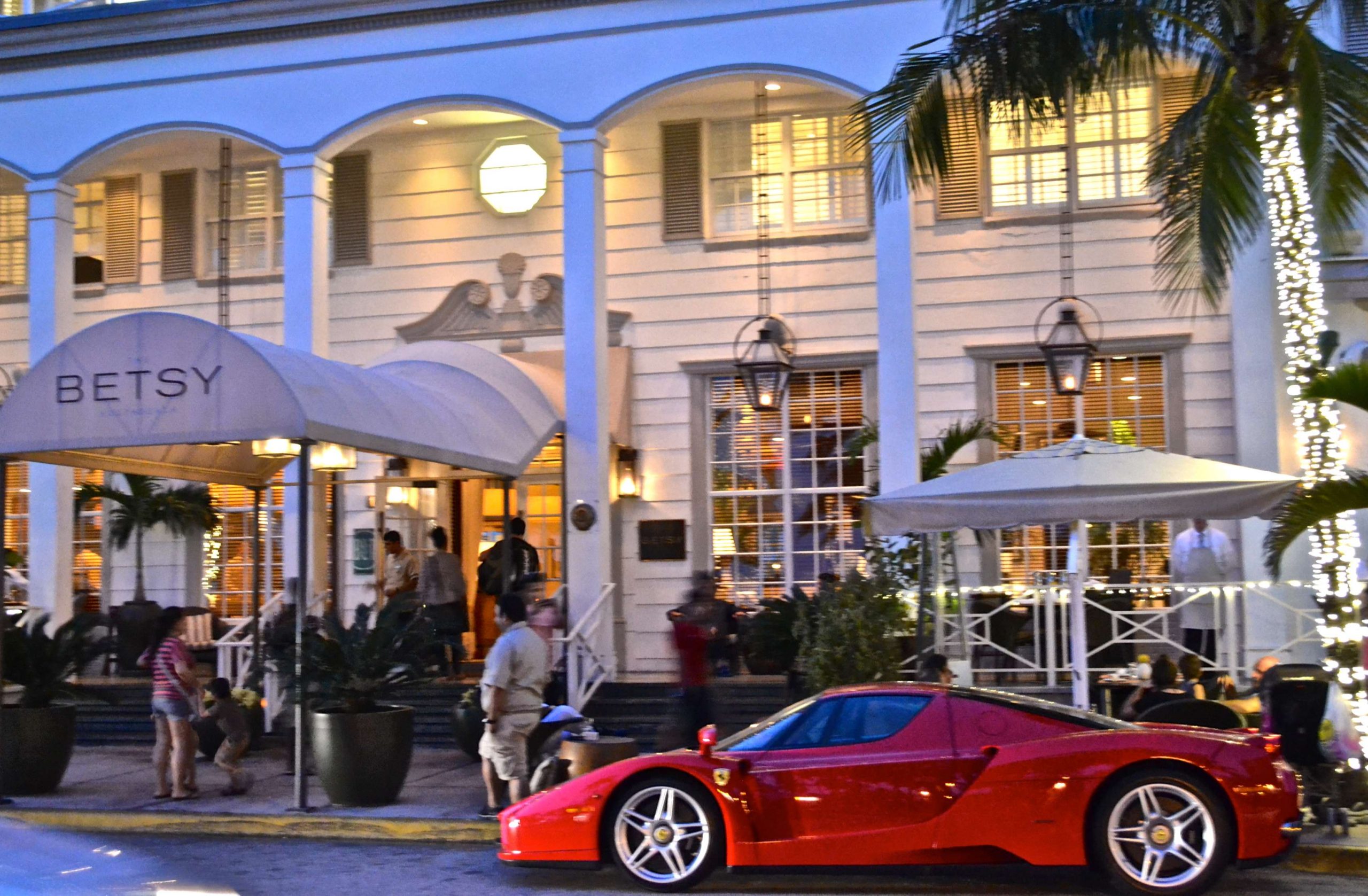 It’s called Ocean Drive. On one side you have the beautiful Ocean, which is a boardwalk and parks, and then you go to the beach and the other side is South Beach Ocean Drive Strip, where there’s one incredible restaurant, nightclub, although they have day clubs, which by the way, it’s pretty much the same thing because there’s constant action going on. We’re talking about music, DJing, and dancing. It depends on where you go.

Obviously, there are just restaurants where you could just enjoy being on the Strip and the best part is to people watch. Being in Miami is just so fun people-watching and if you don’t see at least 20 different Ferraris, Maserati, or Lamborghini pass by you, you’re not there on a normal day because that is just the norm in Miami. It’s like eye candy. 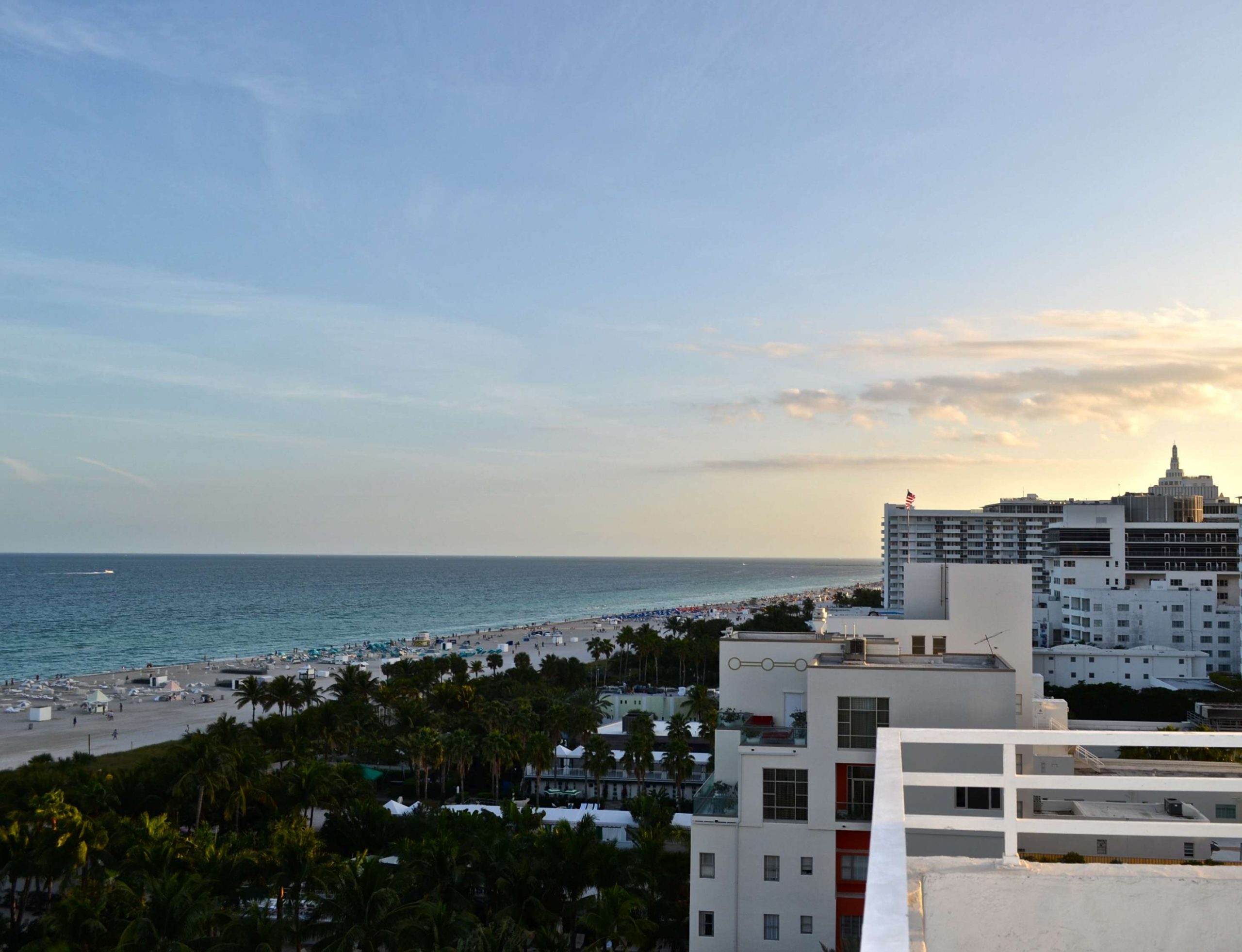 You could also rent bikes, you could do Segway tours, and you could just walk around rollerblading. I mean, the amount of things to do there is limitless, and that’s what makes it so incredible. South Beach is really known for the party nightlife, as well. Believe it or not, though, during the day there’s just as much partying going on. But if you want to have day trips and whatnot, I recommend renting a car. 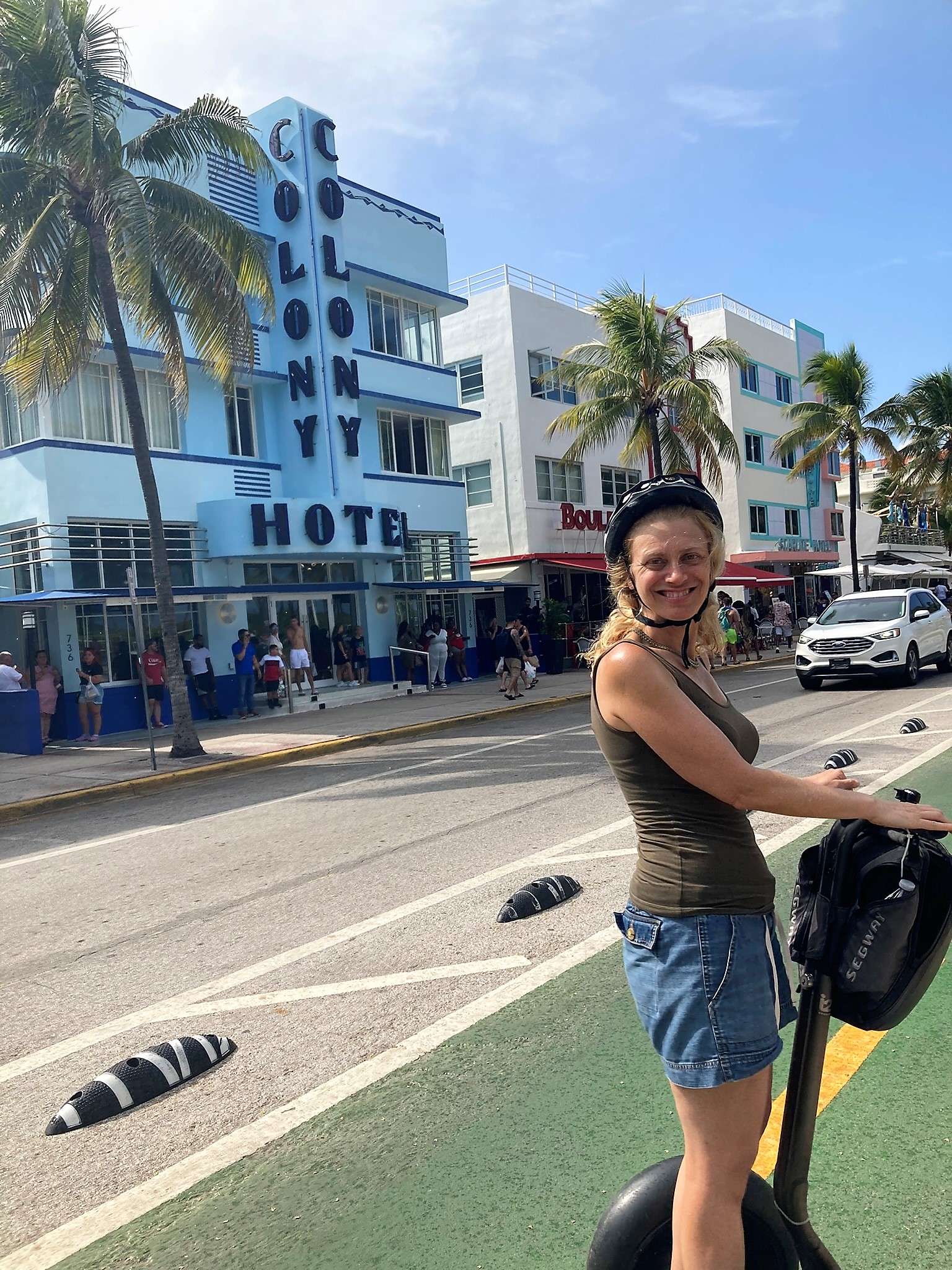 This is also the place where the majority of the hotels are because of that. So if you are into that kind of scene, definitely Ocean Drive would be a good place for you to stay. But if you enjoy visiting and don’t want the nightlife to be your entire night, you could go just maybe like half a mile in each direction from the actual main area and stay in gorgeous hotels literally right on the beach. Or Airbnb is right on the beach. And then just walk around. 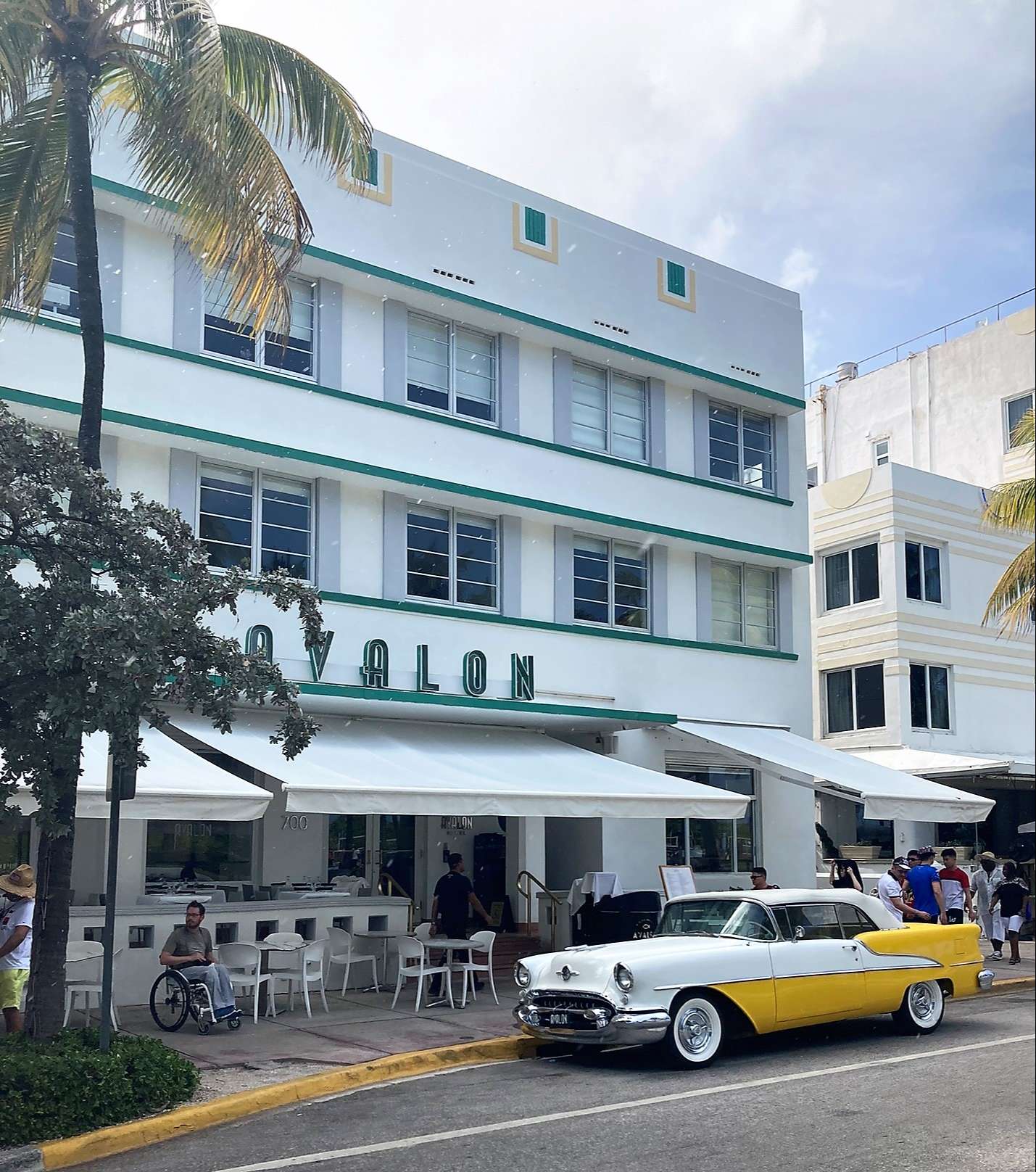 It’s super safe. It’s really easy to walk around and really easy to get around in that whole area. If you’re staying just in that area, you don’t really need a car. And I would really recommend a bike because you need to see a little bit more, or do a Segway tour. I have an entire episode about doing Segway tours, so make sure to check that out.

💡 You can listen to the full Segway Tours podcast here